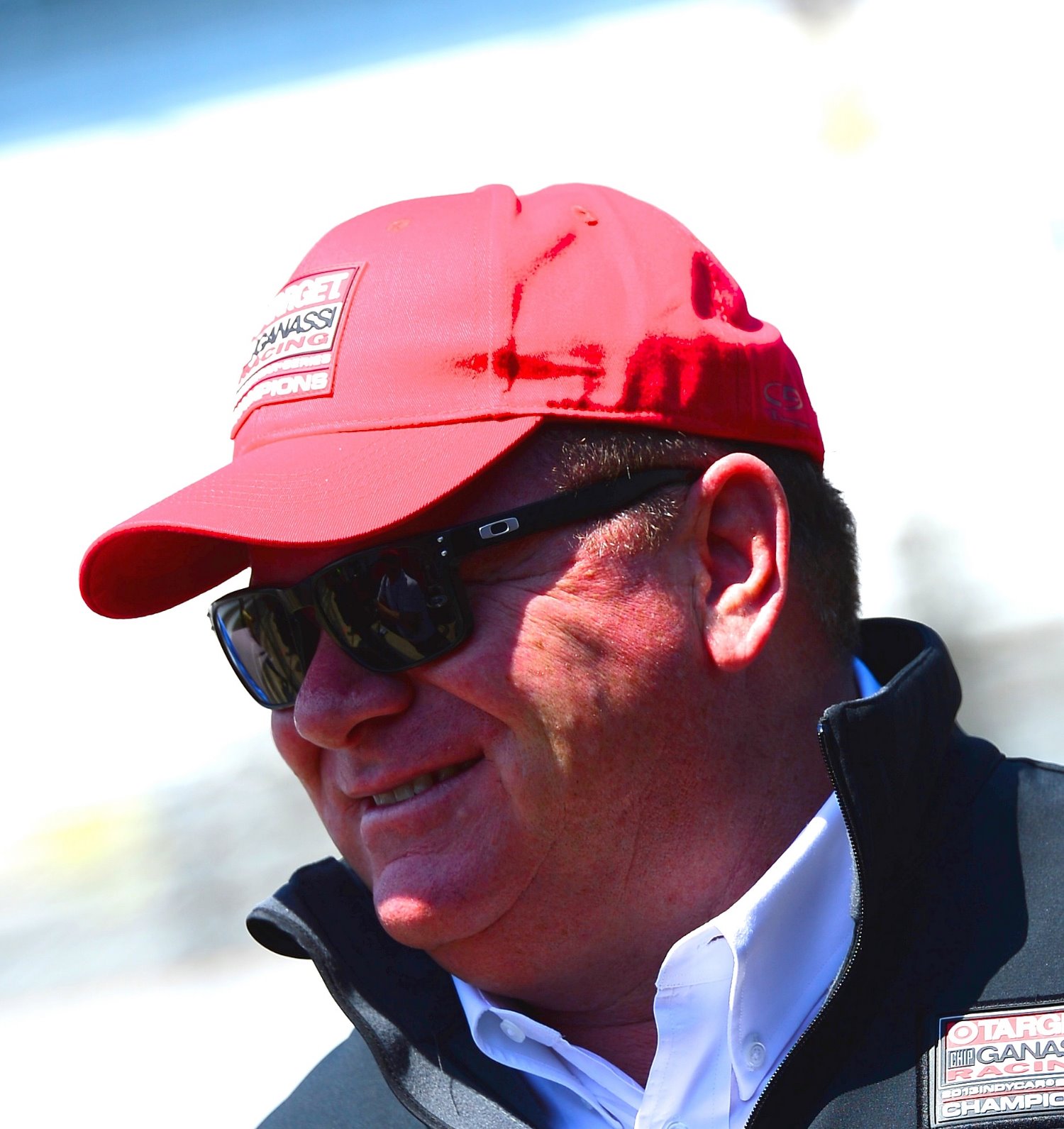 NASCAR, IndyCar and IMSA team owner Chip Ganassi is one of the most low-key guys in motorsports.

But on August 7, Ganassi will find himself smack dab in the spotlight as he’s honored during the International Motor Racing Research Center awards dinner at the Corning Museum of Glass in Corning, N.Y.

The event, to be held three days before the annual NASCAR Sprint Cup race at nearby Watkins Glen International road course, will honor Ganassi for a lifetime of achievement in motorsports, according to the Elmira Star-Gazette.

The 56-year-old Pittsburgh native will receive the first-ever Cameron R. Argetsinger Award for his contributions to motorsports. Argetsinger, who passed away in 2007, is considered the father of road course racing in the U.S., and helped establish racing in the Watkins Glen area of upstate New York.

Among those in attendance who will pay tribute to Ganassi are NASCAR president Mike Helton, IndyCar vice president Brian Barnhart and Sports Car Club of America president/CEO Lisa Noble.

“That’s a lot of horsepower right there," J.C. Argetsinger, IMRRC president and son of Cameron Argetsinger, told the Star-Gazette. “I think it’s going to be a very good evening."

Dr. Jerry Punch, NASCAR Sprint Cup pit road commentator for ESPN, will serve as master of ceremonies for the event and associated fundraiser.

Ganassi will receive the award from J.C. Argetsinger and IMRRC and IndyCar team owner Bobby Rahal. Fellow multi-motorsports team owner Roger Penske will appear via a video tribute, according to the Star-Gazette.

Ganassi is approaching his 25th anniversary as a team owner in the motorsports world. He’s won 17 championships, including four Indianapolis 500 victories.

“(Ganassi’s) accomplishments are notable because he has conquered all three major branches of racing: IndyCar, NASCAR and sports cars (USCC)," Argetsinger told the Star-Gazette.

Not only is Ganassi a deserving honoree, it couldn’t happen to a nicer guy. A big shout out of congratulations to the Chipster. Jerry Bonkowski/NBC Sports