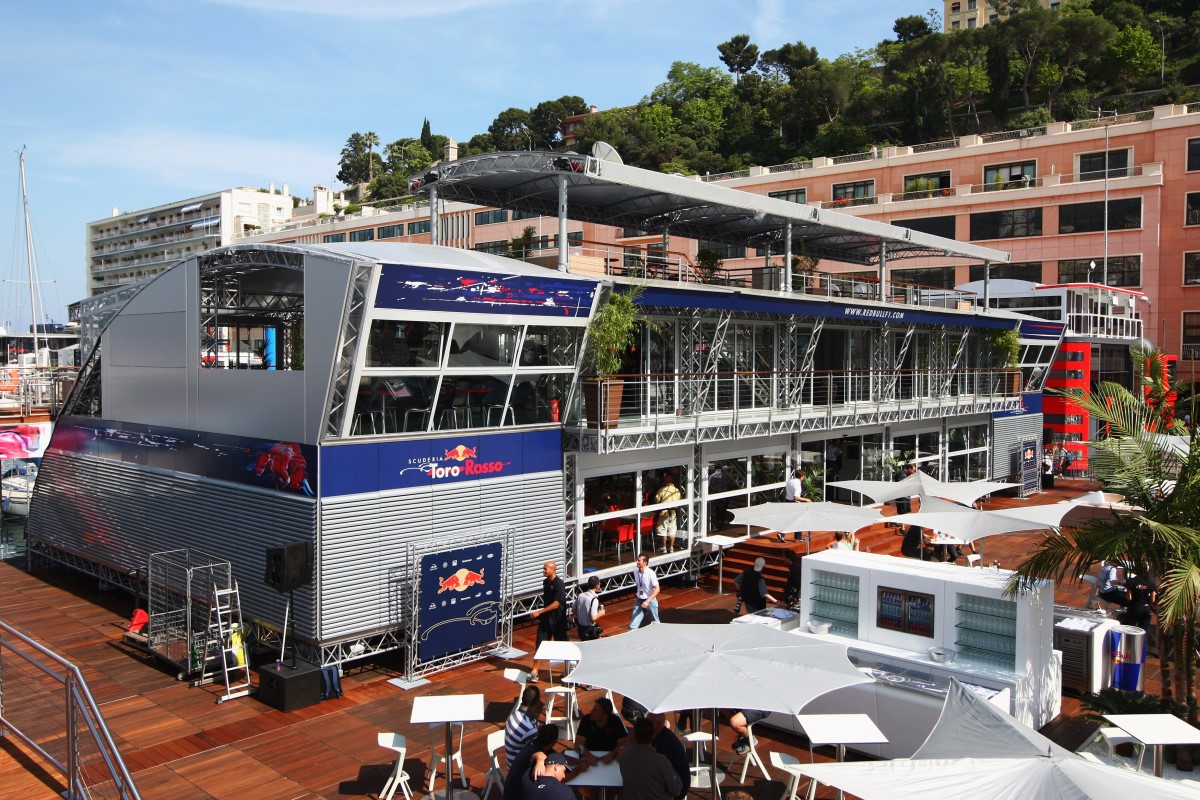 Glamorous, high-tech and hugely profitable: With the lure of races from Monaco to Singapore, Formula 1 just keeps on giving so far as the money men controlling the motor sport are concerned.

The business, in which private equity firm CVC is the largest shareholder, had turnover of $1.35 billion in 2012 and generated an operating profit of $426 million once payments to its 11 teams had been deducted.

That might suggest unconstrained happiness up and down the paddock but appearances are deceptive. Behind the luxury brands, the celebrity guests and the lavish hospitality suites, many of the smaller teams are battling to survive.

It is bleak news as the sport heads into a brand new era – with hugely expensive technology coming into effect – with expenditure at an all time high. To sabotage a cliche: while Rome burns some watch the fiddlers play as they chomp on canapé’s in VIP hospitality, apparently ignoring that the sport is in crisis.

“I don’t THINK there is one. There IS one," AirAsia airline entrepreneur and Caterham team owner Tony Fernandes told Reuters last week when asked whether the sport faced a cost crisis.

“You hear about people not having been paid, suppliers taking a long time to be paid. These are certainly not happy days," added the Malaysian, whose team finished last in 2013 and has yet to score a point in four years of trying.

Four teams – champions Red Bull, runners-up Mercedes, Fiat-owned Ferrari, and McLaren – have budgets of $200 million or more and benefit most from the division of revenues overseen by Formula One chief executive Bernie Ecclestone, long the dominant figure in the sport.

Ecclestone, who is facing a series of legal battles linked to the deal that brought CVC on board eight years ago, has built a unique business model that controls broadcasting rights, race hosting fees, sponsorship and licensing.

The teams shared around $750 million of the income last year but are questioning a structure that takes so much money out of a sport with a high cost base for teams flying around the world to 19 annual races.

The division between the rich and the also-rans is evident on the track, where Red Bull’s Sebastian Vettel ended the season winning the last nine races and his fourth title in a row, such predictability testing the patience of many fans.

“At the end of the day there may be only five Formula 1 teams if it carries on the way it is," said Fernandes.

Teams come and go, more than 100 of them down the decades with Spanish-owned HRT the most recent to exit at the end of 2012, but this year has been more unsettling than usual.

When 2007 world champion Kimi Raikkonen told reporters that Lotus, winners of the season-opener in Australia and regular contenders, had not paid his wages all season he confirmed widespread concerns about the health of the sport.

The talk now is of the urgency of taking costs in hand, with the governing International Automobile Federation (FIA) announcing this month that teams will have a cost cap from 2015 with the precise rules to be drawn up by mid-2014.

The FIA has also sought expressions of interest from would-be teams wanting to come in from 2015, a move variously interpreted as a sign they feared losing a current competitor or that they already had a potential entrant waiting in the wings.

Previous attempts to curb spending have fallen apart, with companies such as Austrian soft drinks firm Red Bull prepared to bankroll a winning team to build their brand.

“It’s a straightforward statement of fact that teams are under financial pressure," said Marussia chief executive Graeme Lowdon, whose team has one of the smallest budgets on the grid at around 65 million pounds ($106 million) and has also never scored a point.

The teams are facing an engine bill twice as big as the current rate next year, when a new and more complicated turbocharged V6 with energy recovery systems is introduced, and fear the gulf between rich and poor is becoming unbridgeable.

Even McLaren, one of the bigger teams, is yet to unveil a new title sponsor for next season after Vodafone ended a partnership dating back to 2007.

Swiss-based Sauber, the fourth-longest serving team, and Lotus – previously known as the title-winning Renault and Benetton outfits – have both hit trouble this year.

“There is something terribly flawed in the system," Sauber principal Monisha Kaltenborn, whose team has struggled to pay suppliers, told reporters in Abu Dhabi in November.

“This is a competition and the best win. But if the best are simply defined by the financial resources you have, then something is not right."

Lotus finished fourth overall but raced against a backdrop of constant speculation.

The team’s Luxembourg-based owners Genii announced in June they had sold a 35 percent stake to a consortium of private investors, but then had to admit the deal was not done.

The shadowy would-be investors changed their name from Infinity to Quantum but month after month went by with no sign of any money despite regular assurances it was coming. Raikkonen meanwhile opted to rejoin Ferrari.

“Of course it’s not a good sign, drivers not being paid and suppliers or employees not being paid. It’s not what we want to hear or see," said Mercedes motorsport head Toto Wolff, whose team is backed by German car giant Daimler.

“The whole world is in bad shape, the whole environment is in bad shape and we have to all look at how we finance our operations and the same applies to us. You can’t overspend."

Formula One might be self-financing in an ideal world but past threats of rival series have come to nothing, with teams lacking the resolve, and the resources, to make the break from the business built by the 83-year-old Ecclestone.

“I have been an awful long time in Formula One and owned and ran a team for 18 years," said Ecclestone, who has been in the sport since the 1950s as both poacher and gamekeeper.

“Ever since I have been in Formula One, there have been the haves and have nots. Whatever sport there is, people will spend what they think they have to spend in order to win," the British billionaire told Reuters.