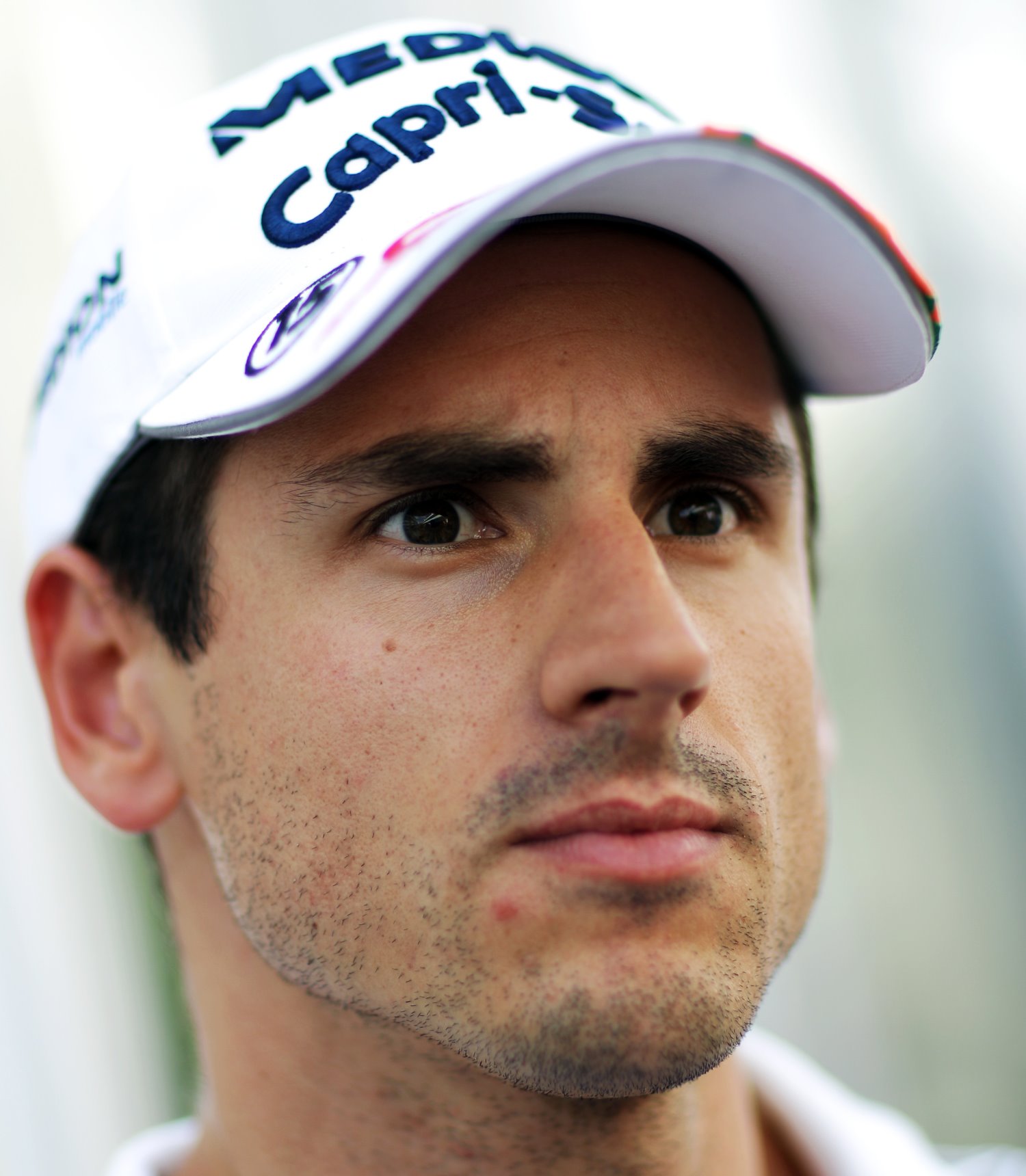 (GMM) Amid the boos and the boredom, Adrian Sutil has backed his countryman Sebastian Vettel.

"If the best is the best for a decade, that's how it is," he insisted.

The German was booed on the podium after winning in Spa, Monza and Singapore, and is now on the cusp of a fourth consecutive drivers' title.

Vettel revealed on Friday he has held talks with his team about his unpopularity, with engineer Guillaume Rocquelin recently heard on the radio urging his driver to do a 'Mexican wave' rather than the despised 'finger'.

"We have had a little bit of a chat as some people for some reason seem to get offended, but I think the most important is you are who you are and stick to that," 26-year-old Vettel told the British broadcaster Sky.

Sutil, meanwhile, said it is ridiculous Vettel is having to defend himself for being too successful.

"It is not entertainment, otherwise we would be like wrestlers and say 'Today you win, then me'.

"As long as he (Vettel) is the best, he wins — it's irrelevant whether it is boring or not, you have to respect it," he insisted.