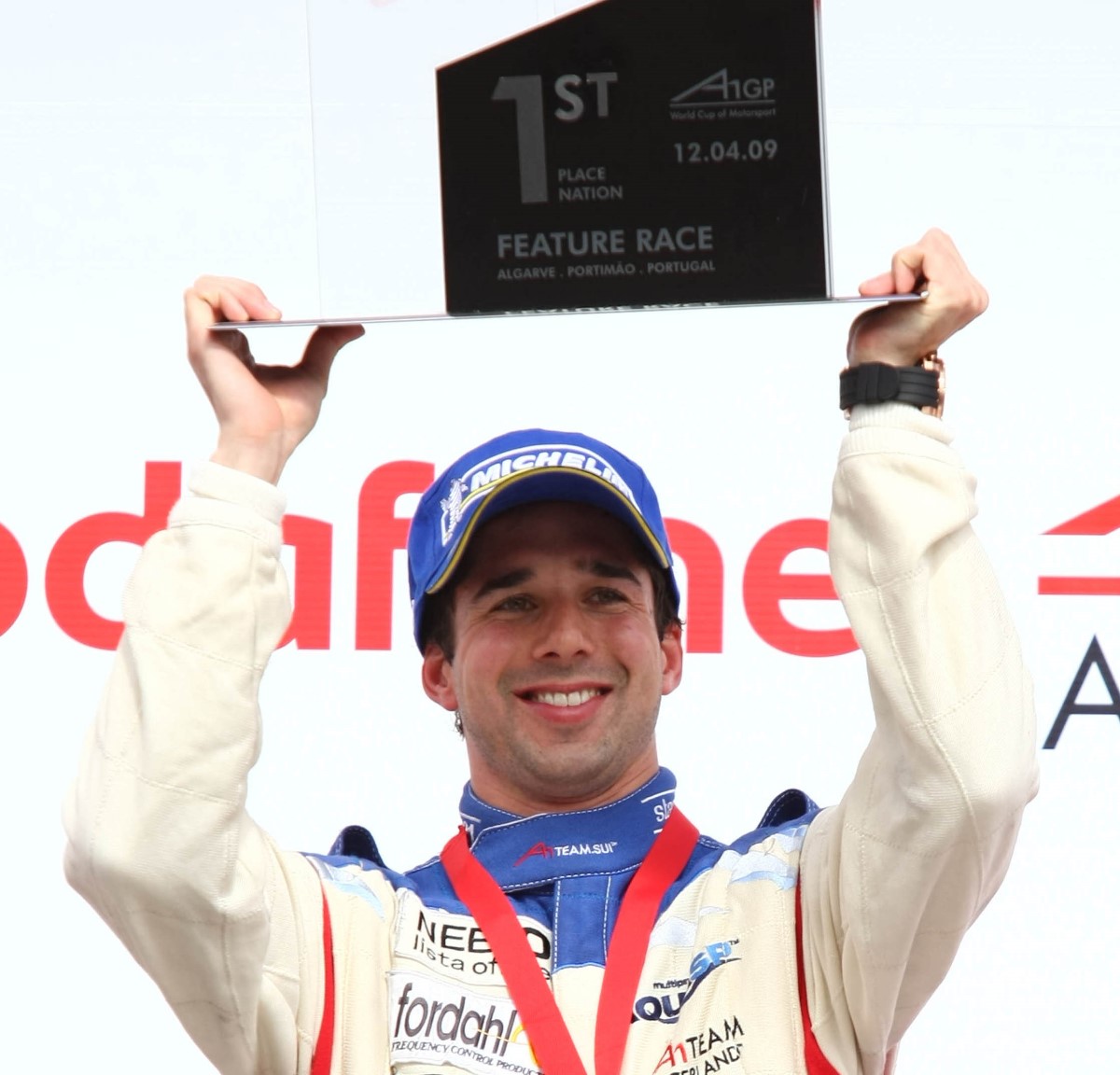 Another driver has been confirmed to contest the top class of the sports car World Endurance Championship (WEC) and the Le Mans 24 Hours. The ex-Formula 1 test pilot Neel Jani (29) from Switzerland will join Timo Bernhard (Germany) and Romain Dumas (France) for testing and from 2014 onwards will take the wheel of one of the two new LMP1 vehicles from Weissach. Jani’s contract with Porsche extending over several years begins on 1st July. In addition to test driving the Porsche, the experienced sports car pilot will complete his planned race schedule for 2013 with the Rebellion team in the American Le Mans Series and in the sports car WEC.

Neel Jani began his career in the classical way at the age of 12 in karting and at age 16 went on to race single-seaters. In 2002, he concluded the European Formula Renault 2000 championship as runner-up. The following season he clinched vice championship honors in the European Formula Renault V6 series. In 2003 and 2004, Jani was a Formula 1 test driver for Sauber and in 2005 he scored two GP2 victories. During the winter season of 2005/2006, he secured second overall for Switzerland in the global A1GP series and in 2006 was signed on as test and reserve driver for the Scuderia Toro Rosso Formula 1 team. In 2007, he switched to the American ChampCar Series and clinched three podium places. For the 2007/2008 season he returned to the A1GP, took home the title after four victories and went on to secure yet another runner-up title the following year. In 2009, Jani contested the Le Mans 24 Hours for the first time and finished twelfth in the LMP1 class. Since 2010, he has competed for the Rebellion Racing team.

“To compete for Porsche in the sports car World Endurance Championship and at the Le Mans 24 Hours is a dream come true," says Neel Jani. “I’m looking forward to getting behind the wheel for the first time and contributing my test driving experience. Porsche is incomparable with any other marque in sports car racing and I’m proud to now be a part of the Porsche works team. My goal is to win the Le Mans 24 Hours and secure the WEC World Championship title with Porsche. I don’t just want to build on Porsche’s successful history, I want to add a new chapter."

“Neel Jani is extremely talented and is currently one of the best sports car pilots altogether. I’m delighted that we can already confirm three drivers for the 2014 season of the World Endurance Championship and the Le Mans 24 Hours," says Wolfgang Hatz, Board Member for Research and Development at Porsche AG.

“Neel fits very well into our Porsche motorsport family. He is incredibly fast, he has a wealth of experience in international long distance racing as well as at the Le Mans 24 Hours and he’s a real team player," adds Fritz Enzinger, Head of the LMP1 project.