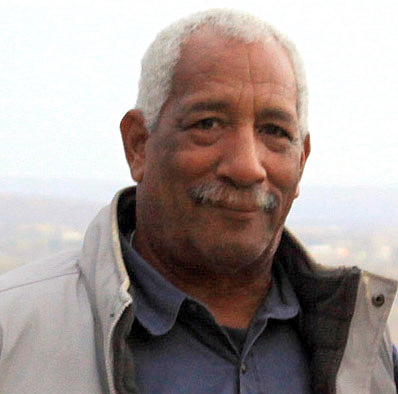 The new Atlantic Championship Series, operated by Formula Race Promotions, has appointed Joe Griffin as technical director. Griffin brings years of Atlantic car experience to the Series, having been involved with the class going back to the Formula B days, and working for a former version of the Series from 1983 to 2006.

“I first joined the SCCA in the early 1970s," said Griffin, “working corners. Then I was a technical inspector for a few years and after that, a crew member for an Atlantic team – which was Formula B then.

“I was with the pro series from 1983 through 2006, consulting and working with engineers, chassis manufacturers and teams during the development and testing of the current Swifts, Ralts and Reynards."

Griffiin’s multiple-chassis experience should be ideal for the new Championship, which will allow various chassis and engine combinations per SCCA rules.

“Having known Joe for over three decades, I am pleased he has agreed to join us and know he will ensure stability in our Atlantic paddock with his presence. A better man for the job just can’t be imagined," said Formula Race Promotions Managing Director Michael Rand.

Additionally, Griffin oversaw tech for the Atlantic class at the SCCA Runoffs, and spent time in New Zealand as the technical advisor for another Atlantic racing series.

The inaugural six-race, three-weekend season starts at Road Atlanta, May 10 – 12.