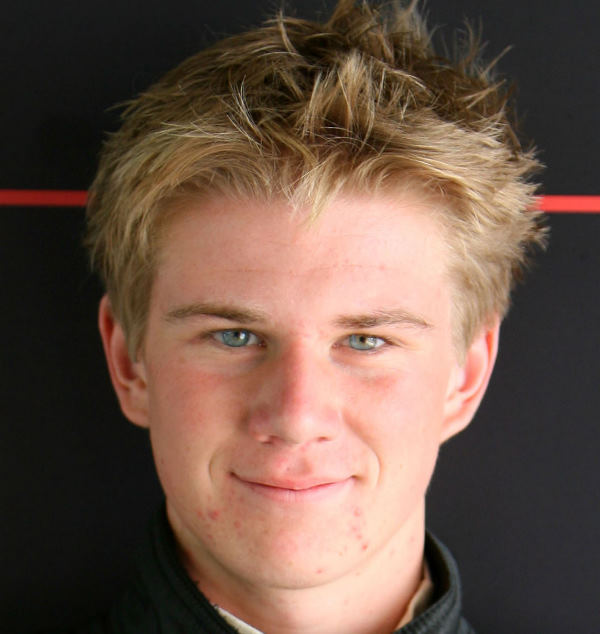 On the second day off the official Formula 3 Euro Series tests, Nicolas HÃ¼lkenberg (ART Grand Prix) again secured the top position on the time sheets. In the Sunday morning session of the tests held at Valencia’s Circuit Ricardo Tomo, the German set the fastest lap time of the entire tests when lapping the 4.005-kilometre track in 1:28.405 minutes.

Second position also was clinched by a German: Christian Vietoris (MÃ¼cke Motorsport) was just 0.062 seconds slower than his compatriot. While Jules Bianchi (ART Grand Prix) confirmed his good performance delivered on the first day of testing by coming third on day two, with his personal minimum time of 1:28,539 minutes.

As the track was faster than on day one, the Sunday minimum times proved to also be the fastest lap times of the entire weekend. In summerlike conditions, with temperatures of about 24Â° C, all the 29 drivers participating in the tests opted for covering as many kilometers as possible. The busiest of all the drivers involved was France’s Richard Philippe (Carlin Motorsport) who completed 98 laps on the track located close to Valencia. Altogether, no major incident was witnessed during the two days of testing. Only once, a session had to be red-flagged for a short period of time: in the early stages of the Sunday afternoon session, when Stefano Coletti (Red Bull Signature) and Jon Lancaster (ART Grand Prix) collided in the final corner.

In just four days, from Thursday, teams and drivers will be testing again, with Estoril, Portugal, being the venue of the second two days of Formula 3 Euro series testing.