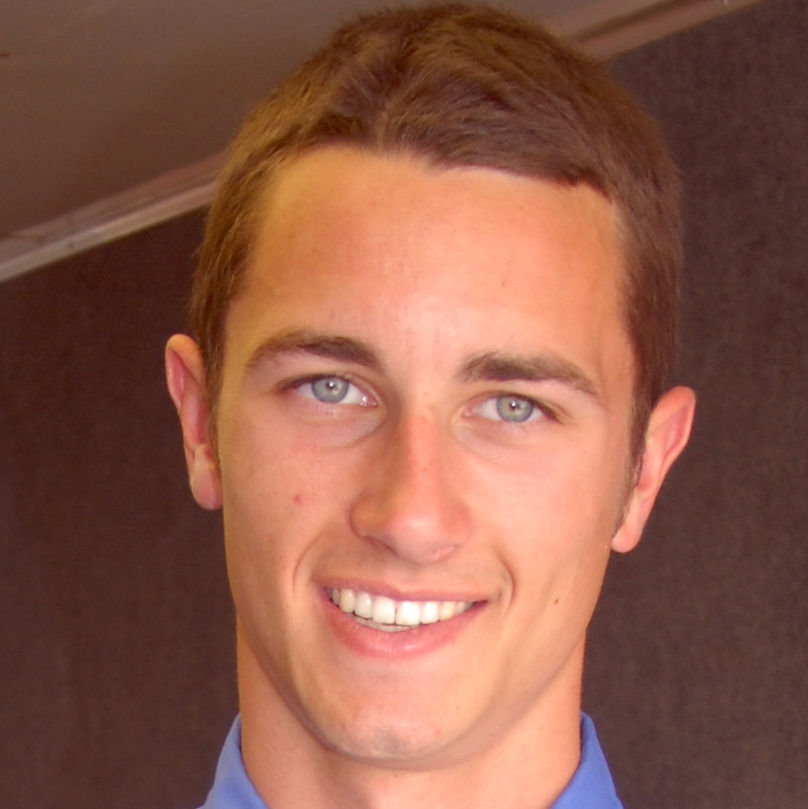 After a strong showing during the first official Atlantic test at Sebring last month, Genoa Racing arrived at Mazda Raceway Laguna Seca earlier this week ready to take another step forward in their quest to claim the 2008 Atlantic Championship.

Due to the withdrawal of his former team from the Atlantic series, rising star and 2007 Pro Mazda Champion Dane Cameron joined Genoa Racing for this second round of testing. Thomas Knapp, principal of Genoa and team technical director stated, “I was personally honored that, being placed in this difficult situation as a result of this unfortunate circumstance, Dane and his family, who have a long racing heritage, placed their trust in Genoa Racing to focus on continuing his winning ways. Dane is the real deal, was very pleased with our car from the start and as we tuned for the conditions, consistently set fast times throughout the test and ended up the fastest driver over the two days of testing. He is very quick and knows exactly what he needs from the car to get the job done. Now that Dane is part of the Genoa family, we have an interesting plan for him at the next series test in Houston, I can’t wait, stay tuned!"

Team owner Angelo Ferro mirrored Knapp’s enthusiasm by adding, “ Dane is a fast driver and worked well with Tom and the entire team right away, he will be a contender for the championship with Genoa Racing for sure and I am very happy to have him on our team."

Cameron shared the same feelings, exclaiming, "I am extremely excited to join Genoa Racing for the 2008 season. The Mazda Raceway test was awesome. I felt like the entire team and I gelled right away and we were able to improve the car throughout the test and being quickest over the two days was just an added bonus. I am really looking forward to taking that momentum to MSR and into the season. I have to thank Angelo Ferro, Tom
Knapp and the entire Genoa team for this opportunity to join their team."

The team now focuses on chasing the championship title with Cameron and looks to finalize plans for a second car in the immediate future. Next up is the final series test at MSR Houston on March 25, 2008.

Founded by successful San Francisco-based businessman Angelo Ferro in the early 1980s, Genoa Racing first entered Atlantic competition in 1991. The team was an immediate championship contender with Thomas Knapp as team manager/engineer and a young American named Jimmy Vasser as its driver. Now, sixteen years later, these same three principals have reunited under the Genoa Racing banner to return to glory.