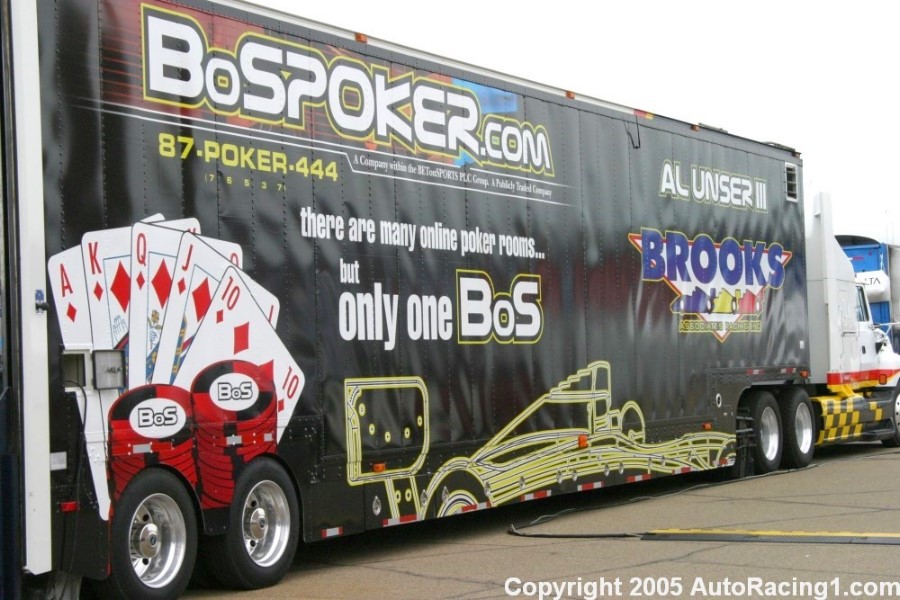 R&J Racing, which has made 12 of 18 races this season with driver Kevin Lepage despite being funded at a much lower level than much of its competition, got good news prior to coming to New Hampshire when it secured a primary backer for 15 of the final 18 races this season.

"This is very exciting for our racing team", Lepage said of the No. 37 Dodges. "John (Carter) and Roger (Craven, team owners) told us right before we left for New Hampshire that the deal was done (and) the team and I were thrilled when they told us that BoSPOKER.net had signed on as our primary sponsor for the remainder of the year." NASCAR.com The site is an online poker forum and the same sponsor of Al Unser III in the Toyota Atlantic Series (pictured right).