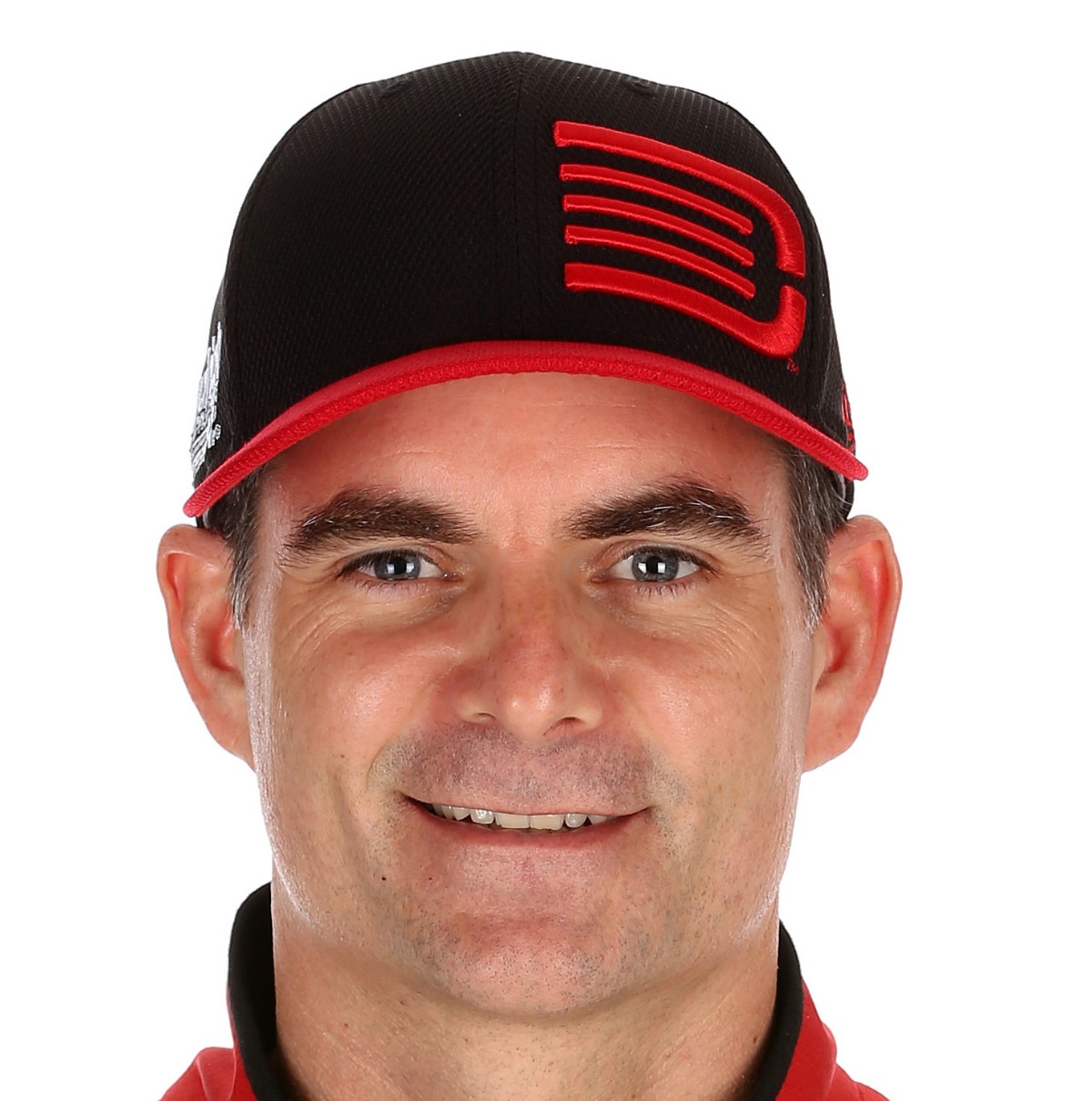 Jeff Gordon is not retiring. The four-time NASCAR champion has said it many times over since he announced that 2015 would be his final full-time season in the NASCAR Sprint Cup Series. Gordon admittedly is winding his career down but he is by no means calling it quits. In fact, earlier this week Gordon more than left the door open for him to race in 2016.

Earlier this week Gordon was in Texas to promote April’s Duck Commander 500 at Texas Motor Speedway. The event quickly turned into a celebration of Gordon as fans and media asked questions about his career as he shared stories and memories. Friday morning Mike Florek of the Dallas Morning News’ published an article about Gordon in which he addressed Gordon retiring. Gordon’s response is somewhat surprising and something that his fans might get excited about.

I didn’t say I’m retiring. There’s a reason I didn’t say this is it, that I said that this is my last final, full season. I want to leave that open. If I’m healthy and feel like I can get in a good opportunity to have some fun as well as be competitive, it doesn’t matter what it is, I’d like to do it.

I’m a routine guy. That’s what helps me do my job and do it well in the past and then this year. Luckily, the folks around me, my team, have been really great with that and the tracks and NASCAR have been very understanding as well. … I’m looking forward to doing more in ’16 with the fans and with the tracks.