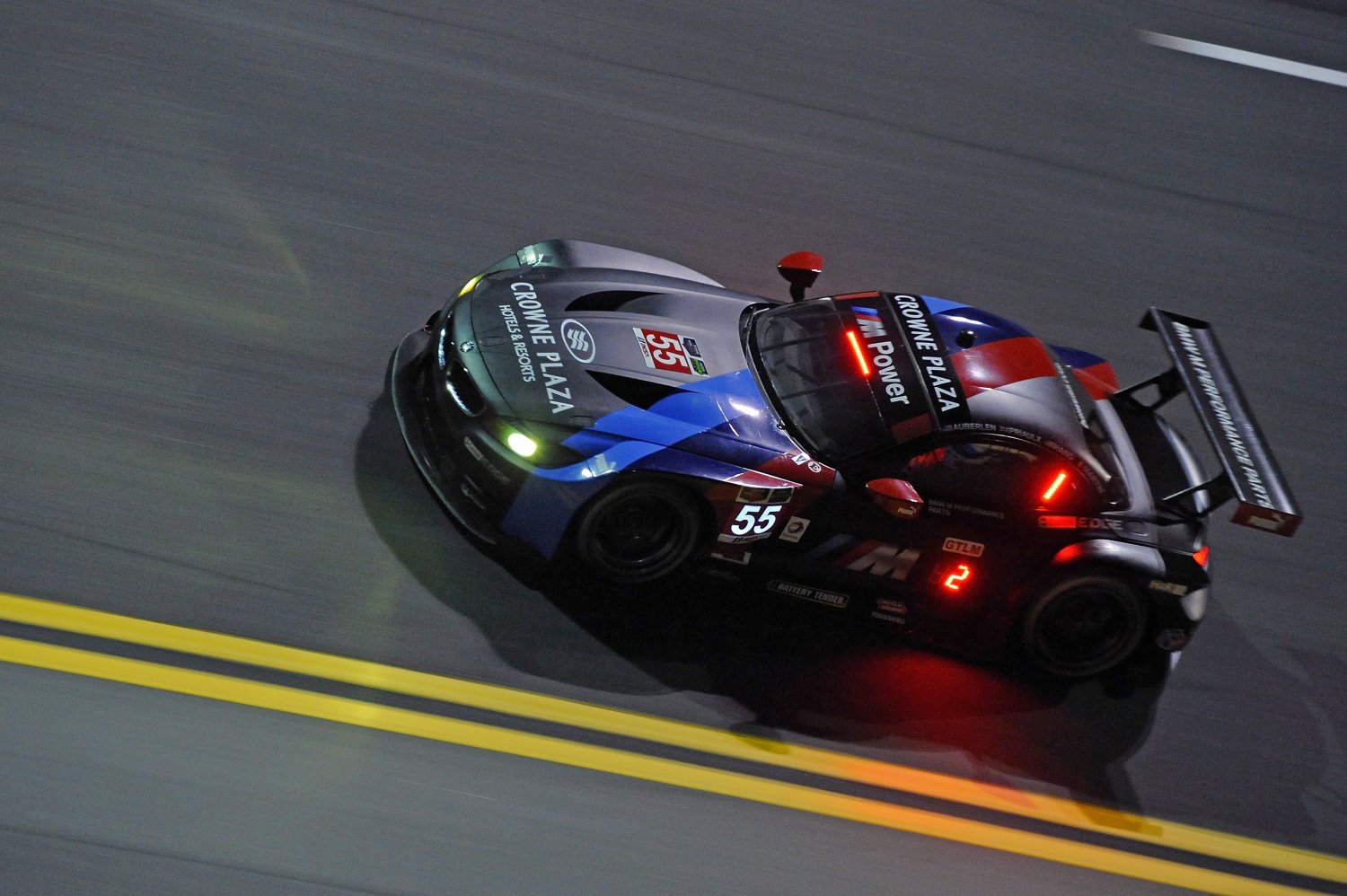 Hearing that Rahal Letterman Lanigan Racing's 2015 Tudor United Sportscar Championship GTLM lineup is set for 2015. The team will have two BMW Z4 cars with the primary drivers being Bill Auberlen, John Edwards, Dirk Werner and Lucas Luhr. We're also hearing that in celebration of the 40th anniversary of the legendary BMW CSL, the cars will carry numbers 24 and 25.