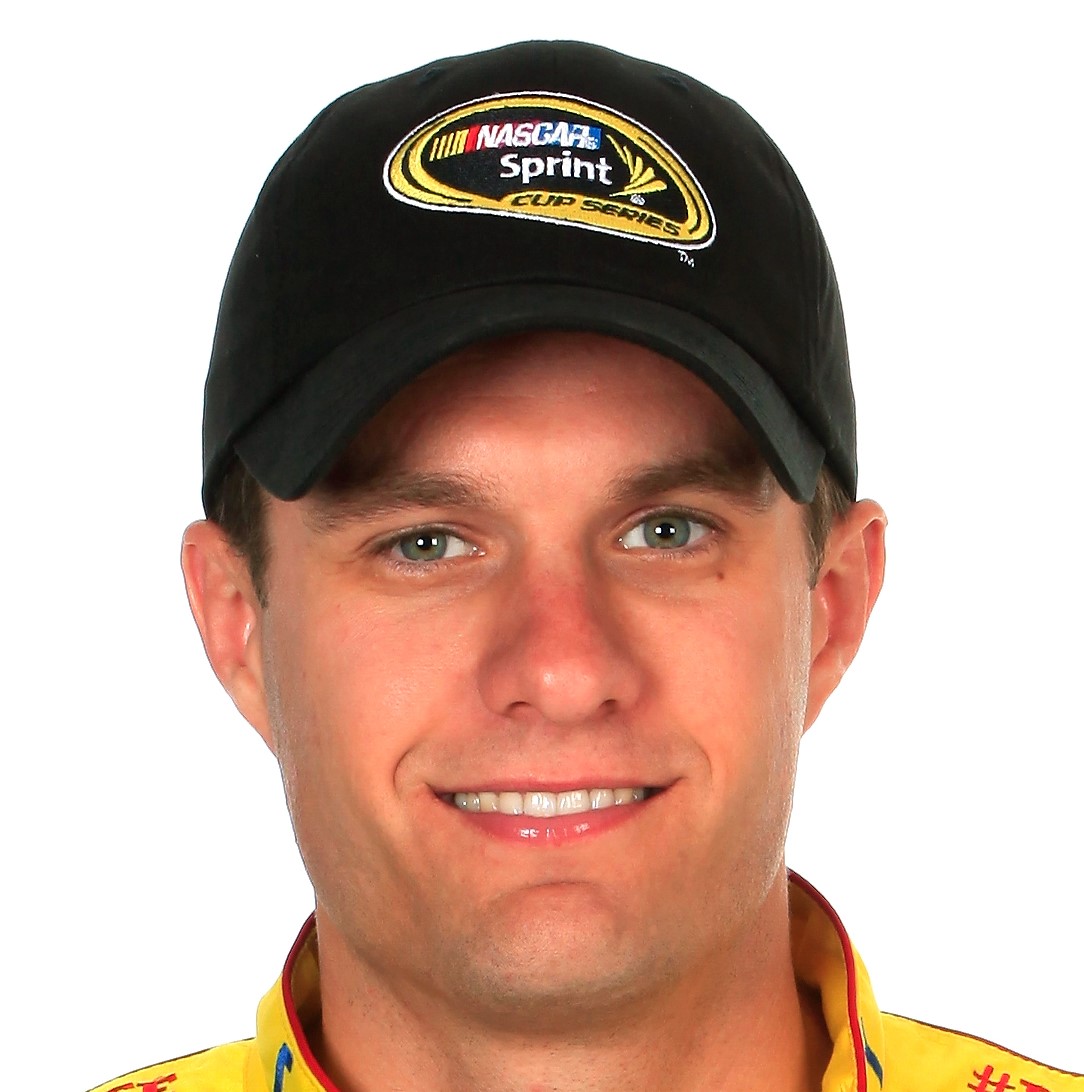 With Ambrose's departure, David Ragan has emerged as one of the top candidates for the #9 Richard Petty Motorsports Ford. While the driver of the #34 Front Row Motorsports Ford is content where he is, at his age he would entertain offers to improve his position. "If Richard Petty had interest in me driving the car, I would certainly talk to them some," Ragan told Motorsport.com on Saturday.

"As a 28-year-old, I want to be around the sport for a long time and feel like I have a lot of good years in front of me. I'm very grateful for the opportunity that Bob Jenkins and Front Row Motorsports have given me. I've had a lot of fun and won a race. But you never know what the future might hold. About this time every year, you look at your options in other series or with other teams and other sponsors to go and race and I'd love to have the opportunity to talk to them for a little bit. But I'm sure there are a lot of drivers in that same situation."

Ragan is already established as a Ford racer – and a Ford car dealer as well. He also has a past history with the current crew chief of the #9 Ford, Drew Blickensderfer from his time with Roush Fenway Racing, where Ragan won his first Cup race and two poles in his final season with the team. Sponsorship remains a question for the #9 Ford for next season. Stanley/DeWalt is expected to join Joe Gibbs Racing next year with a split plan of support between Carl Edwards on the #19 (Stanley) and Matt Kenseth (DeWalt) on the #20 Toyota. Motorsport.com