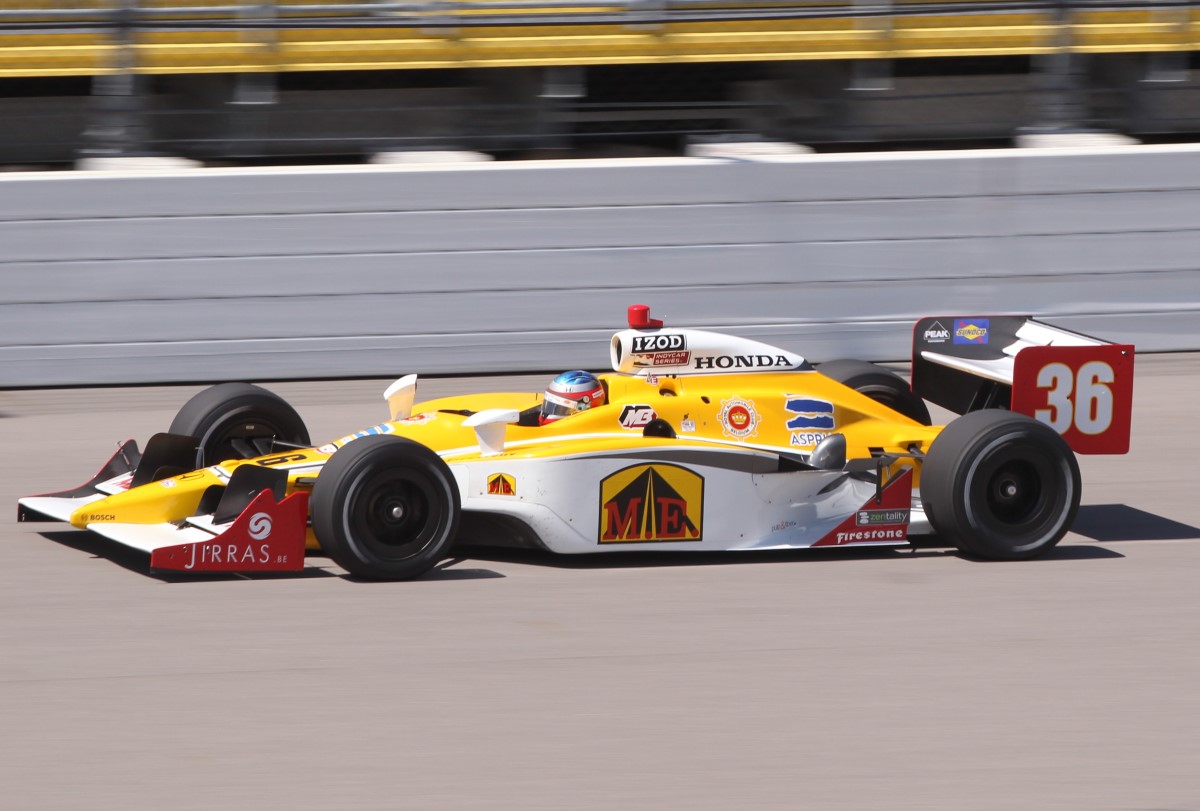 AutoRacing1 spoke with Conquest Racing owner Eric Bachelart during today's Indy Lights Presented by Cooper Tires test on the Indianapolis Motor Speedway road course. Bachelart, of course, has fielded teams for many years in different divisions of American Open Wheel Racing such as the IRL, Champ Car, Atlantics and Indy Lights. However, the team has not competed in IndyCar since 2011.

For 2015, Bachelart says that one-car Indy 500 entry is a possibility, in addition to an Indy Lights team. No driver was mentioned.