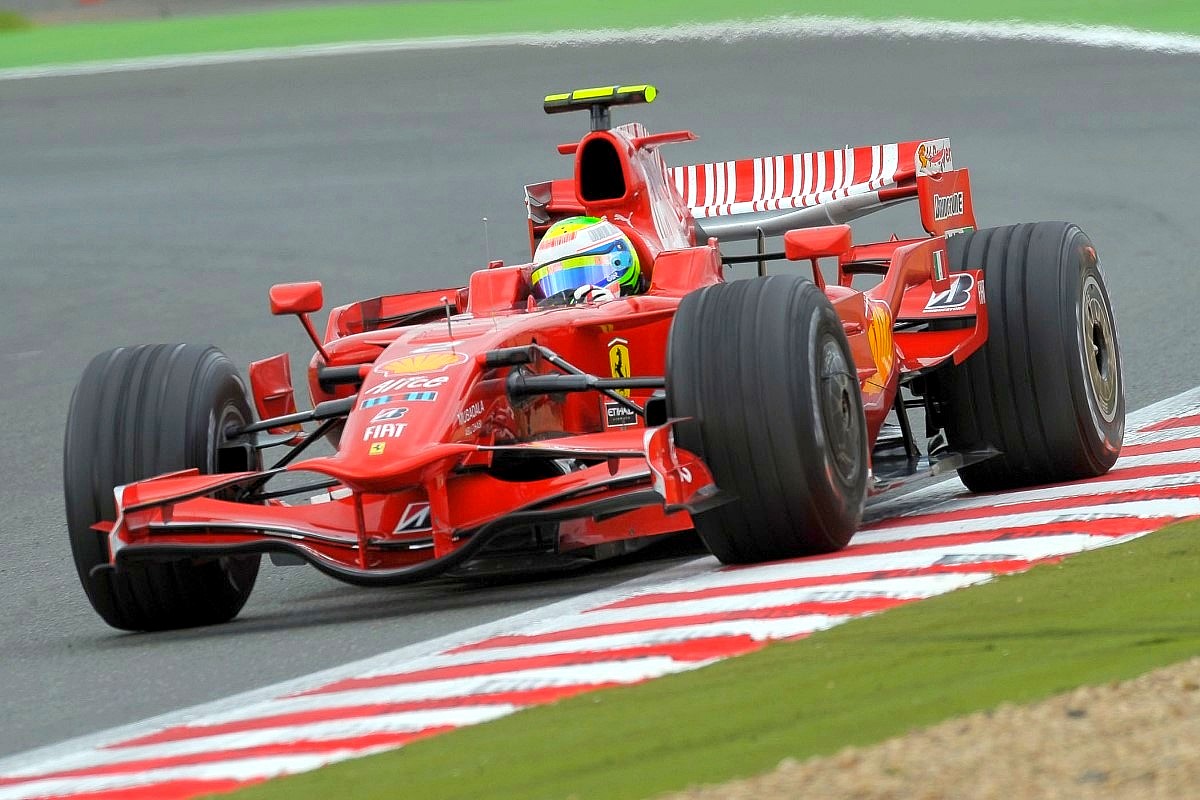 UPDATE (GMM) Bernie Ecclestone gave a clear "no" when asked if France is on the brink of returning to F1.

A week ago, former grand prix venue Magny Cours' boss Serge Saulnier told Infosport: "If the will of a number of people is confirmed in the coming weeks, we are very close (to returning)."

He said Magny Cours, located a remote 250 kilometers from Paris and absent from the calendar since 2008, is heading for a comeback race next year.

"We are still in negotiations with FOM," said Saulnier, referring to F1's commercial rights company that is run by chief executive Bernie Ecclestone.

But in Monaco, when Ecclestone was asked about those French reports, the Briton told Reuters: "No.

"They'll knock at the door but I don't think we can do anything," he added.

05/20/14 According to this GPUpdate.net article, there may be a Formula 1 French Grand Prix in 2015. While we'll leave this rumor at speculation for now, we at AutoRacing1 know F1 Supremo Bernie Ecclestone always has something up his sleeve. Is Bernie negotiating with Magny-Cours to encourage someone else to pay a larger sanctioning fee? After years of focusing on adding races outside Europe, does the possible return of Magny-Cours, in conjunction with Austria's return this season, forecast a move back to Europe for F1? If Magny-Cours is added will another race be removed? Who knows.

Nonetheless, The French Grand Prix was a mainstay on the F1 calendar from 1956-2008. Mangy-Cours hosted 18 Grand Prix from 1991-2008, but the circuit has been off the calendar six consecutive seasons now.