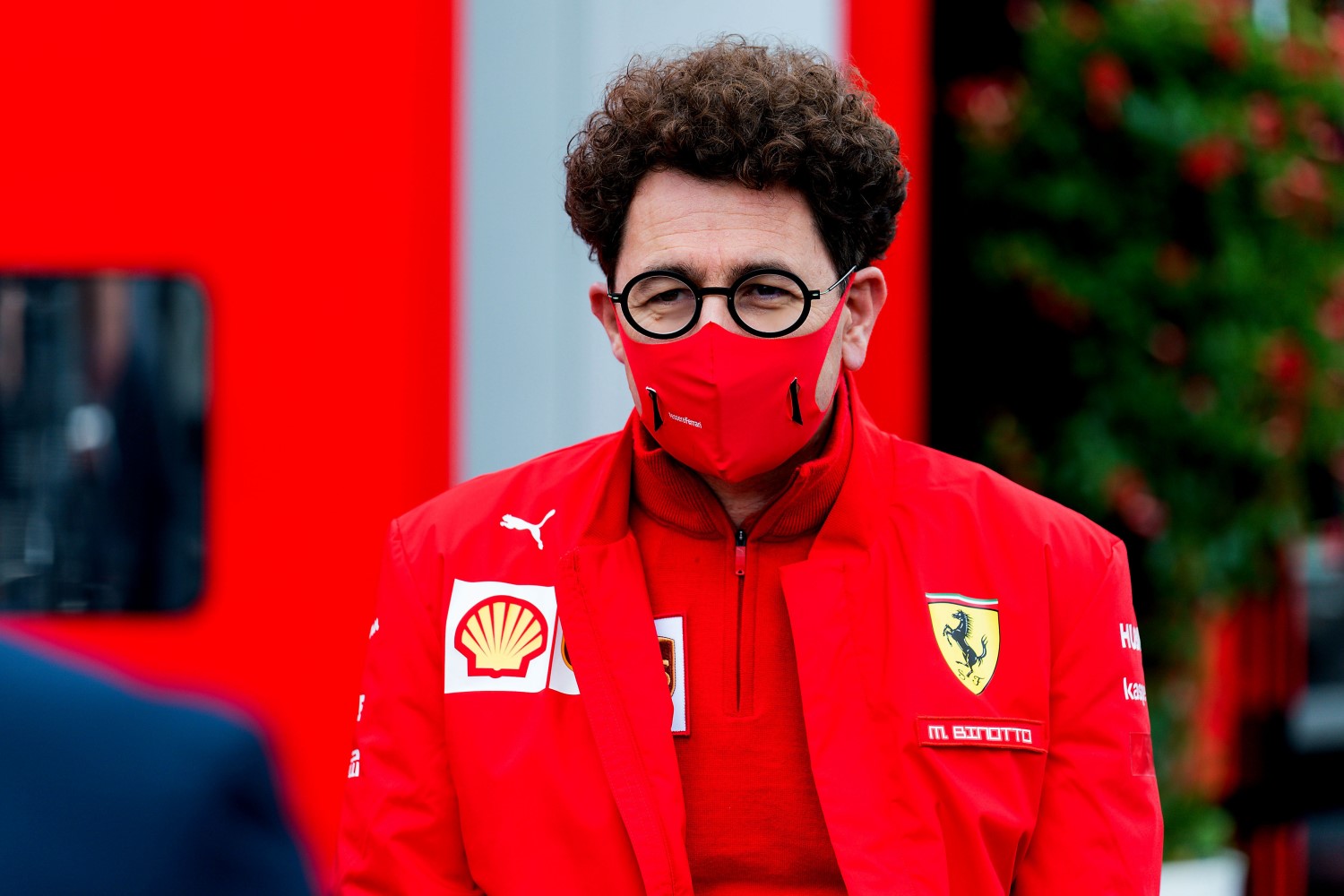 Domenicali, now boss of the Italian sports car brand Lamborghini, led Ferrari until he was ousted in 2014.

The Italian marque is now in a deeper slump than in recent memory, but Domenicali insists he does not want to comment on Binotto’s leadership.

“We know each other very well, as you can imagine, because Mattia worked with me,” he told the Dutch magazine Formule 1.

“As a sign of respect, I don’t interfere at all with his decisions or with the team. I will not comment on that, because I think it is wrong,” Domenicali added.

“He must be given the time and space to carry out his plans. And because I’ve been in his shoes, I don’t want to intervene in any way. Because only the people who work with the team on a daily basis know exactly what is going on.”

In the past, some have said that running the Ferrari team is the second most difficult job in Italy after being prime minister.

“I don’t know if that’s really the case,” Domenicali laughed. “But let me put it this way: I can assure you that a Ferrari team boss is under a lot of pressure. It is very intense.

“If you win it is normal, but if you finish second, it’s a disaster. There is little in between. But that’s part of it, and you know that.”