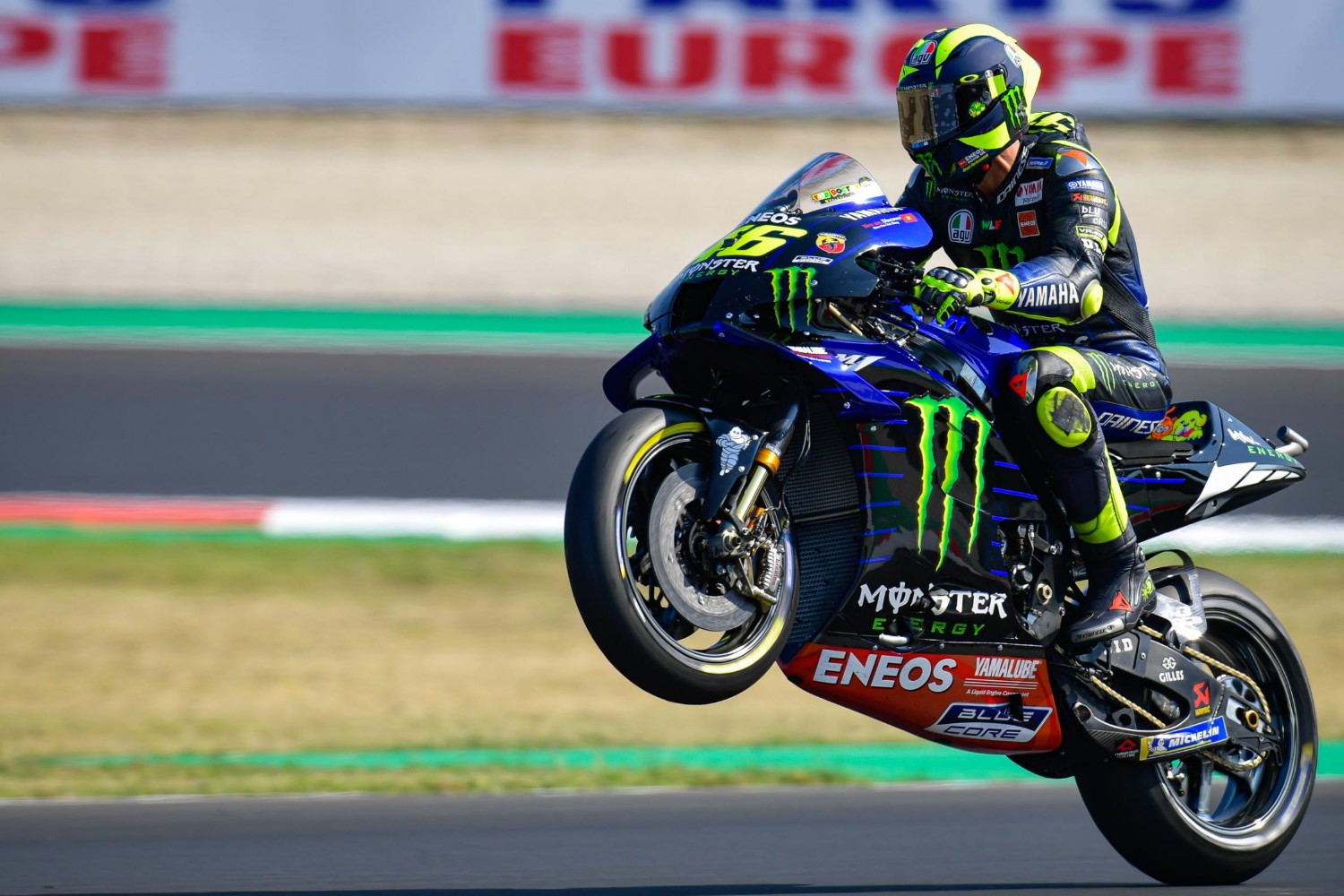 Valentino Rossi will announce demotion to the Malaysian satellite Petronas SRT Yamaha team for the 2021 season this week at the Catalan Grand Prix, according to The Race’s sources within the MotoGP paddock.

The highly-anticipated deal has been delayed for weeks, with the initial announcement having been expected at the Austrian Grand Prix last month.

However, after a series of meetings between Yamaha boss Lin Jarvis, Petronas Yamaha CEO Razlan Razali and Rossi himself during the past week, it’s believed now that the deal has finally been confirmed and will be announced at the Barcelona circuit on Thursday.