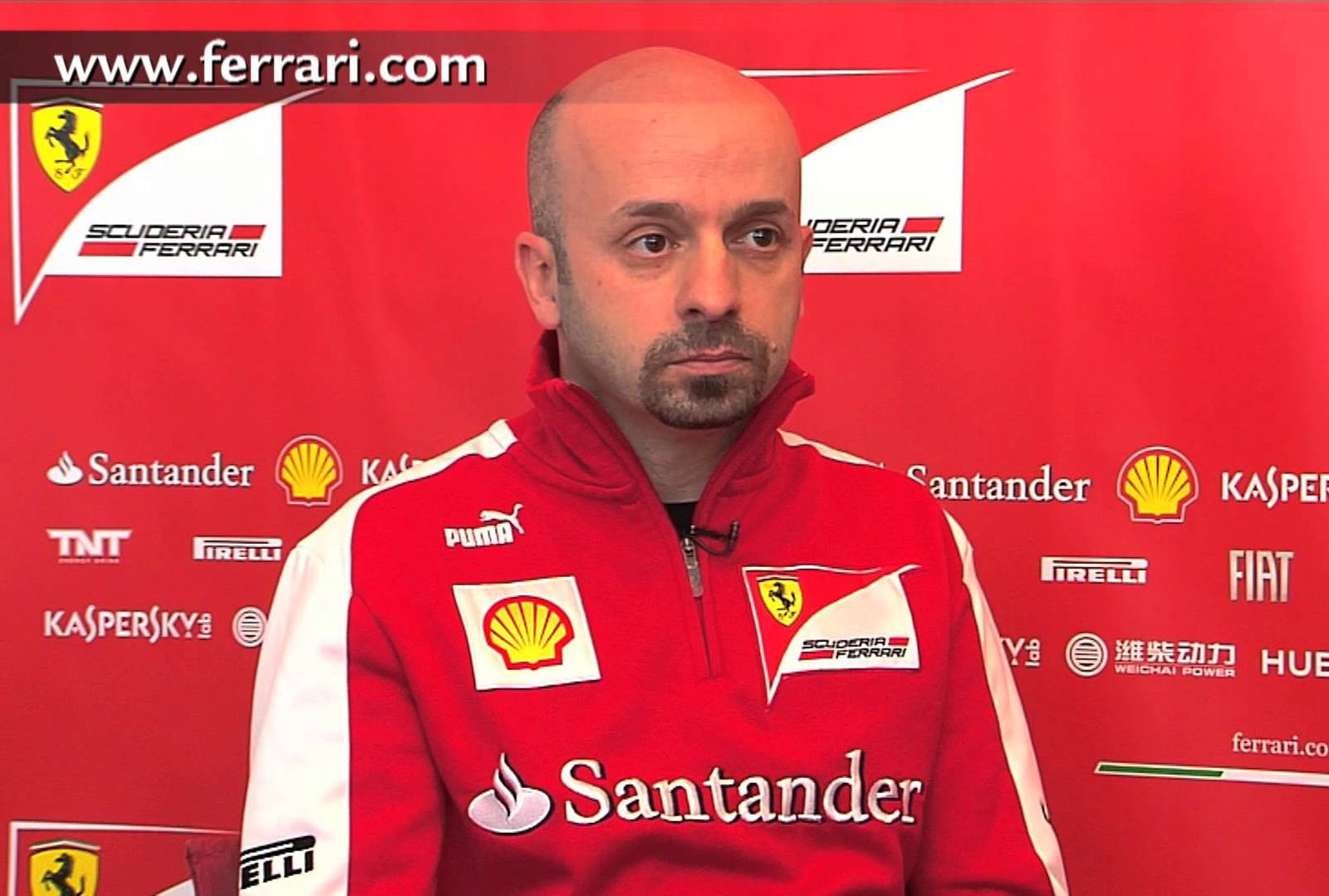 This rumor is downgraded to ‘false’ today.  A respected Italian journalist has backtracked after claiming that top members of Ferrari’s management team are at war.

But he now tells f1sport.it: “Resta has no quarrel with Binotto. This has been misunderstood.

“If there was any tension between them, do you think Binotto would trust Resta with such a strategically important task as finalization of the car?”

Resta said a few days ago that Ferrari has decided to spend its limited development “tokens” for 2021 to redesign the rear of the uncompetitive current car.

“There will be no quick recovery for Ferrari,” the team’s top driver told the Die Welt and La Repubblica newspapers.

Leclerc said part of his role is to help “keep this difficult phase as short as possible”.

“But in terms of performance, it will be difficult to do miracles with this car for 2021,” he warned. (GMM)

(GMM) Rumors of “conflict” between members of Ferrari’s senior management are emerging.

Amid the Maranello based team’s competitive slump in 2020, the highly respected Italian journalist Alberto Sabbatini has been quoted as saying team boss Mattia Binotto and designer Simone Resta (shown above) are at odds.

“They say there is friction between Binotto and Resta,” he told the Italian podcast Pit Talk.

“We have seen the appearance of such cracks in the team several years ago, but the difference then was that it happened when everything was going well.”

Sabbatini, the editor at Autosprint, suggests that the solution to such conflicts should be the appointment of “an authoritative person from the outside”.

He believes the current management missed a trick when a secret agreement with the FIA resulted in a huge drop in engine performance for 2020.

“I do not understand why Ferrari did not use its political weight or any other weapon to deal with the situation and have the possibility to develop the engine,” said Sabbatini.

“Todt or Montezemolo would never have allowed it, but rather would have used their charisma and political weight to recover part of the penalty they suffered.”