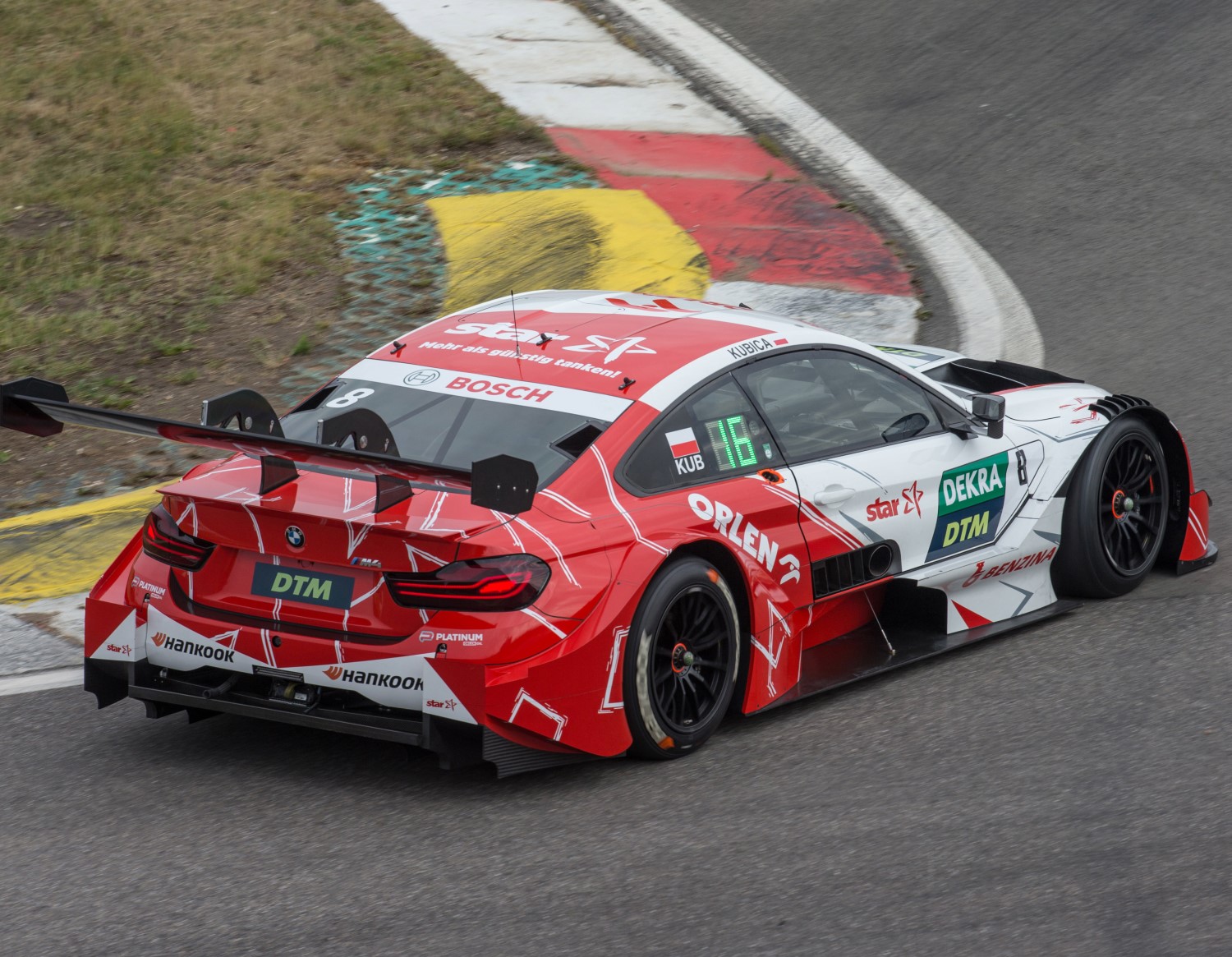 (GMM) Robert Kubica says he is not sure what his next move in the motor racing world will be.

The Pole made a sensational return to Formula 1 after eight years of serious injury for 2019, but lost his Williams seat at the end of the season.

For 2020, he took on a role as Alfa Romeo’s official reserve, combining it with a full-time seat in the German touring car championship DTM.

But the 35-year-old has also struggled in DTM, even though he ended his podium drought at Zolder last weekend.

When asked how his prospects for 2021 are shaping up, Kubica said: “That is a difficult question.

“The DTM is changing its DNA a bit, but it still offers a high level of racing and I hope it stays that way. For myself, I have to see what is possible and what I would like to do.

“We have to wait, because corona has delayed everything a little, and we still need some time to make our decision,” he added.

Kubica was also asked to compare the Formula 1 he came back to last year and the one he left at the end of 2010, when just a few months later he sustained permanent injuries in a horror rally crash.

“The biggest change was probably the difference in approach between qualifying and the race,” he told the Dutch publication Formule 1.

“In the past, that difference was not that big. You could push. The car was 130 kilos lighter, with much less fuel on board instead of having fuel for the entire race like now. That difference is huge,” he said.

“Now, slowing down is sometimes the fastest way to get to the finish, as paradoxical as that may sound,” Kubica added. “It’s now about controlling yourself more, which is unnatural.

“In the other classes you have to get the most out of it, but in Formula 1 you sometimes have to do less to get a good result.”