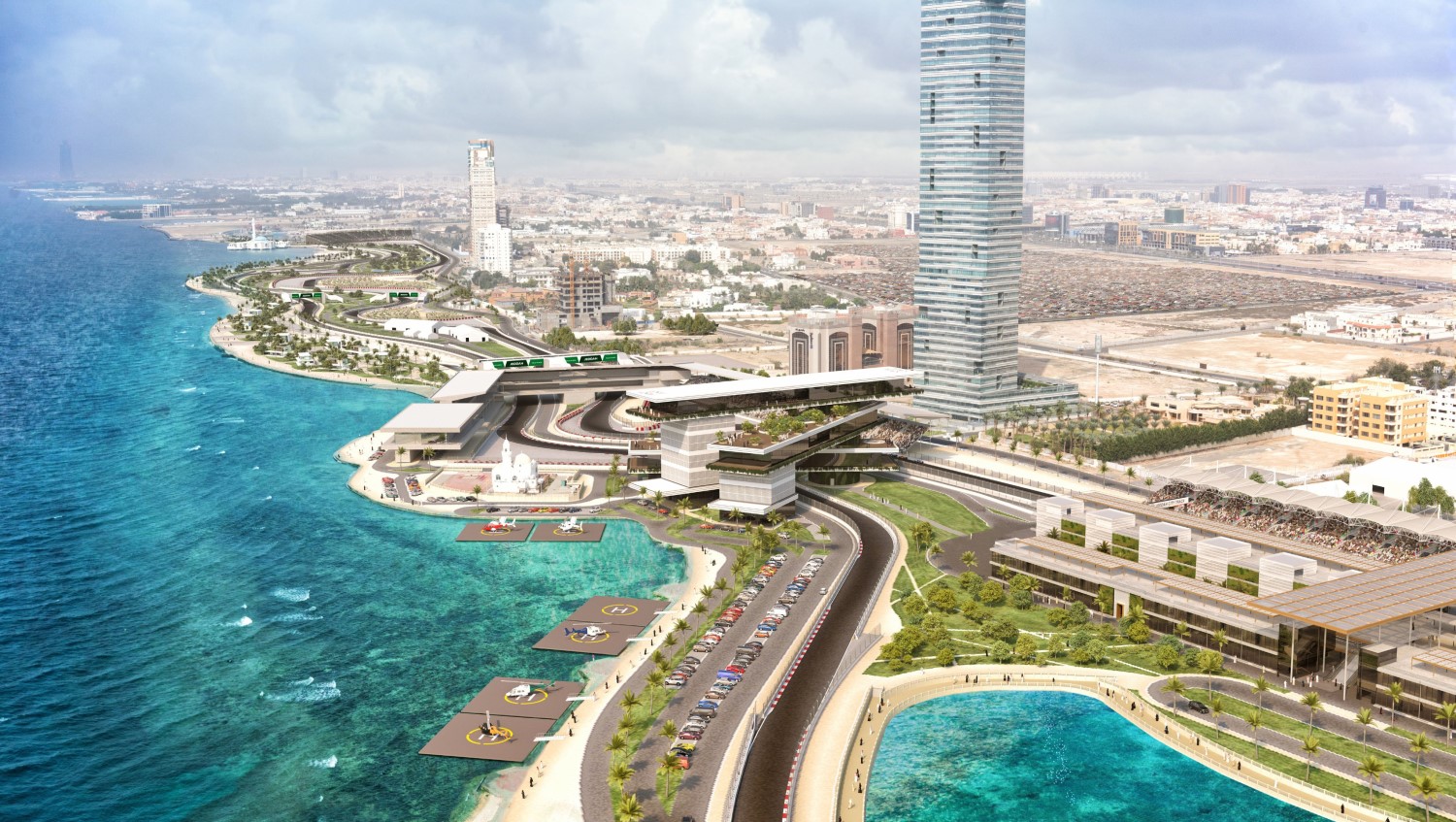 The fastest street track in Formula 1 history – that’s what the drivers will be taking to when they line up for the inaugural Saudi Arabian Grand Prix in Jeddah on December 5, with race organizers revealing an ultra-fast circuit layout.

Running to 6.175km with 27 corners, the Jeddah Street Circuit will be the second-longest on the calendar and one of the fastest too, with an average speed of over 250km/h predicted in simulations.

Developed with close collaboration between Tilke GmbH & Co. KG and the Formula 1 Motorsport team led by Ross Brawn, the circuit is atypical of many street circuits in that it utilizes existing roads as much as possible yet remains fast flowing in character. 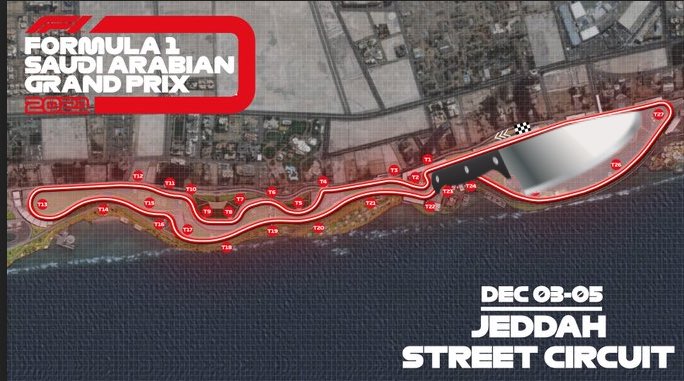 “We have worked closely with the team at Tilke and with the promoter to ensure we have a track that provides exciting wheel to wheel racing for our fans and challenges all of the drivers. The design brings out the best of a modern street circuit but also has fast paced free flowing areas that will create fast speeds and overtaking opportunities. The setting is incredible, on the Red Sea, and we can’t wait to see the cars on track in December.” 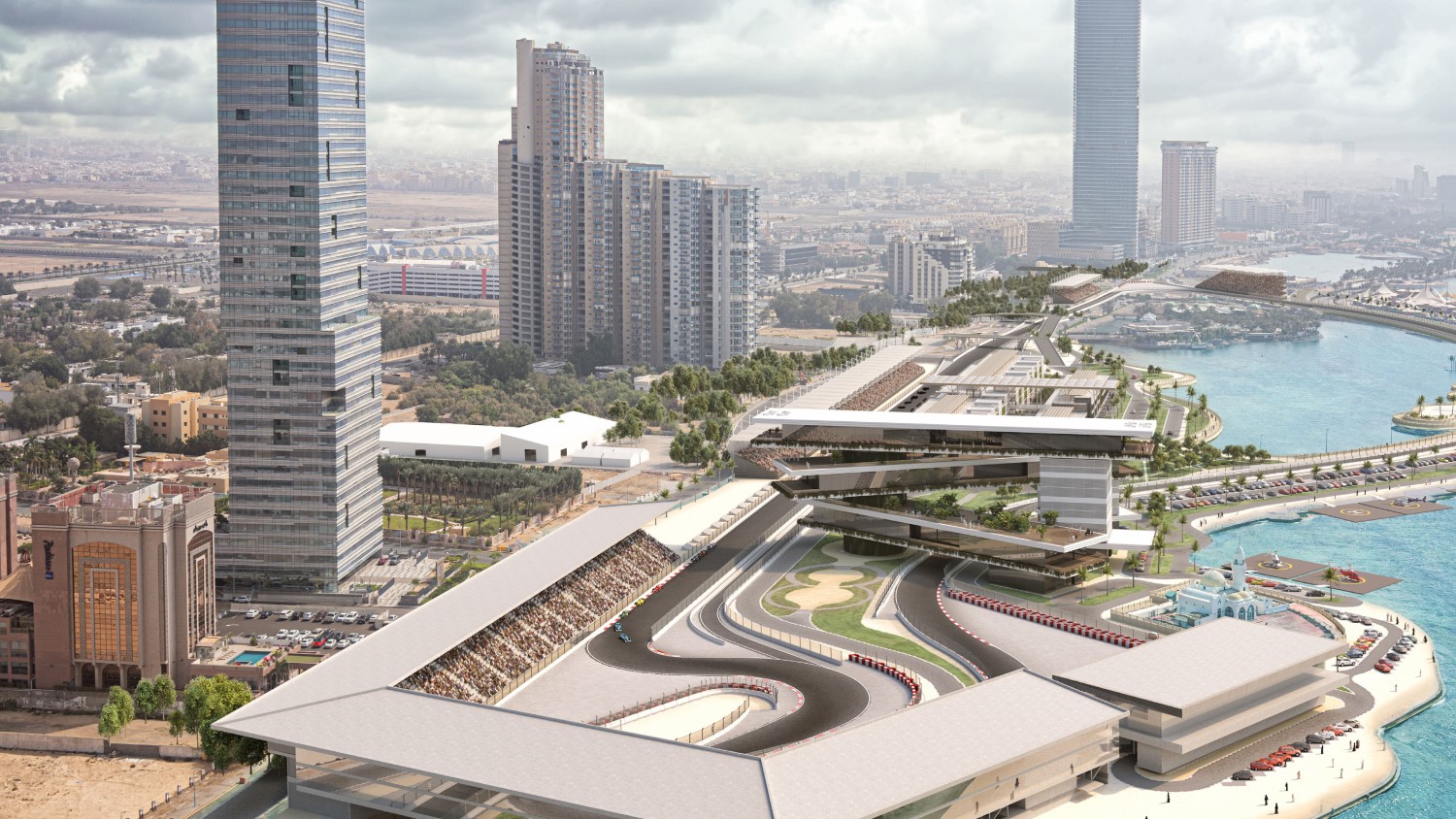 HRH Prince Khalid Bin Sultan Al Faisal, President of the Saudi Automobile & Motorsport Federation (SAMF) added: “We are looking forward to welcoming motorsport fans to Saudi Arabia. Next December will be a huge moment, when we host the biggest event in Motorsports (Formula 1). This is a continuation of the endless support that sports in general, and Motorsport in particular, is receiving from His Royal Highness King Salman bin Abdulaziz Al Saud, Custodian of the Two Holy Mosques, Prime Minister, and His Royal Highness Prince Mohammed bin Salman Crown Prince of Saudi Arabia.

“Even though this is the first time we will host a Formula 1 Grand Prix, delivering such important international events is further confirmation of the Kingdom’s ability to manage and organize these events to the highest standards for our fans and growing young population.”