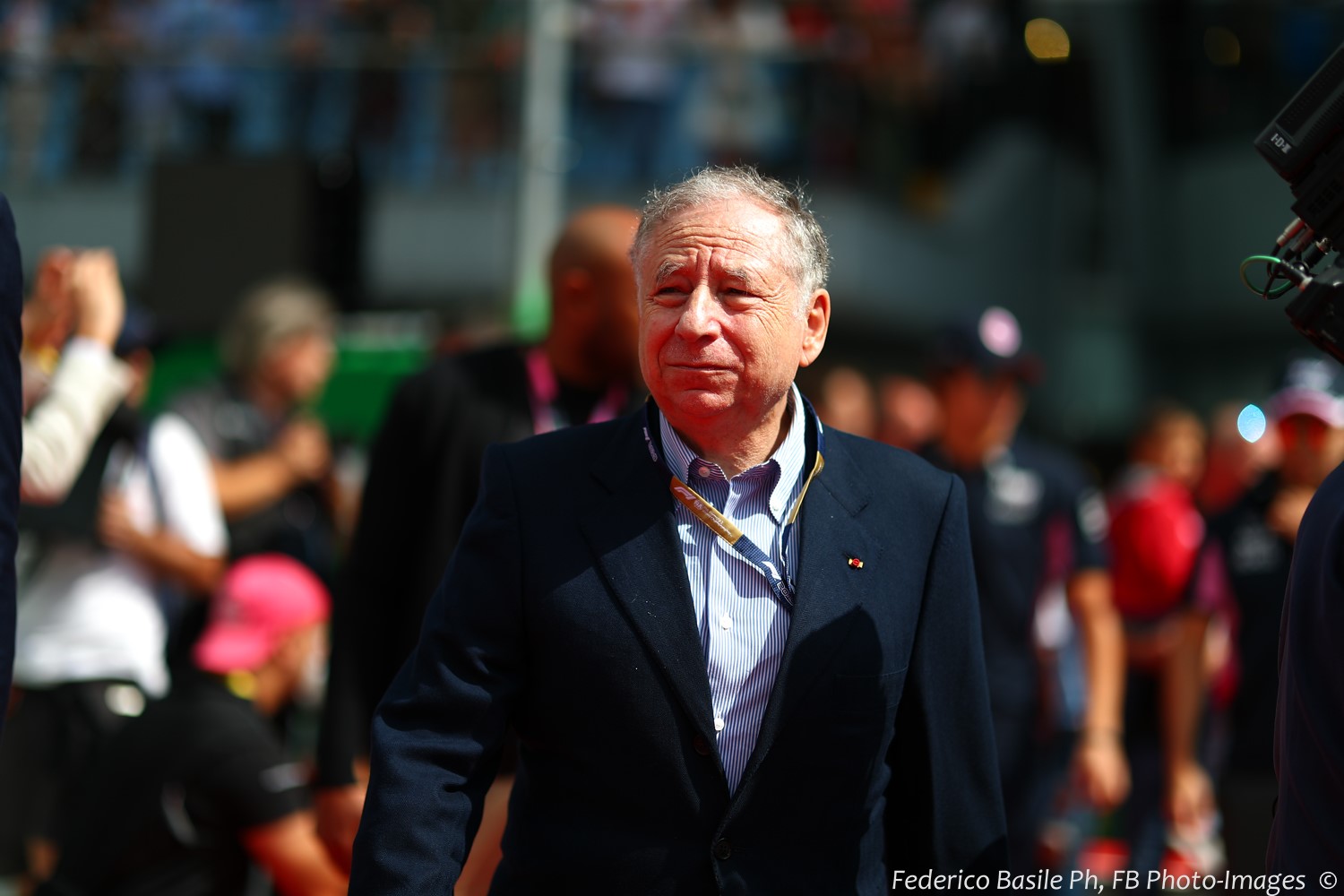 (GMM) Jean Todt has hit out at the media for “not giving Formula E the attention it deserves”.

The FIA president hailed the all-electric series’ development but says the media is almost exclusively interested in Formula 1.

“All the ingredients for a strong championship, which cannot be compared to any other, are there,” Todt, referring to Formula E, told La Gazzetta dello Sport.

“But I think some media are not giving Formula E the attention it deserves. We saw the show in Rome, with all of its surprises. Expectations are high for Formula 1 this weekend, but we should also cultivate the same expectations for Formula E.”

Todt suggested one way that could happen is if Formula 1 and Formula E move more closely together.

“I am not against the idea of organizing a weekend with both categories on the same street circuit,” he said. “Something like that could work, but Formula E must also keep its own futuristic face.”

That said, the Frenchman insists that motorsport in general will “definitely not become fully electric”.

“The challenge will be to have zero emissions, in races and on the road, by means of the fuel,” Todt said.