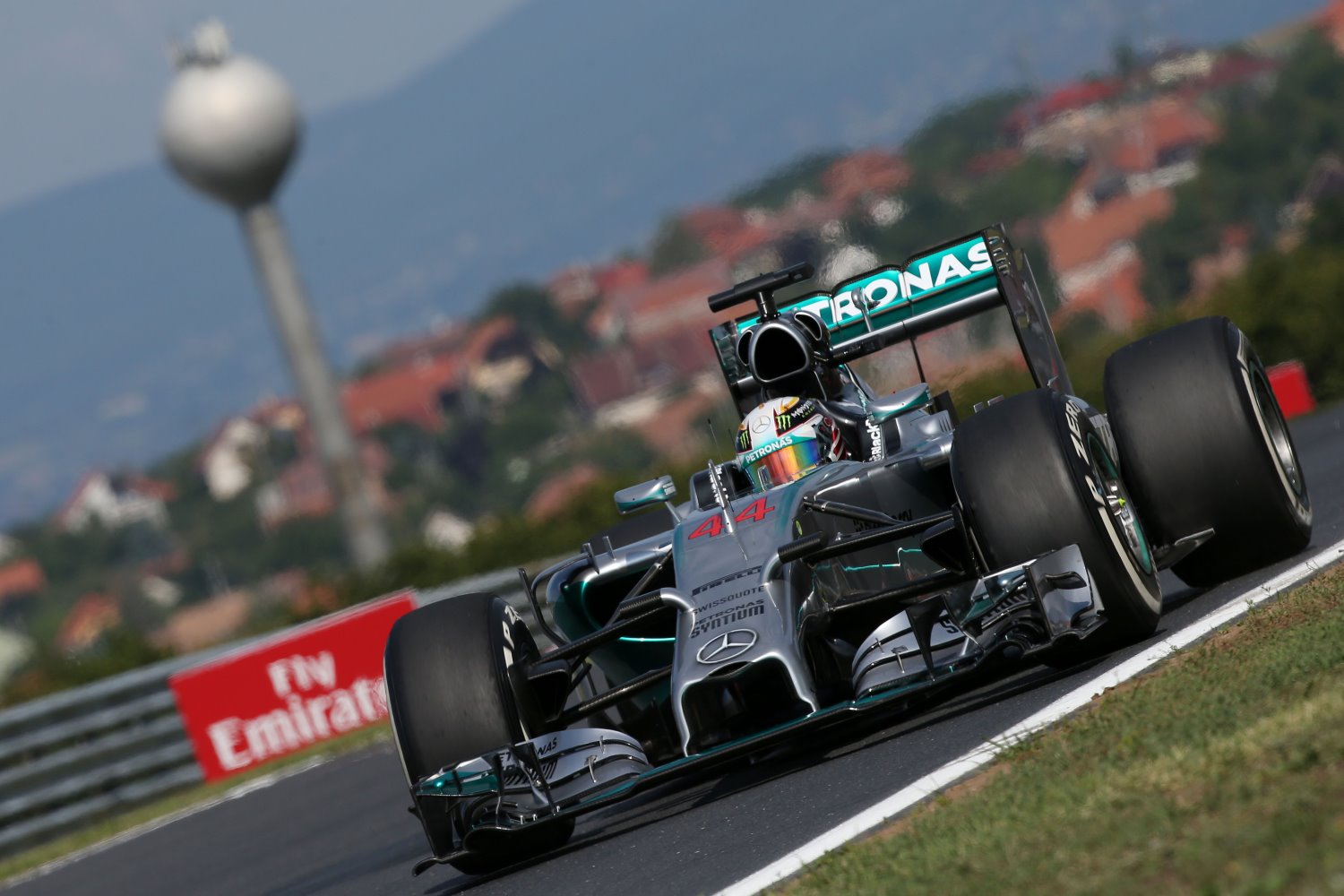 (GMM) Toto Wolff has vehemently denied claims that Mercedes secretly manipulated and hid the true performance of its first ‘hybrid’ engine in 2014.

Paddy Lowe, who has now left Mercedes and also his most recent team Williams, revealed on F1’s official podcast this week that Wolff, Daimler and Formula 1 were “worried about the negative politics of looking too good”.

“The thinking was ‘if Mercedes had looked ridiculously good, then something would be done about it’,” he said.

Lowe said Mercedes therefore controlled the full extent of its dominance by turning down and constantly tweaking engine power throughout the 2014 season.

“I think Paddy must have been in a different place than I was,” he said at Portimao.

“There is no such situation that you turn back an engine just to have regulations tweaked in your direction.

“We were very competitive in 2014, and I think everybody could see that. It was the start of a regulatory environment that wouldn’t have been changed anyway. So, yeah, maybe Paddy had that impression,” Wolff added.

Former Mercedes technical director Paddy Lowe has revealed the team rarely ran their engine at full power during qualifying as they tried to hide their sizeable advantage.

The Silver Arrows has dominated every season in the turbo hybrid era.

Speaking on the Beyond the Grid podcast, Lowe revealed Mercedes didn’t run their engine at full power as they feared F1 would change the rules to slow them down.

“You’ve got Bernie [Ecclestone] running around ‘saying this is all a nightmare, these engines are terrible’,” Lowe stated. “Well, the thinking was if Mercedes had looked ridiculously good, then something would be done about it.

“In qualifying, we would never turn the engine up for Q1 and Q2. It was run in a sort of idle mode.

“The debate would then be how much to turn the engine up for Q3. I’d be getting it in the ear from Toto: ‘That’s too much, that’s too much’. And I’m thinking, ‘But if we don’t get pole, we’ll look like a right bunch of mugs’.

“So what number to pick that would do the job and knowing you didn’t want to err on the wrong way? So that was a big part of the discussion on Saturday afternoon. Nice chat to have. Actually that went on quite a long time. That engine was never on full power for qualifying.”

“It was a good car as well,” Lowe added. “It wasn’t just the engine, we had terrific aerodynamics as well, better than anyone actually, which we used to track because we would engine-correct all of our data.

“And that car was better than any car, quite apart from the engine.”

And that folks, is why Lewis Hamilton is so fast.