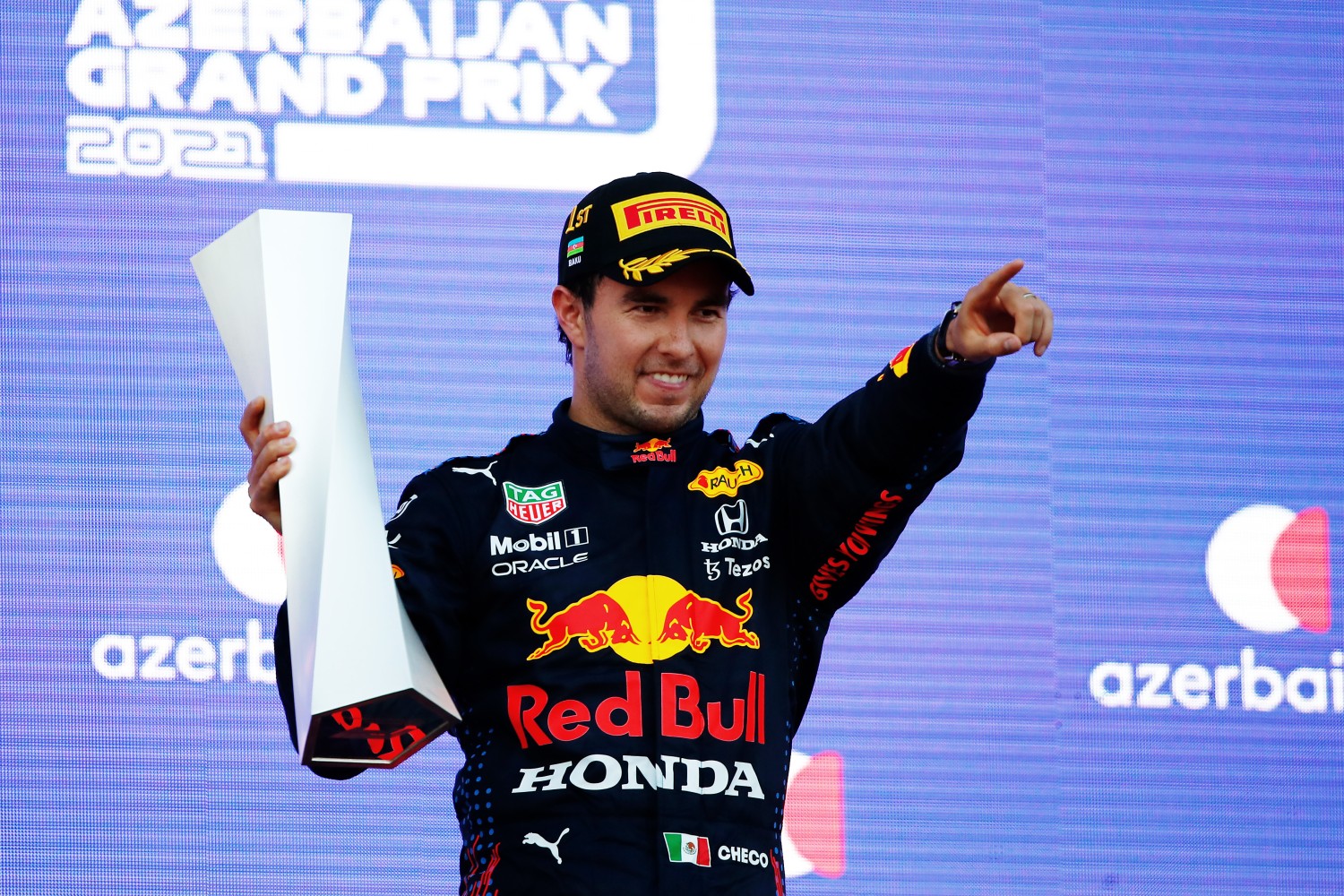 (GMM) When it comes to teammates, Dr Helmut Marko thinks Red Bull has now raced ahead of Mercedes.

“If Perez had not been in the pitstop window, we would have tried a two-stop strategy and it would have put us in a difficult situation,” Marko told f1-insider.com.

“That’s why we hired him. He is not considered a tire-whisperer for nothing. He was close enough to Mercedes before the first stops to make them nervous.

“And that’s why he was able to overtake Bottas at the end with the same strategy.”

Marko continued: “It’s obvious that Perez is doing a better job than Bottas at the moment. And that is exactly what we wanted and needed and what we have been missing in recent years.”

Marko insisted, however, that the highly-experienced Mexican Perez should not be regarded purely as Verstappen’s “wingman”.

“No, he’s not just acting as Max’s wingman,” the 78-year-old Austrian said.

“If Max is unlucky, like with his tire in Baku, Sergio is there immediately to win the race for us. Mercedes has noticed this too,” Marko added.

“They can no longer use the same tactics as they did during their dominance over the past few years. And you see that they make mistakes.