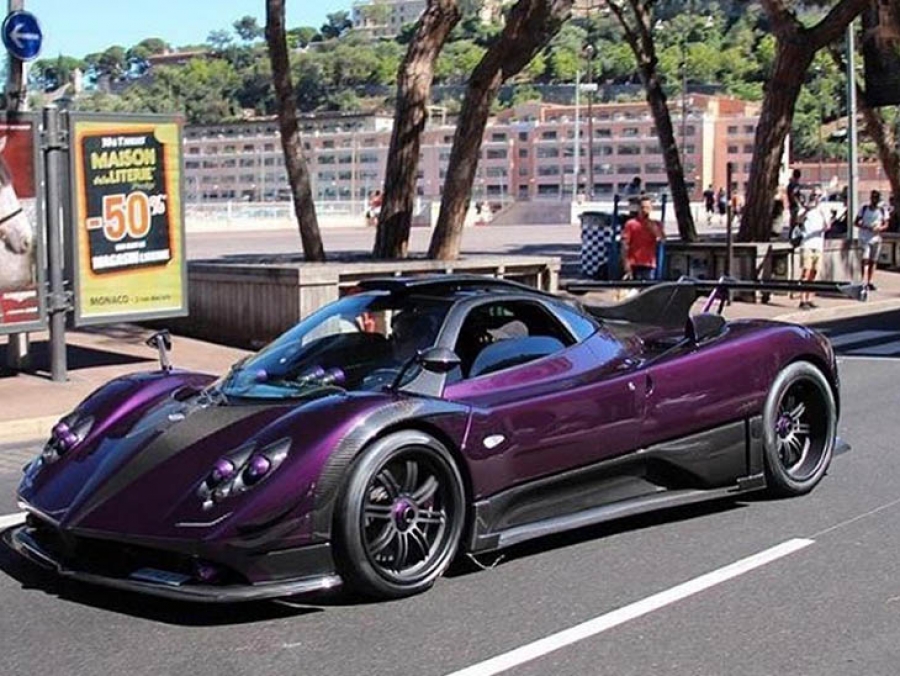 Formula 1 is on a summer break until August 29, and most of the drivers are enjoying their three-week vacation doing different things. Seven-time F1 world champion Lewis Hamilton was seen spending his time at his favorite vacation place – Monaco.

Plenty of videos and pictures of Hamilton driving his one-off Pagani Zonda on the roads on Monaco have flooded the internet over the last few days.

Hamilton, in an interview with Reuters in 2020, expressed his desire to adopt an environment-friendly lifestyle and take active steps to offset the massive carbon footprint generated by Formula 1 cars. It included a vegan lifestyle, selling off his private jet, being driven to and from airports in EVs, and replacing most of his gas-guzzling exotic automobiles with electric cars.

Most saw that as a pathetic attempt at promoting the EV line-up by Mercedes, including the EQC and EQS. While the Zonda is powered by an AMG-sourced naturally aspirated 7.3-liter V12 engine, it’s not environment-friendly whatsoever.

Hamilton had previously described his Zonda as not his favorite car while speaking to The Sunday Times a couple of years ago. He said: “The Zonda is terrible to drive! It’s the best-sounding car I own, but handling-wise it’s the worst. I got it in manual because I didn’t like the Tiptronic version.”

Yet, he was seen driving a car that he doesn’t like – a tank-like, gas guzzling, air polluting vehicle.

Any deceased tree huggers must be rolling over in their grave.