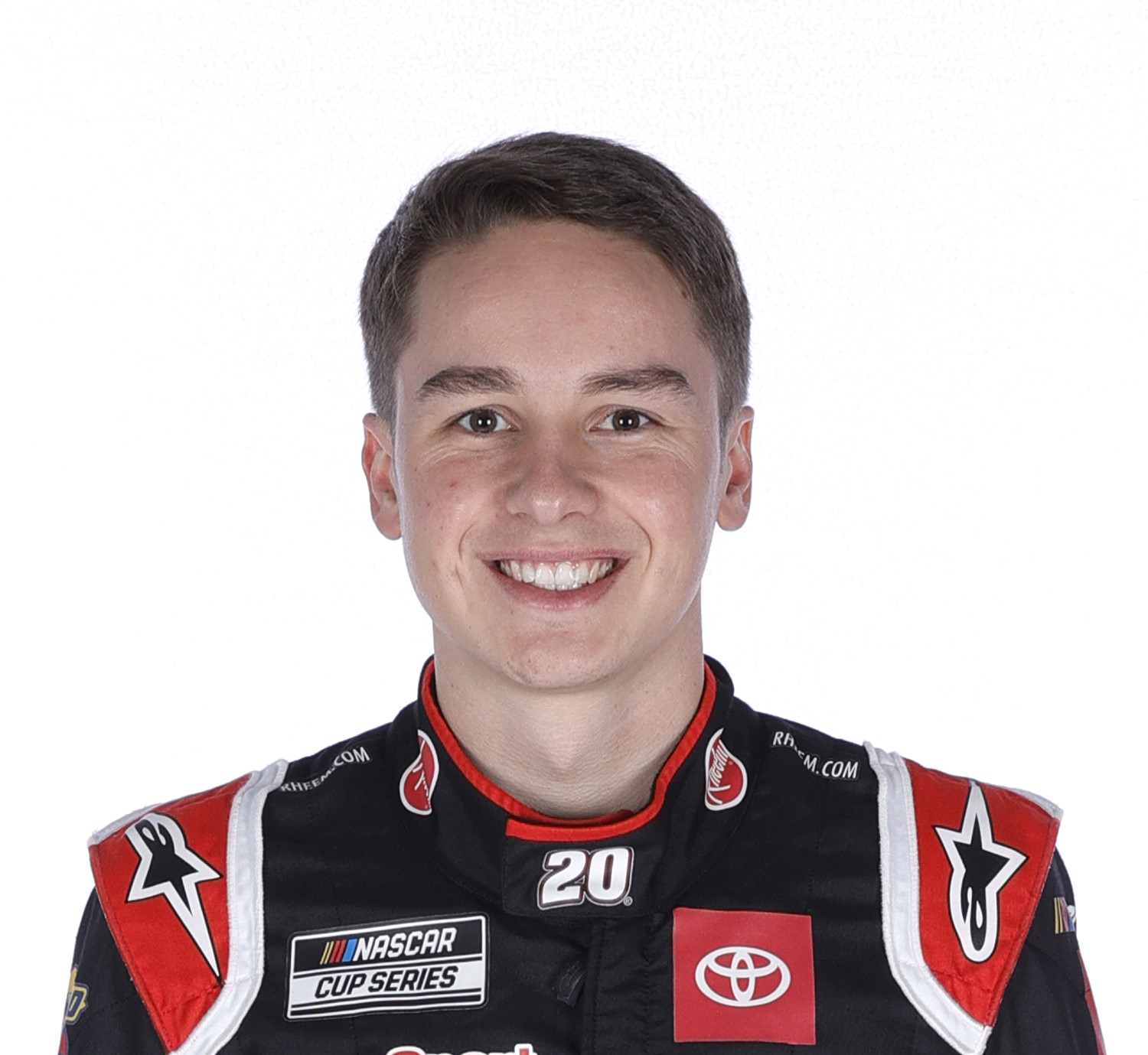 Bell and Larson tangled in the final stage when Larson attempted to make a pass for second place on Bell going into Turn 1 when the two cars made contact, sending Bell’s No. 20 Joe Gibbs Racing Toyota spinning off of the racing surface. Larson went on to win his fifth race of the 2021 season, while Bell recovered for a seventh-place result.

Bell voiced his displeasure with Larson after the race on Sunday: “I haven’t seen it so I don’t know if I crowded him (Larson) at all, but he shouldn’t have been in there in the first place. He didn’t really have a run coming off of (turn) seven. We were all packed up.”

Watch Bell turn down on Larson and get himself wrecked

On Tuesday evening, Larson made an appearance on SiriusXM NASCAR Radio to share his side of the story after reviewing the incident and went into detail on his point of view from the No. 5 Hendrick Motorsports Chevrolet.

ICYMI: @KyleLarsonRacin joined @DGodfatherMoody on #SXMSpeedway and shared his perspective on the incident between him and @CBellRacing.#NASCAR | @TeamHendrick | @WGI pic.twitter.com/4HIhLZyog6

“Initially I thought I was completely at the wrong,” Larson said. “But honestly, I think more after watching the replay, I think we both had a factor in what happened. I got in there, I didn’t dive-bomb like he said I did. I was a half-a-car-length back on him going down the frontstretch, looked to his inside the whole braking zone and was actually further forward than I actually really was. I locked the brakes up late in the braking zone when I realized he was going to turn in the corner, and really turned in like I wasn’t there.

“I’m not sure if his spotter just didn’t tell him or what happened there but, either way, I still feel bad about it. I don’t ever want to spin anybody out, especially Christopher Bell. I have a lot of respect for him on the race track and we’ve had amazing races together. Obviously, he’s upset, and I get it. But after watching more of the replays, I don’t think I was fully at the wrong.”

Larson, who apologized to Bell in his initial victory interview on-air, said he also tried to reach out to Bell to discuss the issue, but had no success.

“I reached out and tried, but I guess he’s not willing to talk to me, which is kind of whatever,” Larson said. “I think any adult in the field would at least have a conversation with you, but he doesn’t care to. So, we’ll move on from it and if he wants to get me back, that’s fine. Whatever. I’m not going to worry about it. If it makes him sleep better at night to ignore me and want to crash me or whatever, so be it.”