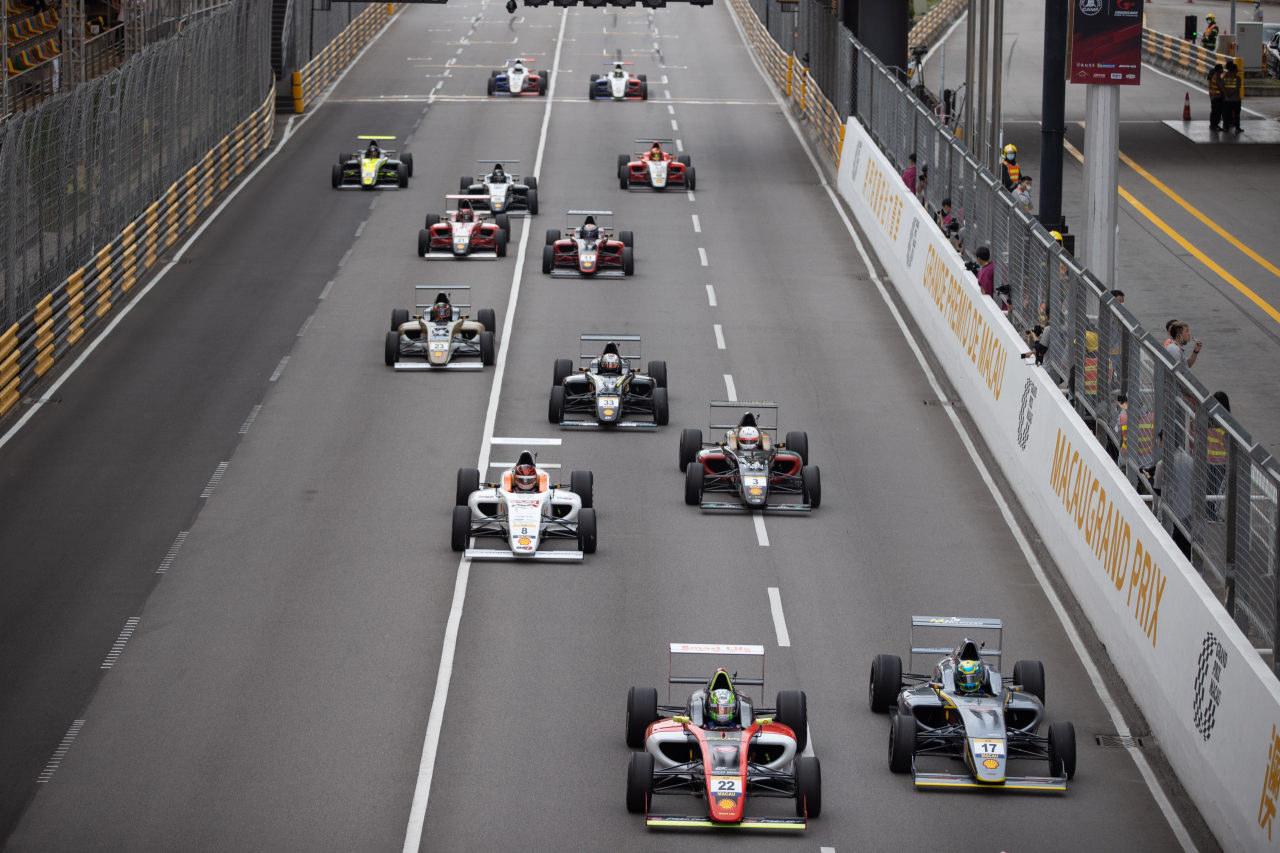 Invited races at the 3.8-mile Street Gear Circuit have traditionally made a healthy entry from an aspiring F1 driver trying to win the prestigious Macau Grand Prix, and from GT makers fielding Works-supported GT3 cars. I have collected it.

The final round of the WTCR Championship is also traditionally held in Macau.

However, due to all international arrivals requiring 21 days of quarantine after arrival due to the pandemic, the F3 and GT World Cup races were canceled last year and the Macau Grand Prix was replaced by a local Formula 4 driver and GT4 car staging. The slim GT has been strengthened in the cup field.

From November 17th to 21st this year, the event was scheduled to take place as usual until travel restrictions were lifted, but in a FIA statement released Thursday, the Macanese government required quarantine requirements for the foreseeable future. Does not adjust.

The statement states: “Because the majority of our competitors attend FIA events from outside the region, this presents drivers, teams and suppliers with difficult conditions to comply with.

“As a result, the FIA ​​Formula 3 World Cup and FIA GT World Cup will not be held in 2021 with the aim of returning next year.”