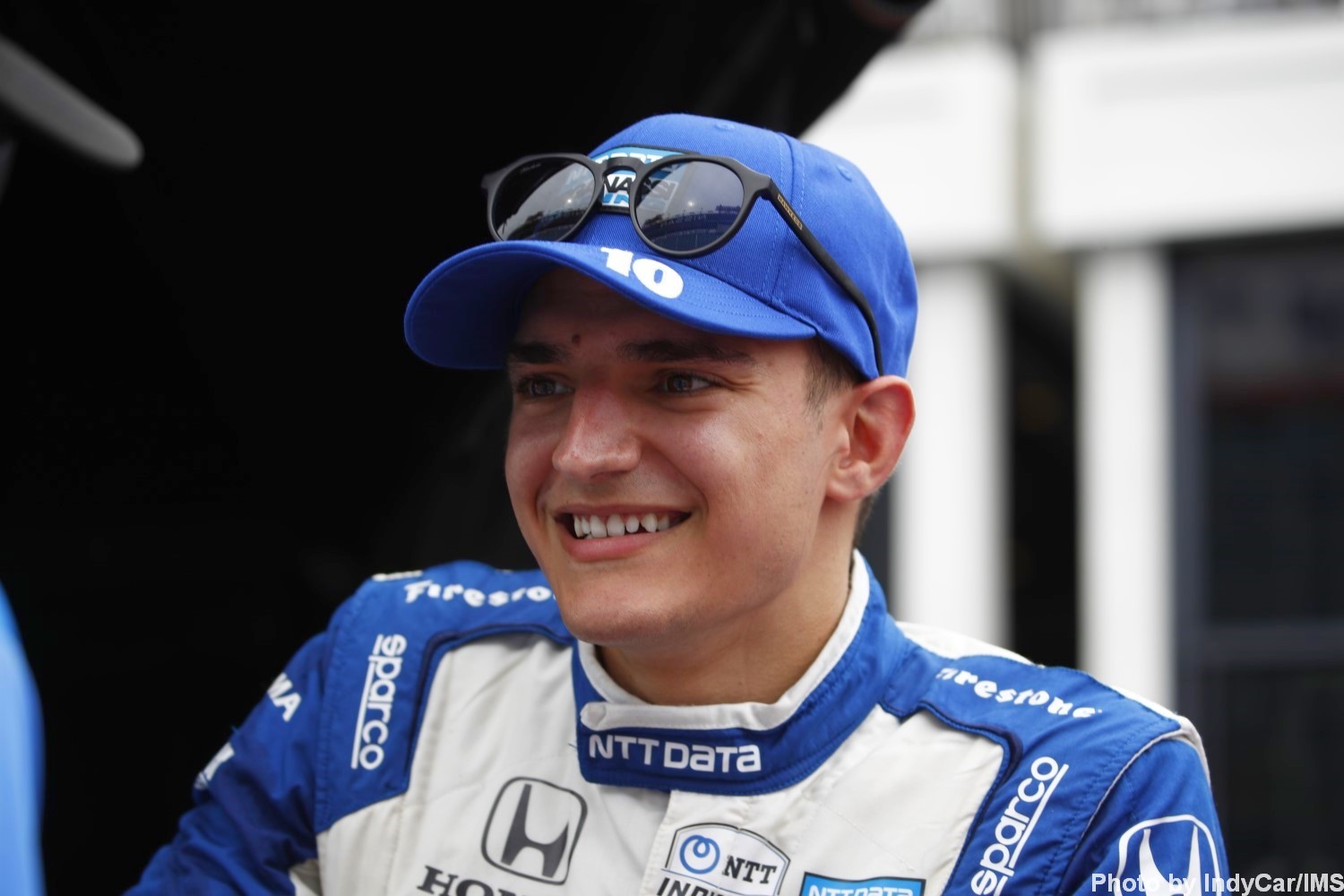 As a result of his Honda engine blowing up in the last IndyCar race on the streets of Nashville while running a strong 4th, points leader Alex Palou will be hit with a grid penalty for another new Honda engine for this weekend’s Bommarito 500  at Gateway.

If IndyCar hits points leader Palou with enough of these grid penalties, they can gift Scott Dixon yet another IndyCar title.