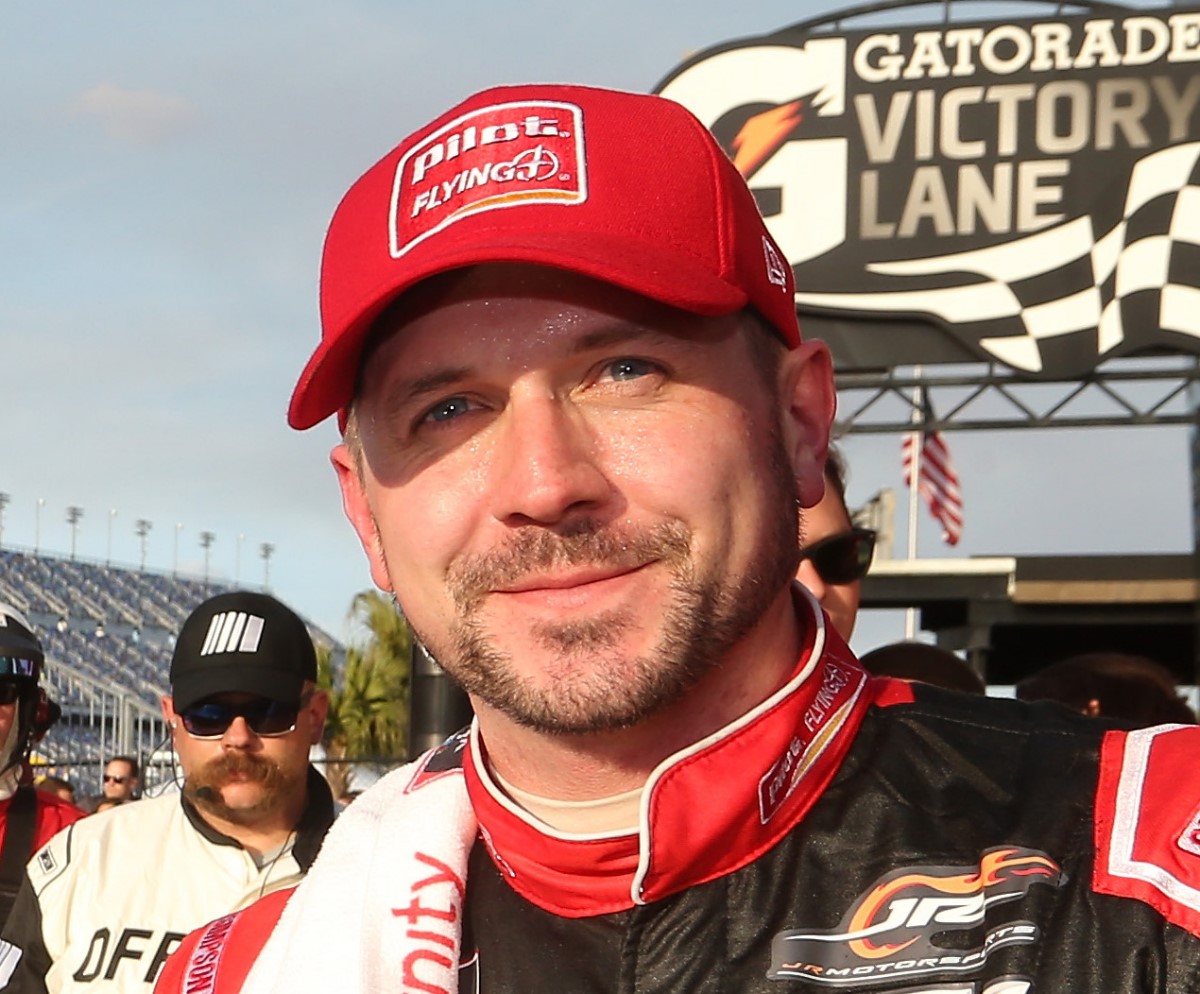 “I’m just so grateful for the opportunities I’ve had,” the 35-year-old Annett said in a release from his management group. “Being able to drive race cars for a living is honestly a dream come true for me. It’s been a privilege to work with some great teams and alongside some of the most talented folks in the garage.

“None of this would have been possible without the support of my partners, and I am happy to call them lifelong friends. It’s those relationships and friendships that are the most rewarding.”

Annett is currently 17th in Xfinity Series points, two seasons removed from his only win at the national series level when he won the 2019 season opener at Daytona International Speedway. The current driver of the No. 1 JR Motorsports Chevrolet began his full-time career in 2009 in the Xfinity Series. His best points finish came in that series in 2012, wrapping up the season fifth in the standings.

Annett has compiled more than 430 starts across NASCAR’s top three series, including a three-year stint racing full-time in the NASCAR Cup Series from 2014-16.

The veteran has battled a stress fracture in his right femur much of this season and was forced to miss several races while recovering. The Iowa native had surgery in July to repair the injury, but he re-injured the leg while working out in September and hasn’t suited up since a 22nd-place finish at Richmond Raceway last month.