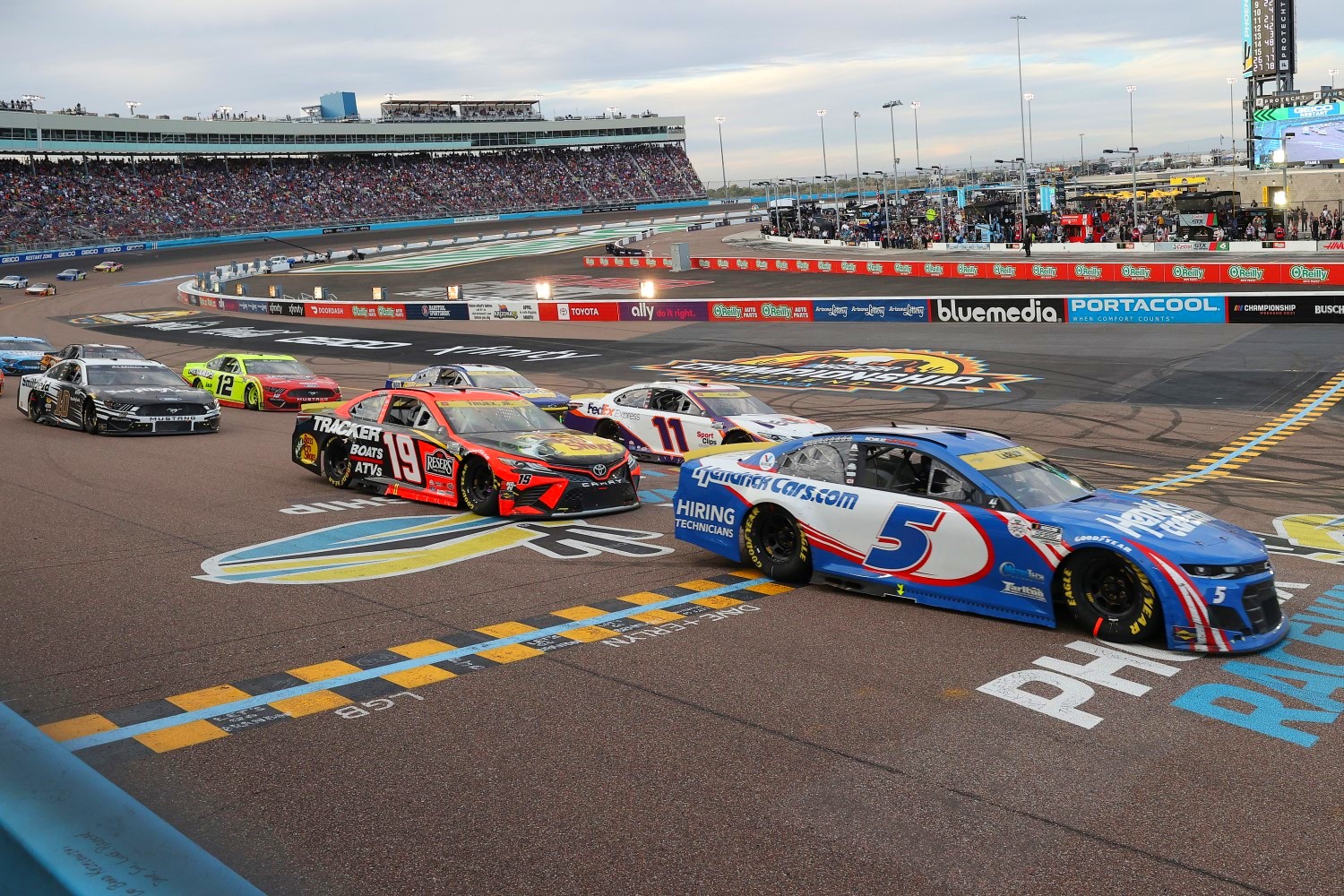 Rumor has it that NBC is wining and dining NASCAR executives in an effort to ensure they get their TV contract renewed.

Adam stern of SBJ reports that a group of NASCAR executives traveled to the Ryder Cup in September as guests of NBC Sports, per SBJ sources, but NASCAR insists that it has not yet started formal talks for the next media deal.

So, what was it that they were discussing at the ‘Golf’ Outing paid for by NBC?