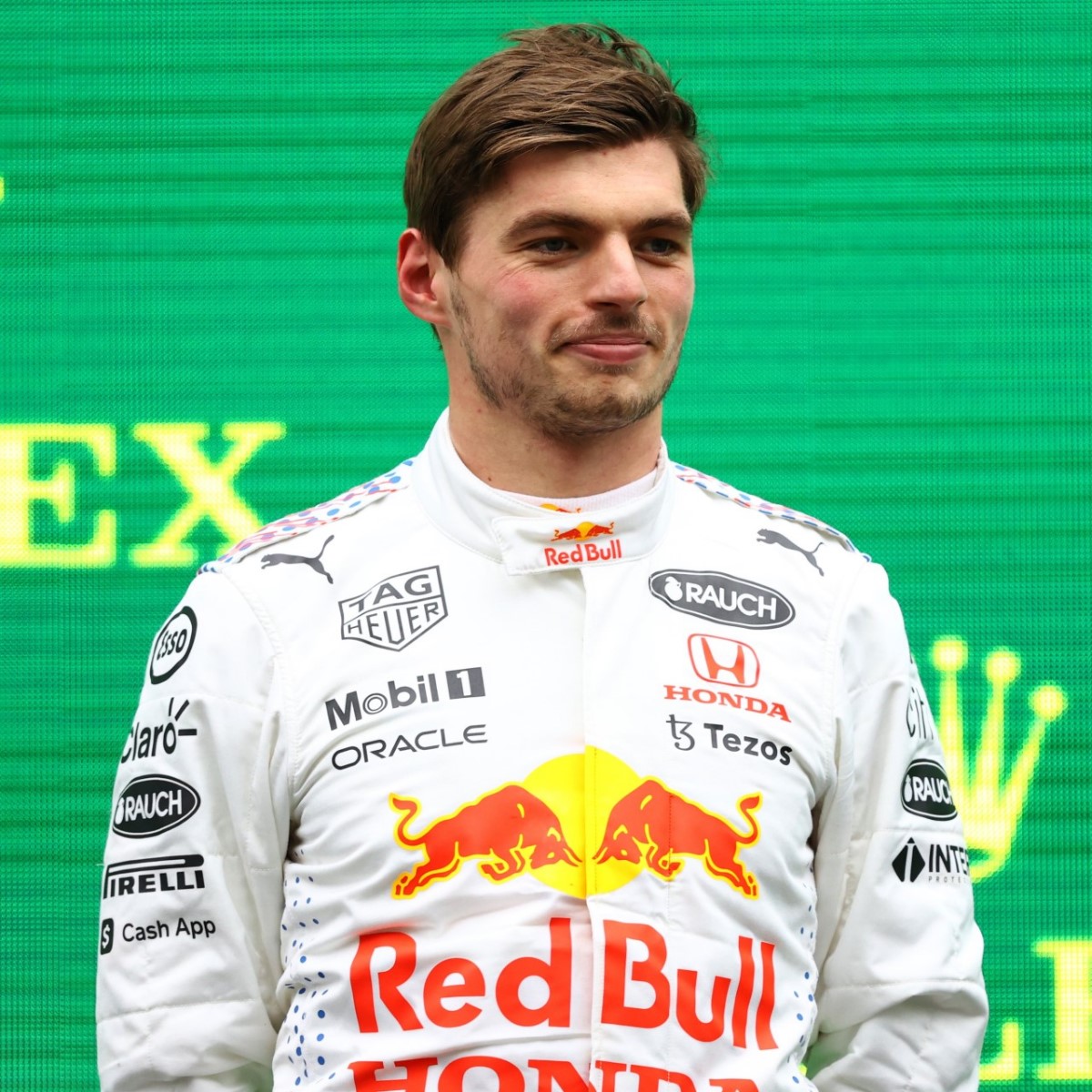 The move comes amid ongoing speculation about whether Mercedes’ Lewis Hamilton will quit Formula 1 – but Dr Helmut Marko doubts Red Bull is set to lose its star Dutchman.

“Even if Hamilton retires, I doubt that Max would go there,” he told Autorevue.

“The incident at Silverstone ended their relationship, at least in the case of Jos.”

What Verstappen and his father Jos are likely to be pushing for, however, is more money – even though their current contract with Red Bull runs until the end of 2023.

“Max’s salary is already close to the maximum, and someday we will come to the limit,” 78-year-old Marko insisted.

“We will start negotiations with Max in the coming weeks. His manager Raymond Vermeulen has been difficult to contact because his son was racing in Dubai with Jos.”

And the Austrian said a contract is essentially just a piece of paper – while the most important thing is continuing competitiveness.

“I’ve said it before – we need a winning car if we want to keep Max in the long term,” Marko said.