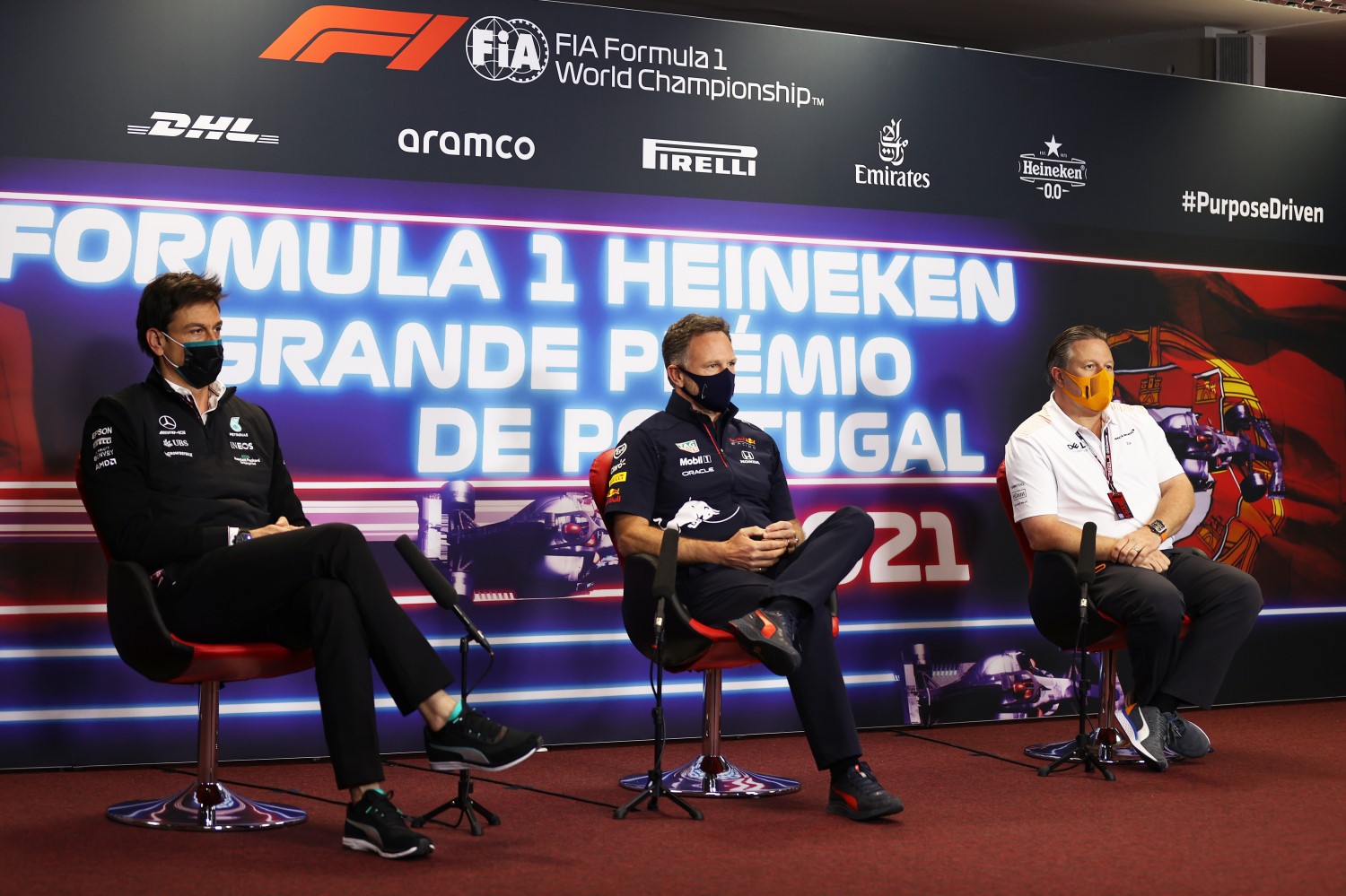 (GMM) Toto Wolff admits he regrets getting into a tit-for-tat verbal spat with rival Formula 1 team boss Christian Horner in 2021.

As the pair’s respective Mercedes and Red Bull teams battled for the title last year, Wolff and Horner’s relationship deteriorated badly via the media.

“I really regret it,” Mercedes boss Wolff admitted to the Dutch magazine Formule 1.

“I always try to be professional and approach things professionally, but it’s true – at some point it become personal.

“He told me to shut up, and I then responded in the way I did – I shouldn’t have done that,” the Austrian said.

“I know that even your worst enemy has a best friend, so you have to respect that person even if you fight hard in a professional environment,” Wolff admits.

Wolff says his wife Susie “very clearly” gave him advice about the war of words.

“She asked why I have these kinds of discussions and told me ‘Even if someone else is going in that direction, you don’t have to follow them’,” he revealed.