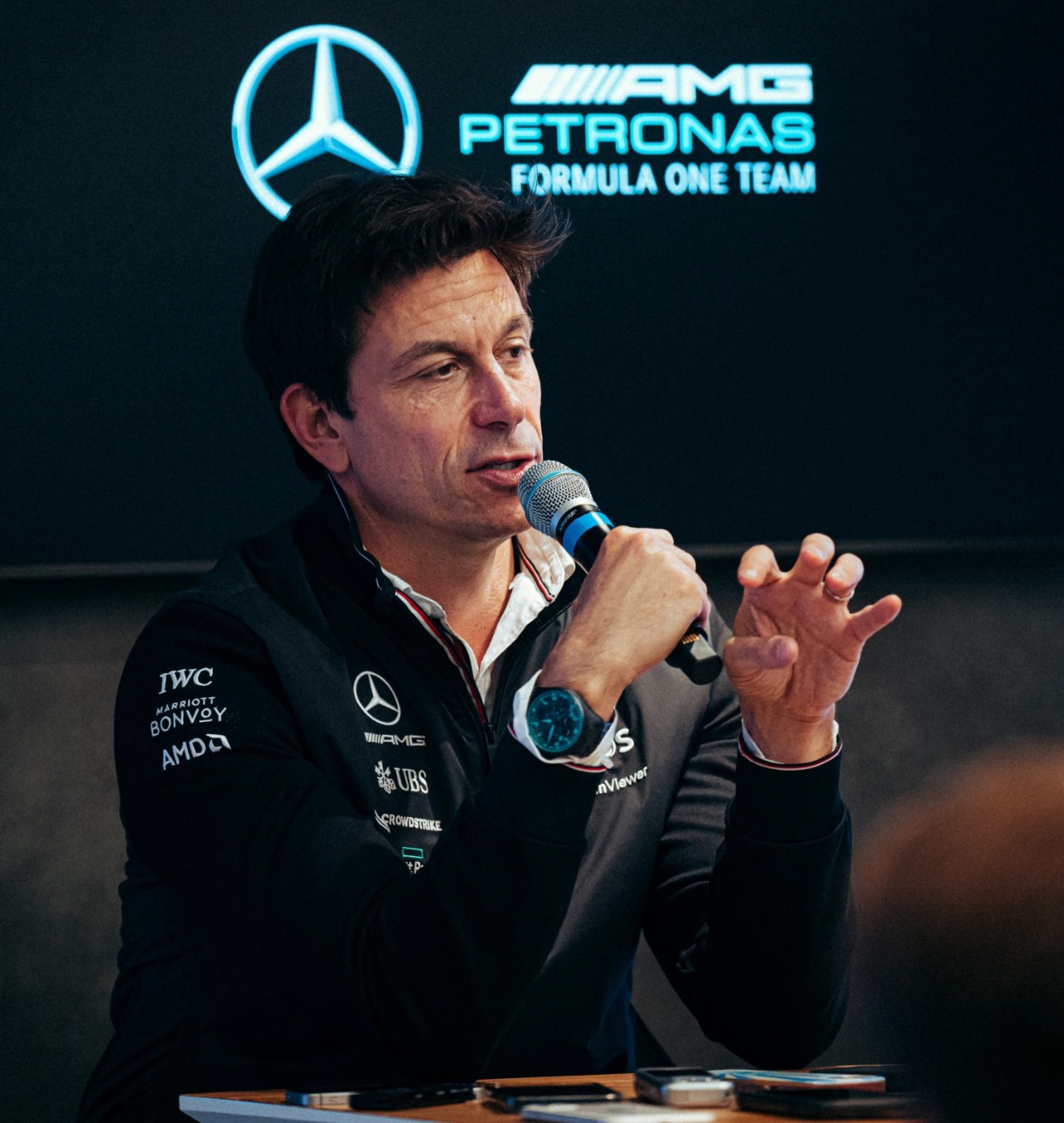 (GMM) Toto Wolff admits he “fought hard” during Friday’s meeting of the F1 Commission in Austria.

Top of the agenda was the budget cap, with smaller teams arguing on one hand for no changes to the $140 million limit while top teams insist that raging inflation demands an increase.

Ultimately, the FIA agreed that there is a “risk of non-compliance if actions are not taken”, and therefore the cap has been increased by 3.1 percent – about $4.5 million.

“It is not so easy to explain all the nuances, so I’ll just say that the increase that was agreed today only partially compensates for inflation and does not include an increase for logistics,” said Mercedes boss Toto Wolff.

“This decision is therefore a compromise that no one likes, but that means it’s a good compromise.”

Also agreed on Friday was a further delay of the FIA’s clampdown against so-called ‘porpoising’ until Spa-Francorchamps, amid new fears – pressed in large part by Mercedes – that some cars’ floors are overly flexible.

“I don’t know exactly, because I haven’t had the opportunity to study the design of the floors of other teams,” said Wolff.

“I would like this technical directive to be introduced sooner, but the decisions that are made are made.

“But we will not see it any more from Spa.”