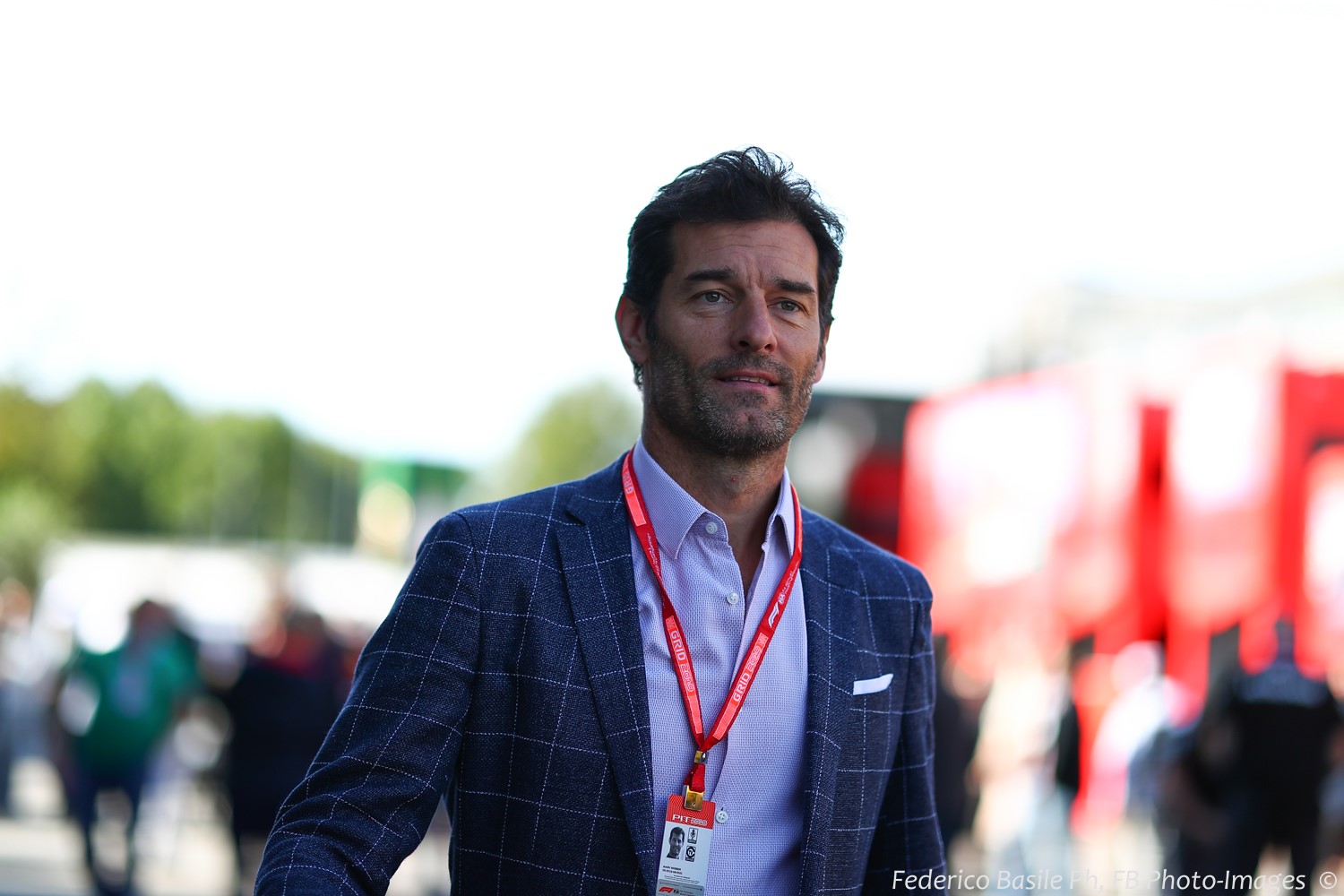 (GMM) Charles Leclerc is “under a lot of pressure” because of Ferrari’s struggles with reliability and strategy blunders so far in 2022.

That is the view of Mark Webber, who currently finds himself at the center of Formula 1’s ‘silly season’ as manager of Alpine refugee Oscar Piastri.

While his fellow Australian is linked with McLaren and up to three other teams for 2023, the latest rumor is that he may in fact be signed up by Dr Helmut Marko’s Red Bull driver program as first rumored by AutoRacing1.com.

“No, no, that’s much too far away,” Webber answered when asked if he might become involved in the Red Bull-Porsche contract.

“Definitely not,” he laughed when pressed again for an early announcement.

Webber is happier to comment on Red Bull’s fight for the 2022 world championship, as he marvels that Leclerc is a whopping 80 points behind Max Verstappen.

“Ferrari is incredibly fast. The potential for performance is beyond doubt – it’s enormous,” he told Speed Week.

“But the strategy and the reliability are very frustrating now. If you lose points because of those types of problems, as a driver you want to catch up on the lost points and that usually drives you to make your own mistakes.

“If you’ve dropped 50 points, you’re under a lot of pressure as a driver.”