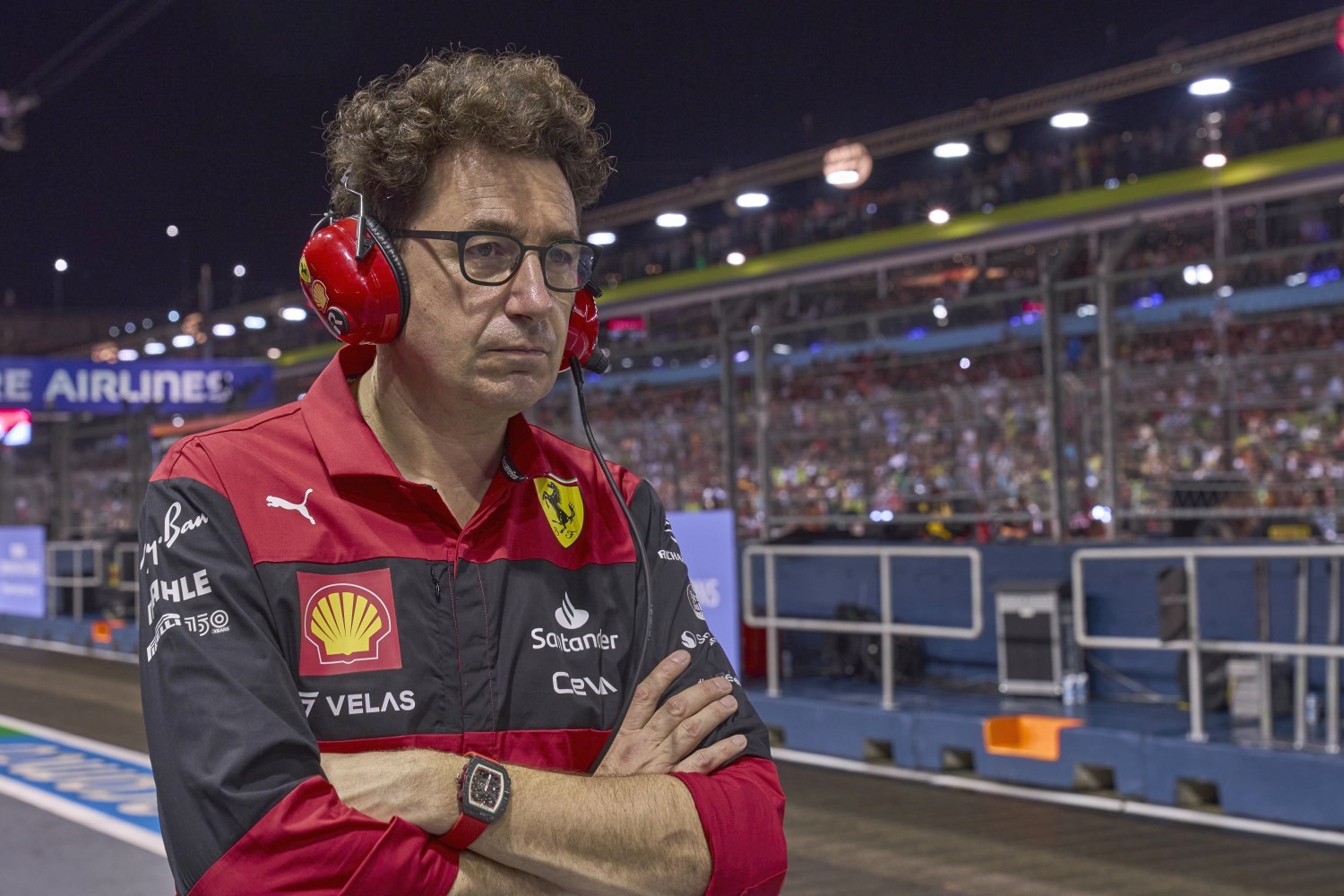 According to Italian journalist Leo Turrini, Mattia Binotto is likely to join another team on the grid.

Binotto has reportedly spoken to Mercedes and Audi ahead of their 2026 entry, but if Vasseur goes to Ferrari as rumored, Binotto will fit right in at Audi.

(GMM) The Italian media remains convinced that Mattia Binotto will not remain Ferrari’s team boss in 2023.

Ferrari denied similar reports at the Abu Dhabi season finale, but is now not commenting on the latest claims that Binotto is stepping down due to having lost the support of chairman John Elkann.

Corriere della Sera said some of its sources for its new reporting are “linked to the entourage of Charles Leclerc”.

The newspaper said Binotto will not stay at the team in another role, such as technical director, and looks set to be replaced by Alfa Romeo team boss Frederic Vasseur.

Frenchman Vasseur is close to Leclerc’s manager Nicholas Todt, with the 25-year-old Ferrari driver having been recently highly critical of the Maranello team’s 2022 campaign.

“The previous two years have been super frustrating,” Leclerc is quoted as saying, also answering “we’ll see” as to whether he will stay in red beyond 2024.

Well-known Ferrari insider Leo Turrini said Binotto’s exit is “a loss for Elkann, a defeat for Binotto and a win for Red Bull”.

Russian F1 commentator for Match TV, Alexey Popov, commented: “Binotto should not be in charge of the team, but I would have left him as technical director.

“I’m sure something will change. When you discover in winter testing that you have a winning car, and you then throw away 100 points because of management mistakes, that’s enough.”