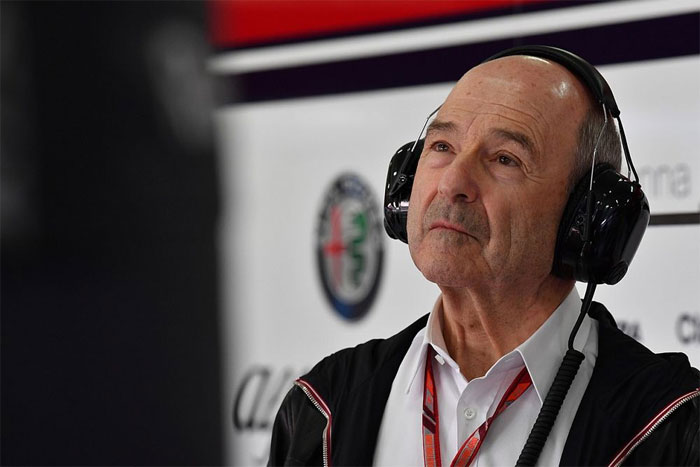 (GMM) Team founder Peter Sauber is offering “no names” as Formula 1 wonders who will replace the Ferrari-bound Frederic Vasseur at Hinwil.

Andreas Seidl, the McLaren principal, has been drafted to the role of Sauber CEO – but that will be a wider-reaching job as the Swiss team transitions to Audi over the next few seasons.

Sauber said in a statement this week that Vasseur’s replacement as team principal will be named “in due course”.

“But a sensible solution will be found there, too.”

As for the Volkswagen Group-experienced Seidl leading Audi’s F1 transition, however, Sauber insisted he is “convinced that it is a very good solution”.

“The tasks that await everyone are very demanding,” he added.

“But we shouldn’t forget to thank Vasseur. He took over the team around six years ago in a difficult situation. Now he leaves with sixth in the world championship. That’s great,” Sauber said.

Peter Sauber also praised McLaren CEO Zak Brown for not holding German Seidl to the terms of his 2025 team contract.

“I was just happy that an earlier agreement could be reached with the very experienced Seidl,” he told the veteran Swiss journalist Roger Benoit.

“Like the fans, I’m now excited to see how Seidl will help the team in Hinwil after our four years together at BMW-Sauber and with his later track record from the Porsche and McLaren days.”