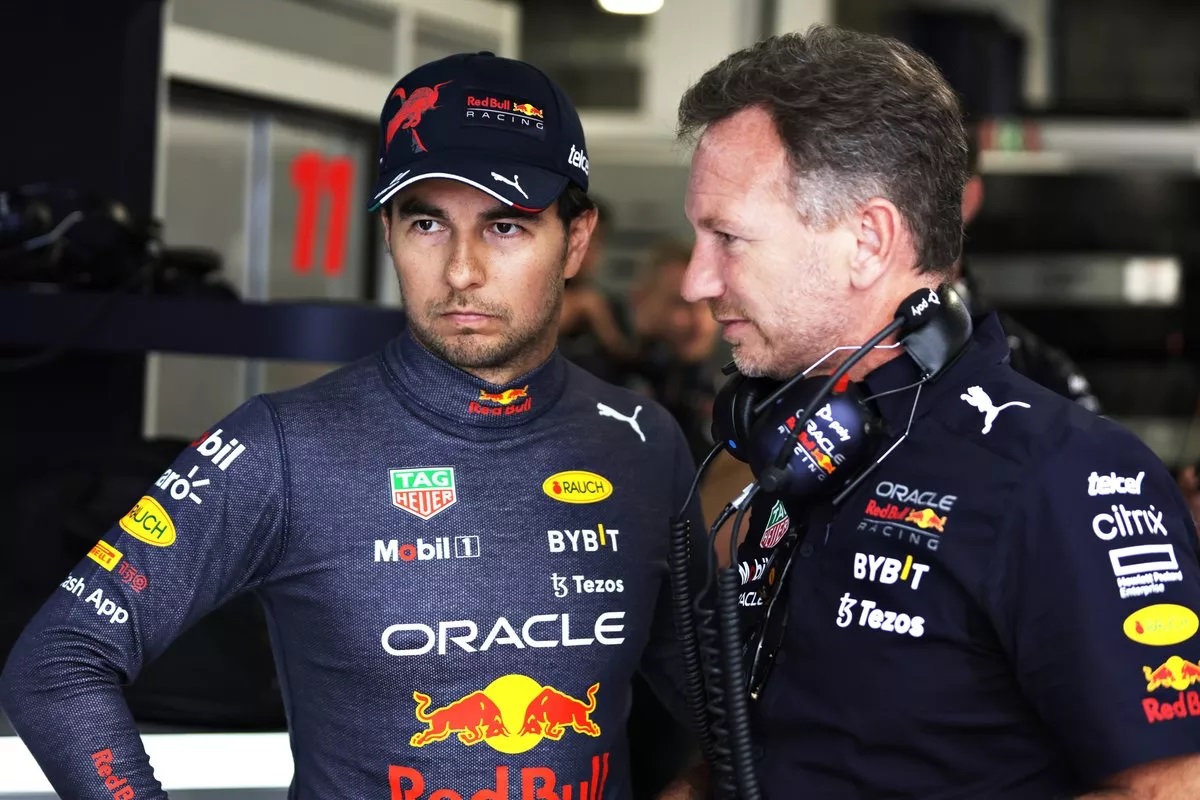 Mexican Perez insisted last week that he is “not too worried” about the new appointment of Verstappen’s successful former teammate Daniel Ricciardo as third driver for 2023.

“We drivers are under a lot of pressure all the time anyway so for me personally, this will not change anything,” he said.

Verstappen and Perez, 32, ended the 2022 season amid tension following the Dutch racer’s mysterious refusal to obey a team order in Brazil.

Subsequent reports indicated their personal friendship may definitely be over.

And now, 25-year-old back-to-back title winner Verstappen has hinted that Perez should give up on his stated ambition to win a title at Red Bull.

“I’m not going to name names, but you have to accept your role,” he told Viaplay.

“Some drivers can’t do that and then things go completely wrong. Then they won’t last long.

“You can’t live in a fairy tale world,” Verstappen added.

He said Valtteri Bottas is a good example of a driver who was given equal opportunities at Mercedes but ultimately accepted his subordinate role.

“Every year you start over, but after a few races you realize it won’t happen again and you accept your role,” said Verstappen.

“He (Bottas) still finished on the podium, he won a few races and took pole positions. But you just have to accept that the driver next to you is slightly better.

“That’s fine, that can happen,” he added.

Before Bottas’ time at Mercedes, Nico Rosberg refused to accept a subordinate role and his relationship with Hamilton totally collapsed.

Rosberg then won the 2016 title and retired.

“Max has had good teammates,” Rosberg told Sport1. “But Gasly, Perez, they’re not at Max’s level.

“Sergio has sometimes got close to Verstappen, but I think in the same car, only Lewis could be on par with Max.

“Max will soon be in the top five Formula 1 drivers of all time. Next to Senna, Schumacher and Hamilton will be his name.”