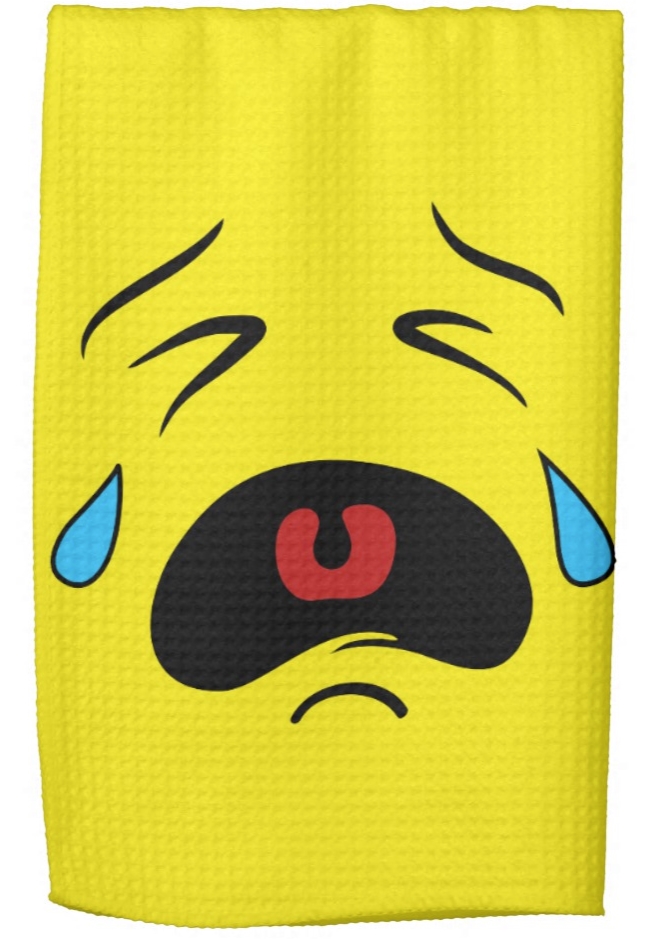 (GMM) Political "war" has broken out in Formula 1, according to the Italian media.

"With a planned attack on Wednesday morning at 9am, Formula 1 was thrown into war," said Corriere della Sera.

It started with the FIA announcing that a confidential settlement had been reached with Ferrari, following an investigation into the team's controversial 2019 engine.

Red Bull official Dr Helmut Marko told the Munchner Merkur newspaper that the situation is no less than a scandal.

"The whole thing has now taken on FIFA proportions," he said, referring to the world football association's reported corruption some years ago.

"Only one letter is missing between the FIA and FIFA," Marko charged. "In any other association, this would be political suicide by Jean Todt.

"The FIA has discredited a sport in which we invest three-digit million sums of euros each year."

But another newspaper, La Repubblica, thinks the Ferrari settlement simply shows that the FIA is becoming out of its depth in certain technical areas.

"What happened shows the fragility of the FIA," he said. "They do not have the means to get to the bottom of these complex technical situations that dozens of engineers come up with at every team."

For now, the FIA has responded to the seven teams' fury by insisting that the secret settlement it reached with the FIA is legitimate.

Admitting that it was "not fully satisfied" that Ferrari's engine was legal, the federation said in a statement: "This type of agreement is a legal tool recognized as an essential component of any disciplinary system".