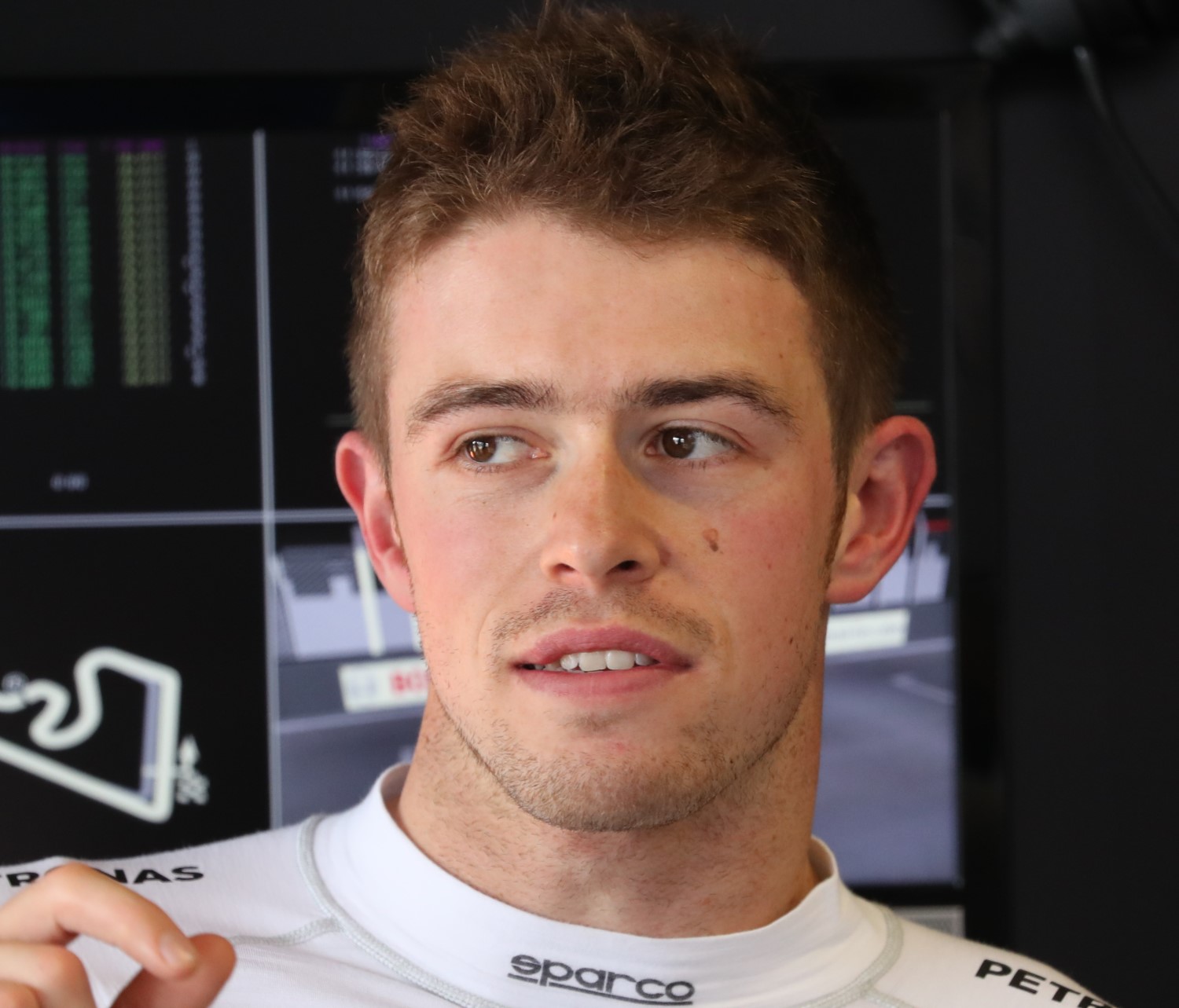 Paul, have you ever come to crossroads in your career that decided what came next?

Paul Di Resta: Fortunately, I’ve never been put in a particularly difficult situation. There were times, especially in 2008 during the early days of my DTM career, when there was an opportunity to move to GP2 and keep my hopes of Formula 1 alive there – and I was not at all averse to that. I was happy in the DTM and having fun, but my dream was of Formula 1, for sure, but I’m pleased I didn’t do it then, as I still managed to get there later. The second crucial moment was when my time in Formula 1 at Force India came to an end. I then asked myself. What’s the best way forward for me now? But all along, I knew exactly what I wanted. I liked the people in the DTM and wanted to return to Mercedes. Yes, I had lots of offers, but sometimes, you have to follow your heart, and I don’t regret my decision one bit. Not even after Mercedes announced that they would be leaving the DTM at the end of next year. Yes, it’s a pity, but at the same time, my journey can continue with Mercedes-Benz on another program.

Can you remember the day when your dream of Formula 1 came true?

Paul Di Resta: I can remember the day I signed the contract. It was one of those painful years when I was a reserve driver. Sure, the intentions were there, but anything can happen if you’ve not got that bit of paper in your hand. And then it arrived at four o’clock on Christmas Eve – it was an early Christmas present. I usually don’t go out on Christmas Eve, but that day, we went out with friends and family to my dad’s nightclub and celebrated.

[adinserter name="GOOGLE AD"]Did your years in Formula 1 turn out the way you had hoped?

Paul Di Resta: It was tough. Force India as a team were not having it easy, and not just with regard to the budget but with other things too. Still, the people in the outfit are incredibly passionate. They are the reason why the team functions. As a child, I used to get up at six o’clock in the morning to watch the races, and now suddenly, I’m traveling all over the world and contesting Formula 1 races at these tracks. I lived the dream. But ultimately, a qualifying lap in a DTM car is just as exciting as in a Formula 1 car. You drive on the absolute limit. Of course, I would still love to compete in Formula 1, because they have the fastest racing cars. It holds your interest as a driver. You never give up on your dream, but still, I’m one of the lucky few, who achieved the goal during their careers. There are plenty who’ve got the talent but never make it, but me, I can look back and say, ‘Yes, I did it and I loved it.’

Did it take long to come to terms with the fact that your Formula 1 career was over?

Paul Di Resta: It was very emotional and hard. I found out before the race in Brazil. I was lying on the massage table and could hear people speaking in the room next door, but I was not meant to hear them, so it was pretty hard to say goodbye to the team that evening. I just had a lump in my throat.

Have you ever thought about what you would like to do when your racing days are over?

Paul Di Resta: I think it’s a wee bit too early to be thinking about that, but I’ve always said that I’ve been in the motor racing game for too long to quit completely. I would still like to be involved in some form of motorsport once my career has ended. I simply have too much experience not to use it or pass it on in some way or other. Maybe I can help young drivers who are just starting out, not necessarily as a manager, but perhaps on the technical side or as a consultant. I’m very interested in how a team works, but I think I’ve easily got another ten years racing still in front of me.

You have already got a part-time job as a TV pundit in Formula 1. How did that come about?

Paul Di Resta: As a racing driver, you only ever get an unadulterated view of the other side. On a good day, you might see the great deal of support provided, but on a bad day, when someone picks holes in you all day long, you see bad things in the media, the dark side. You don’t want to show them your feelings, because you think they’ll use them against you, but they just want honest answers. In the end, they write all kinds of things about you, but if you have a good relationship with them and give them what they want, then it can be beneficial to both parties. You have to pay attention to the big picture and think about the future. A good relationship with other people can be the key to how they perceive you as a person.