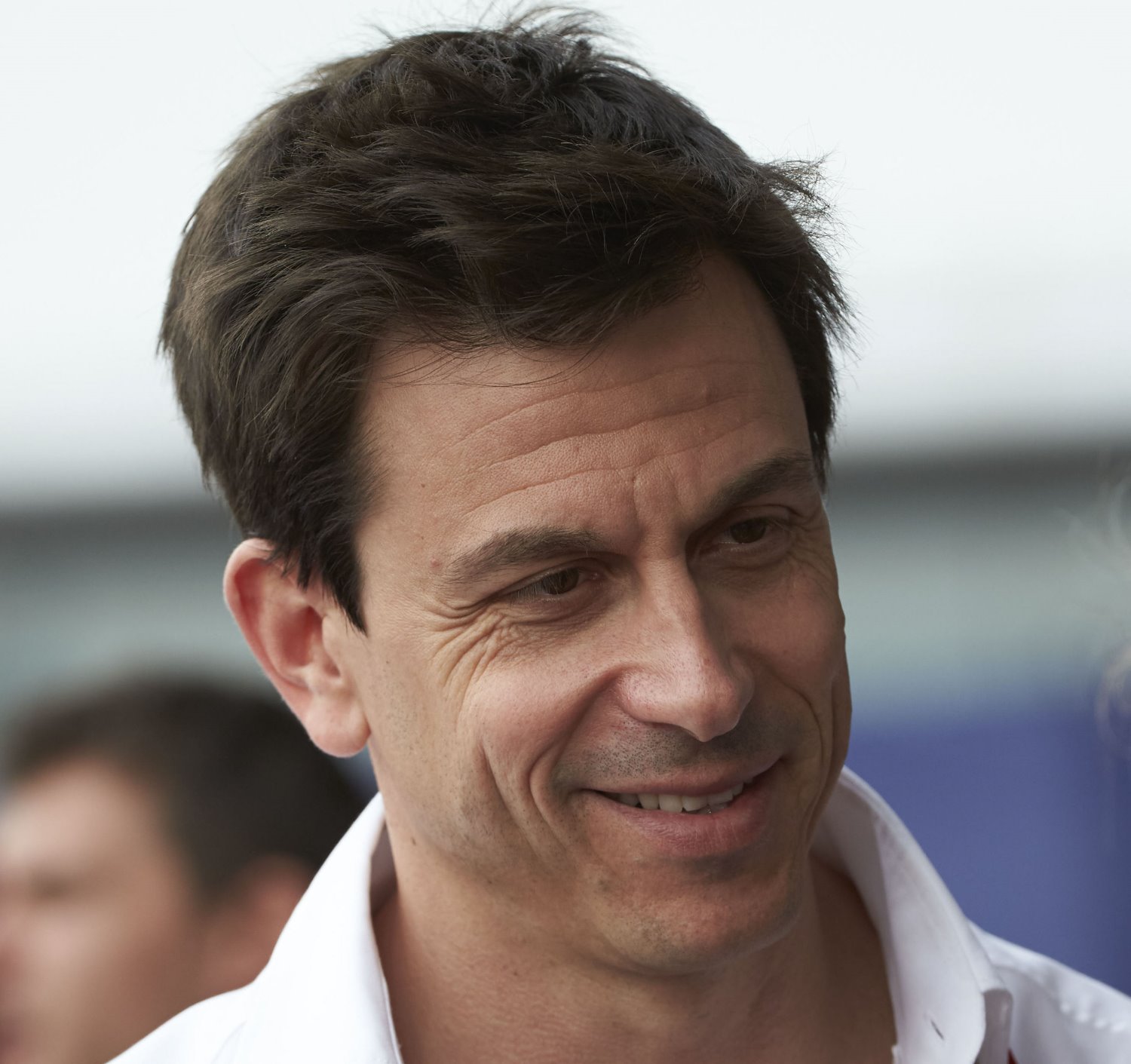 It might be tempting to think that, with both championships now secure, the pressure is off for the two remaining races of 2017. But that couldn't be further from the truth.

Inside the team, we are looking at the next two race weekends as the first two Grands Prix of 2018. We have two races that we are determined to win in order to take that positive momentum into the winter. There will be no backing off just because the championship business is now done.

In fact, these next two races speak to every principle that makes us what we are. We aspire to excellence in everything we do, from the first lap of the winter shakedown in Silverstone to the final lap of the post-season test in Abu Dhabi. And every time we race, we race to win. That is the mind set we take to Sao Paulo.

Lewis is operating at the peak of his powers right now, and will be determined to add another victory to last year's success; Valtteri made a promising step forward in Mexico and will aim to build from this at Interlagos.

As recent rounds have shown, winning Grands Prix is never easy. Red Bull have taken two victories in the past four races and, although we have claimed the other two, Ferrari remain formidable opponents. With the championship now settled, the battle for 2018 has already begun.

Two races to go, two World Championship titles in the bag… but are the Silver Arrows slowing down? No chance!

Teams up and down the pit lane will already have turned their attention to next season. While in a normal year, each team will have more than half of its factory resource dedicated to the new car by the summer break, the 2017-2018 winter sees stable chassis regulations – meaning many teams were running new parts on their car as late as the US Grand Prix.

The Silver Arrows fly to Brazil and Abu Dhabi aiming to win these final two races. But, with both titles sealed, the balance of risk for the team has changed compared to a normal race weekend. The final two Grands Prix thus present the first two test opportunities ahead of the new season, trialling new and interesting concepts that the competitive landscape on track simply didn't allow for earlier in the year. And it comes with the added risk of costing track time in Free Practice – or, even worse, retirement on race day – if everything doesn't go to plan.

With both titles now destined for Brackley, the team can become a little bolder. Mercedes-AMG Petronas Motorsport will be running a series of experiments over the final two Fridays – with the option for race day, too, if the team feels that the risk connected with any idea is manageable and there is valuable learning for 2018 and beyond.

These two final weekends are not only an opportunity to test new parts, but also allow experiments for those tasks that the team simply doesn't have the opportunity to complete during a normal race weekend.

Remember though, this isn't a luxury only available to a single team. It's true for the entire grid – and may well have been an opportunity exploited a handful of races ago for those making the early call to focus on 2018 with a comfortable Championship position in the bag.

[adinserter name="GOOGLE AD"]The team will have an intense program on the next two Fridays in Brazil and Abu Dhabi to make the absolute most of the opportunities that have been afforded by early title success. The team will be running a range of aerodynamic instrumentation devices – for example the aero rakes often seen in testing – with an eye on next year. These devices offer a small weight penalty and the process of running them eats up time on a Friday, so teams would not want to carry these under usual conditions, but are more willing to do so at the end of the season.

There are various bits of pit-stop equipment that need to be tested in a live pit lane, too. These have already been run through a series of tests in a non-live setting – but Brazil and Abu Dhabi present a chance to use these in anger for the first time under race weekend conditions. Better to try these new techniques and equipment now than in Melbourne for the first time next year…

And it's not just the final two races that take on an increased importance ahead of 2018. The final two-day test of the year that follows the season-finale will be crucial for understanding the new Pirelli tyre compound and construction ranges set to be introduced for 2018.

It's not an event that draws much attention from the fans. But, the Abu Dhabi test will be the only time the teams get to see how the 2018-spec Pirelli rubber behaves before they make their tyre allocations for the start of next season. Those early tyre allocations have already been signed off by the time the teams go to pre-season testing in Barcelona at the end of February, so the Abu Dhabi test will form the basis for those early selections. With so much at stake, expect to see most teams and their race drivers on track, aiming to glean every bit of information possible from the two days of running.

It might be almost time to close the curtain on an epic Formula One season – but the fun never really stops. There's life in 2017 yet – and the team will be making the most of these final two Grands Prix to ensure the W09 emerges blinking into the world early next year in the best possible shape.