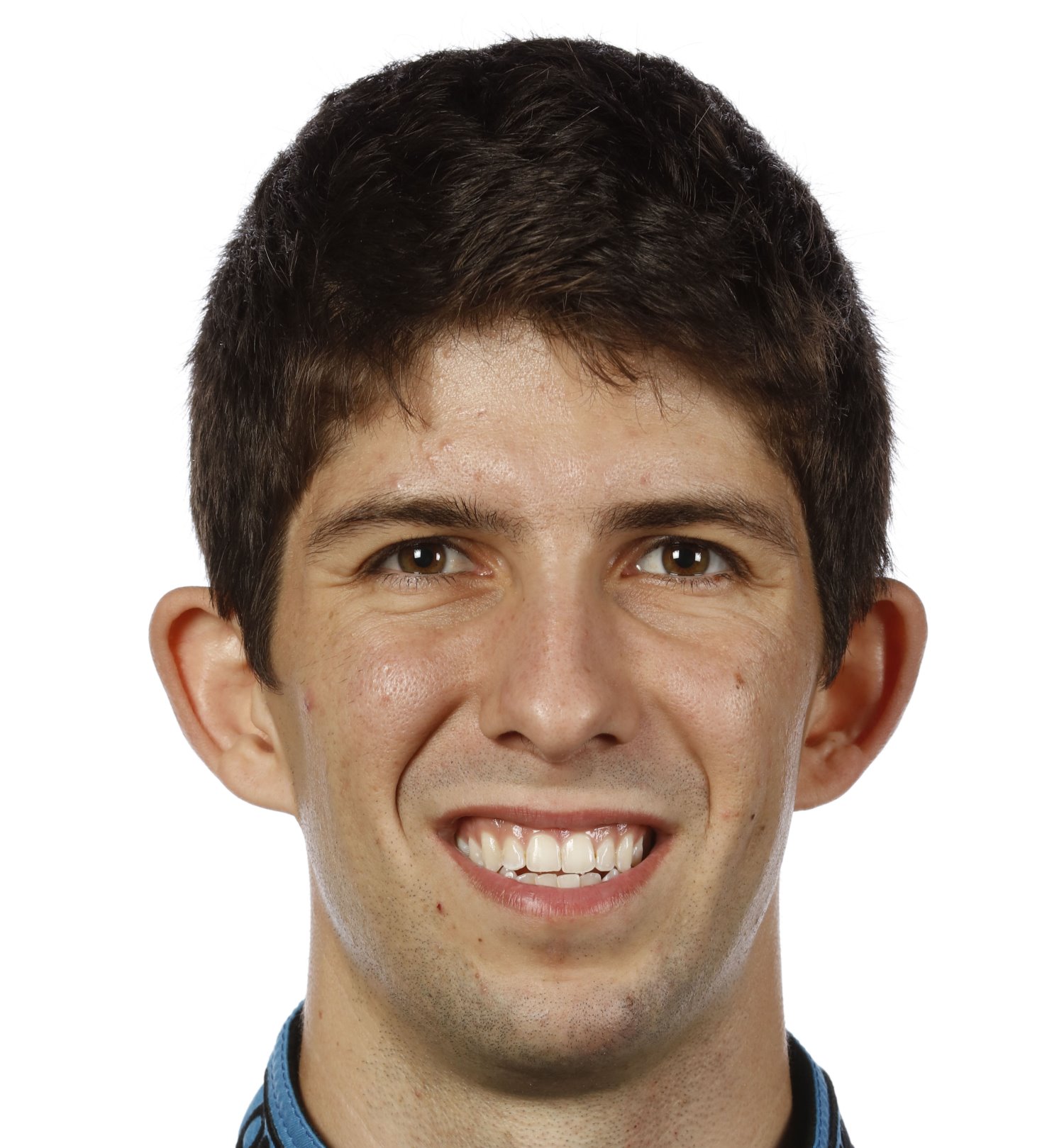 BOWMANVILLE, Ontario, Canada – One weekend ago at Watkins Glen International, Ricky Taylor saw his undefeated season disappear when he was collected in a first-lap incident.

His quest to get the No. 10 Konica Minolta Cadillac DPi-V.R co-driven by brother Jordan Taylor back in victory lane this weekend at Canadian Tire Motorsport Park is off to a great start as Ricky scored the TOTAL Pole Award for Sunday’s Mobil 1 SportsCar Grand Prix (noon ET, live on FS1).

Taylor led the entire 15-minute session, setting the fastest lap of 1 minute, 8.459 seconds (129.309 mph) on his fifth of nine laps. It was Taylor’s third TOTAL Pole Award of the season.

“After Watkins Glen we were a bit down with the result," said Taylor. “Cadillac and all the Konica Minolta guys worked super hard this week so we’d unload fast in the first practice session. It was

a tough qualifying session, there are a lot of quick cars. We’ll make some changes to the car overnight to prepare for tomorrow, but hopefully it’s something to look forward to after Watkins Glen."

JDC-Miller Motorsports comes into Canadian Tire Motorsport Park with significant momentum coming off a career-best second-place finish at Watkins Glen with Goikhberg joined by Chris Miller and Stephen Simpson in that race.

Tequila PatrÃ³n ESM will make up the second row for tomorrow’s race with the No. 2 Nissan DPi of Scott Sharp (1:08.886) starting alongside the No. 22 Nissan DPi of Johannes van Overbeek (1:08.934). The Mazda DPi of Jonathan Bomarito rounded out the top five with a lap of 1:08.959. All 10 Prototype cars bested last year’s TOTAL Pole Award qualifying time.

The Mobil 1 SportsCar Grand Prix will be televised live on FS1 beginning at noon ET. Live streaming of in-car cameras and IMSA Radio audio coverage is available on IMSA.com for U.S. viewers, with a complete live stream available for international audiences. IMSA Radio also is available on SiriusXM Radio and RadioLeMans.com.

French logged a best lap of 1 minute, 11.471 seconds (123.859 mph) to score the TOTAL Pole Award, the ninth of his career. He’ll be joined Sunday by co-driver Pato O’Ward as the duo looks to remain undefeated on the season.

“We basically continued what we were working for in practice," said French. “When we realized we had a good gap in practice, we put on a lot more downforce to make it a little more fun to drive, and in doing so we found even more pace. We try to maximize everything the car and the team has.

Dirk Werner did the honors for Porsche in GTLM, posting a best qualifying lap of 1 minute, 14.085 seconds (119.489 mph) in the No. 911 RSR. It was his second in WeatherTech Championship competition – the first coming in a BMW at Mazda Raceway Laguna Seca in 2015 – and the seventh of his major U.S. sports car career (1 GRAND-AM pole, 4 in ALMS competition).

[adinserter name="GOOGLE AD"]“I think the team did great today," Werner said. “It’s the first pole, and every time you come with a new car, there are certain things you want to achieve and today is the first car. We hope to come back tomorrow and continue with the good we’re carrying today."

It was the first GTLM pole for Porsche since Nick Tandy took the top starting spot for the 2016 Rolex 24 At Daytona and the 449th in the German manufacturer’s long history of major U.S. sports car competition, which is 99 more than Chevrolet, the next closest competitor.

Laurens Vanthoor made it two Porsches in the top three, clocking a best time of 1:14.251 (119.222 mph) in the No. 912 Porsche GT Team entry. Vanthoor posted the quickest times in both of Friday’s practice sessions in the car he is sharing with Gianmaria Bruni.

The entire GTLM field was covered by 0.819 seconds.

Karam clocked a best time of 1:16.563 (115.622 mph) in the No. 14 Lexus he co-drives with Hall of Famer Scott Pruett. While it was the first pole for Lexus in the WeatherTech Championship, it was the manufacturer’s 25th in major U.S. sports car competition with 24 previous poles in GRAND-AM.

The pole also offered some consolation to Lexus and 3GT Racing, after Jack Hawksworth had a big crash in Saturday morning practice in the No. 15 Lexus – which kept the car out of qualifying and left the team scrambling to repair the car in time for the race. Hawksworth was not injured in the accident.

“It’s obviously very good to get the first pole of the season," Karam said. “I feel it’s been long awaited. We either made some mistakes in qualifying or something happened and we weren’t able to capitalize on the position. Today, everything went right and the (No.) 15 had rough day this morning. The Lexus was hooked up. The car was planted. I just had to drive it."

It was the 10th consecutive GTD qualifying session with a different driver qualifying on the pole, dating back to Madison Snow’s pole at VIRginia International Raceway last August.