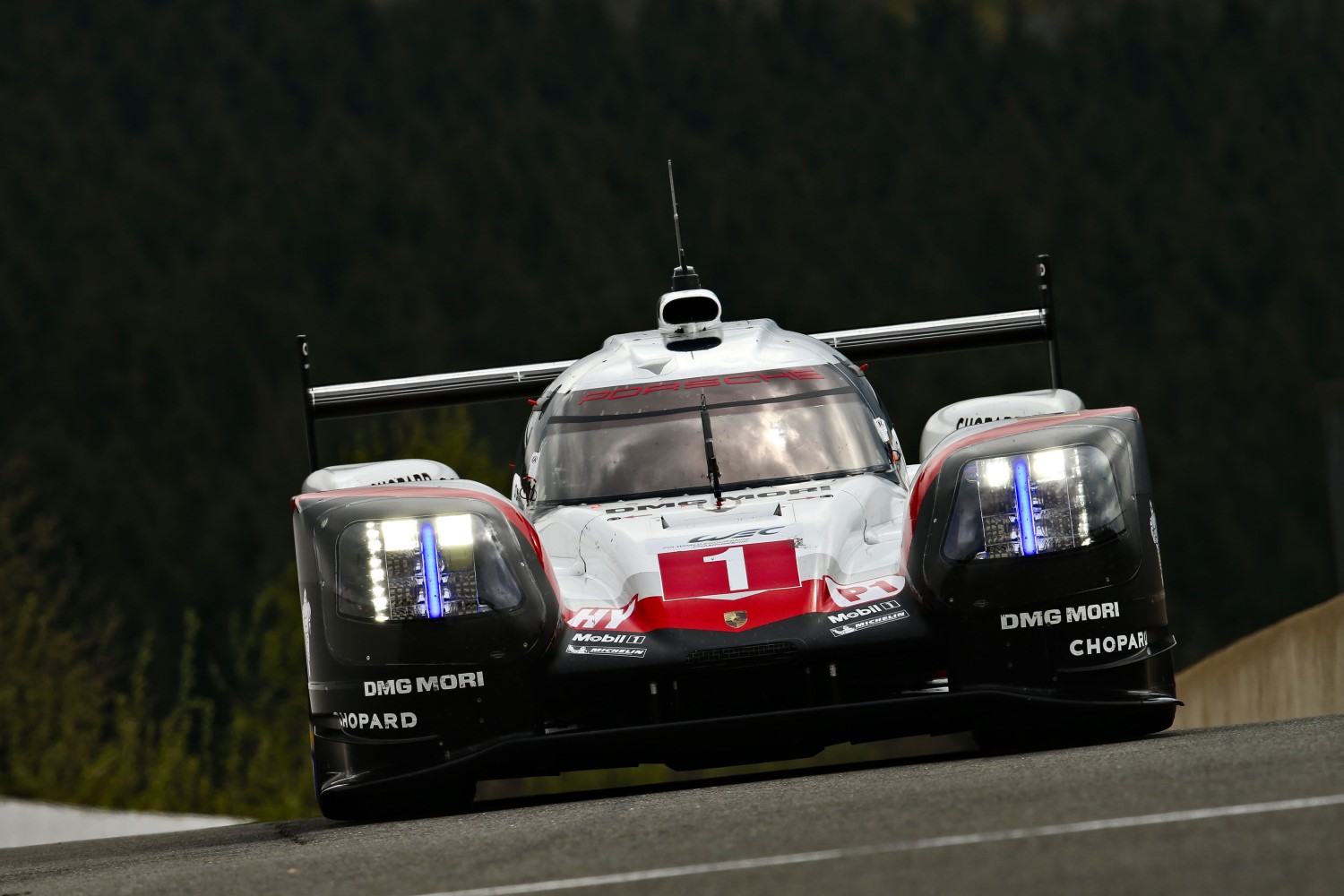 Neel Jani was the star of qualifying after setting a sensational lap to contribute toward a surprise pole position for Porsche LMP1 Team at Spa.

Along with Andre Lotterer, the Swiss ace combined to set an average of 1m54.097s to claim Porsches first pole of the season.

After Toyota had largely dominated the Free Practice sessions, it was the German manufacturer which took the first point of the Spa weekend ahead of the WEC 6 Hours of Spa-Francorchamps tomorrow.

G-Drive Racing took a second consecutive pole position in a remarkably close battle as the new era of the LMP2 class continues to thrill.

The second round of the 2017 FIA World Endurance Championship, the WEC 6 Hours of Spa-Francorchamps, begins tomorrow at 14:30 local time.

The #71 AF Corse Ferrari of Sam Bird and Davide Rigon reprised their 2016 pole with another stellar display for the Prancing Horse at Spa this afternoon.

Davide Rigon’s best lap of 2m14.938s stood as the fastest of the 25-minute session and laid the foundation for Ferraris first class pole since Nurburgring last July.

Pedro Lamy again proved to be the class of the LMGTE Am field to complete a last minute snatch of pole from the Dempsey-Proton Porsche car in the #98 Aston Martin he shared with Paul Dalla Lana.