This weekend Rolex celebrates its fifth consecutive year as F1 Event Title Partner of the opening race of the FIA Formula One World Championship season, the 2017 FORMULA 1 ROLEX AUSTRALIAN GRAND PRIX. A Global Partner and the Official Timepiece of Formula 1 since 2013, Rolex’s commitment to the pinnacle of motor sport exemplifies the brand’s ongoing quest for excellence and for pushing the boundaries of human and technical performance.

The 2017 FORMULA 1 ROLEX AUSTRALIAN GRAND PRIX marks the beginning of a new era of bold, breathtaking and faster Formula 1 racing thanks to major technical changes aimed at increasing downforce and the introduction of wider tires. With greater mechanical grip and higher cornering speeds, demanding more from the drivers, cars and teams, Formula 1 is expected to be more spectacular than ever, exciting audiences around the world. Visibly different from previous years, the 2017 Formula 1 cars drove today at the Albert Park Circuit during Friday’s Formula 1 Practice Sessions, bringing these new dramatic changes to life.

Ahead of this highly anticipated motor sport season, Rolex welcomes nine-time Formula 1 Grand Prix winner and 2015 FIA World Endurance Champion, Mark Webber to its family of Testimonees. With enthusiasm building in the lead up to his home race, Mark Webber said: "The Rolex Australian Grand Prix is one of the best Grands Prix on the Formula 1 calendar. Whether you are a driver, mechanic or fan everyone loves to be here in Melbourne to enjoy the racing. I am fascinated by the new regulations too – you have drivers in new teams, great looking cars and a lot of unanswered questions. There is always so much anticipation at the first race of the year and I am sure we will not be disappointed when the starting lights go out. For me personally it is a great honor to now be part of the Rolex family, starting here at the Rolex Australian Grand Prix which is of course very close to my heart, and it is a privilege for the motor sport industry to have the support of such a prestigious global brand." 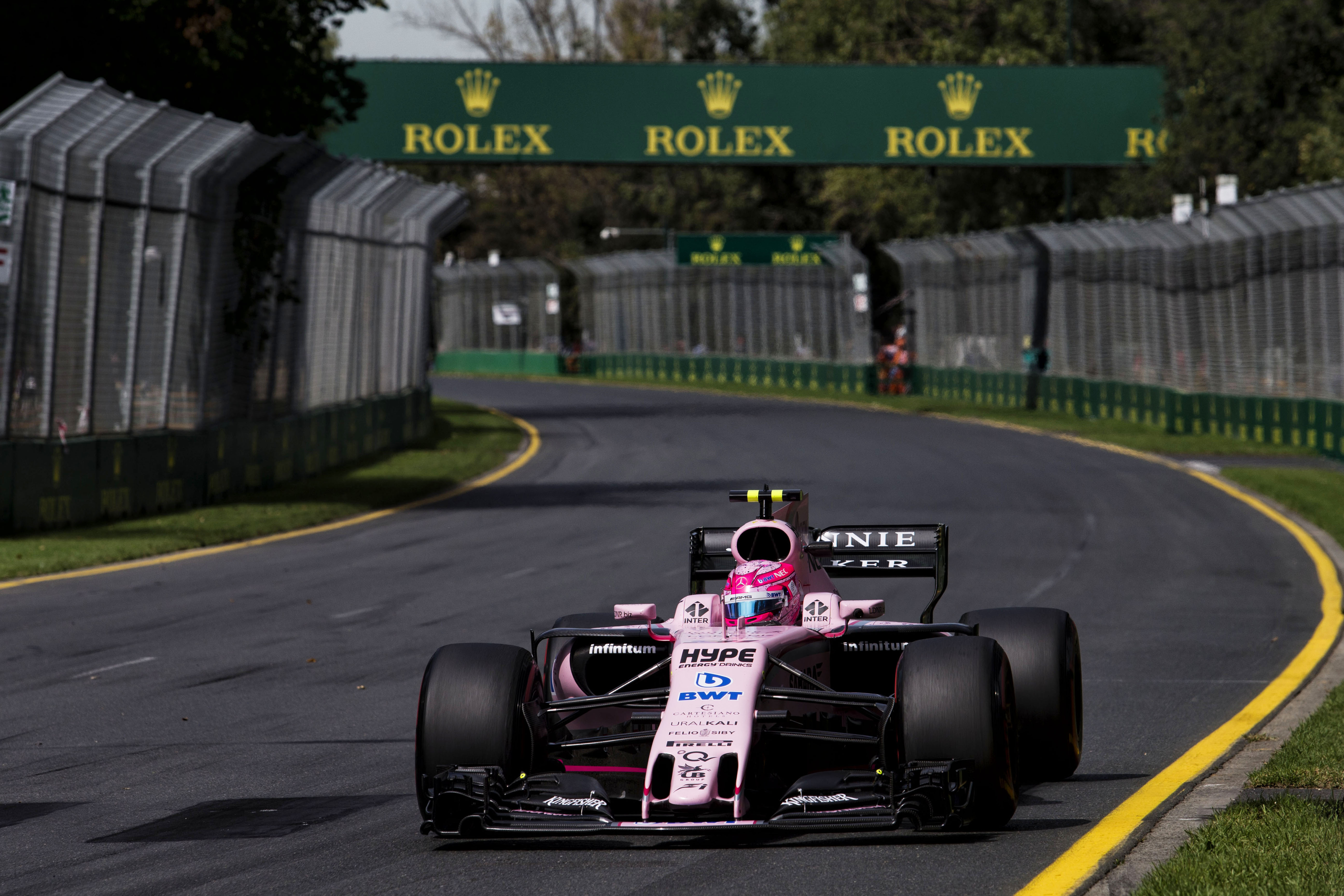 Arnaud Boetsch, Rolex SA Communication & Image Director receives Mark Webber into the Rolex family and emphasizes Rolex’s important relationship with motor sport: "The worlds of motor sport and watchmaking are naturally aligned through precision, high-performance engineering and relentless innovation. This will be particularly evident this year as Formula 1 adopts some exciting new rules and regulations that will stretch the drivers and cars to their limits. All eyes will be on Melbourne this weekend for the first race of 2017 and I am sure it will be a season to remember. We are also delighted to have Mark join fellow motor racing legends Sir Jackie Stewart, a three-time Formula 1 World Champion, and Tom Kristensen, who won Le Mans nine times, as a Rolex Testimonee."

Rolex has a proud history of partnering iconic global sporting events including the world’s oldest tennis competition, The Championships, Wimbledon, and the prestigious golf classic, The Masters Tournament, held annually in Augusta (USA). With 20 Grands Prix featured on the 2017 FIA Formula One World Championship calendar, Rolex’s long-standing partnership with the pinnacle of motor sport, Formula 1, further highlights the brand’s strong international presence. After 58 laps of racing in Australia the 20-car strong field will visit China, Bahrain and Russia before experiencing the rich history of the European summer races, including competing on the glamorous roads of Monaco. The second half of the year sees the iconic Formula 1 cars take to the illuminated streets of Singapore before visiting the Americas and finishing in the twilight of the Abu Dhabi desert. The Official Rolex Timepiece in the Pit Lane is present at every race across the season providing spectators, teams and drivers with a visual reminder of the significance of time and further reinforcing Rolex’s commitment to motor racing.