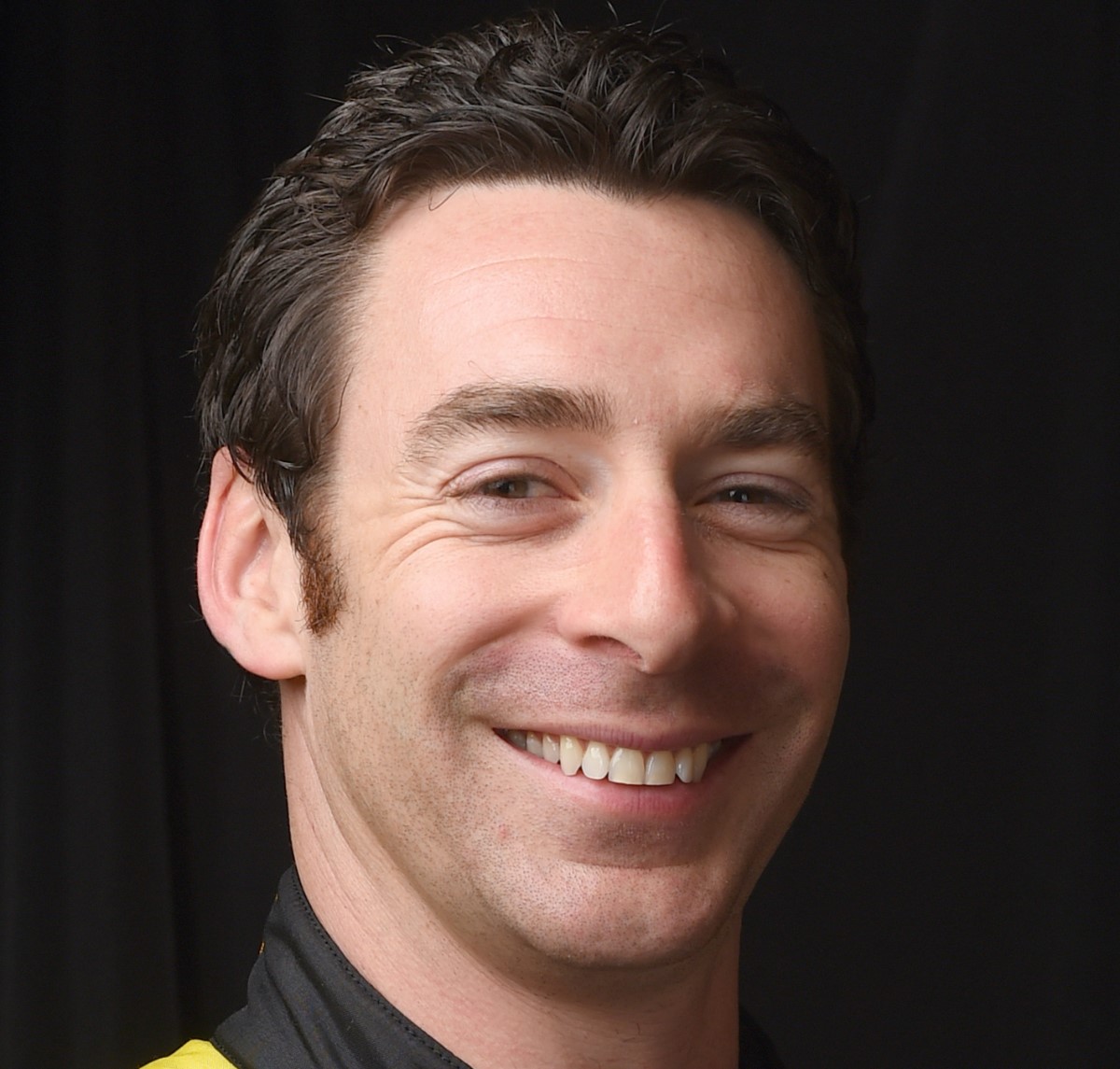 Simon Pagenaud raises his wine glass to toast the 2016 Verizon IndyCar Series championship crew, and his brief remarks during a recent gathering at a favorite French restaurant connect cohesion, commonality, and consistency.

Pagenaud, who was undaunted in racing to his maiden open-wheel championship, is thankful for the efforts, of course, in addition to prospects of further corporate accomplishments during the 2017 season that kicks off March 12 with the Firestone Grand Prix of St. Petersburg.

In any team sport, you can’t do the wave solo.

“It’s the exact same team again. Continuity in racing is the key to success so I’m very excited about it," said Pagenaud, who will carry No. 1 on the nose and rear wing of the Team Penske Chevrolet.

His magical season produced a series-high five wins and seven Verizon P1 pole awards. He also topped the charts for races led (12), laps led (406 of the 2,070), and top-five finishes (10) in his second season driving for Team Penske.

It was a dramatic transition – as stark a contrast as the Montmorillon, France, native taking up residence in suburban Charlotte, North Carolina – from 2015, in which 11th place in the standings raised some eyebrows. Acclimation to, among other things “the Penske way," might have lingered in the shifting sand of social media, but was a worthwhile exercise even for the experienced competitor.

[adinserter name="GOOGLE AD"]“The biggest difference was knowing my environment; being confident about the people that were working with me, the relationships. All that together gave me so much more confidence," said Pagenaud, whose victory in the 2015 season finale was a precursor. “It is important to me to perform at my best, and I needed that year of transition and learning and understanding my environment and who I was dealing with and how.

“I gained a lot of confidence over the winter working on my mind, and how we attacked at St. Pete it was clear to me we were going to have a really good season seeing how happy my guys were working together and how I was driving the race car."

Pagenaud took that opening salvo on the tight 1.8-mile street circuit – starting on the front row and finishing second – and rattled off another runner-up finish at Phoenix International Raceway in the next race. Then he recorded consecutive victories at Long Beach, Barber Motorsports Park and on the Indianapolis Motor Speedway road course.

The championship trophy nameplate could have been ordered one-third of the way through the 16-race season. He finished out of the top 10 in three of the next four races, but retained a comfortable points cushion with a victory at Mid-Ohio Sports Car Course and two other top-five finishes in the succeeding six races.

The title clincher was accomplished with panache – starting from the pole, leading 76 of the 85 laps and breezing to the victory in the closing race at Sonoma Raceway.

His first Verizon IndyCar Series title represented the 14th open-wheel crown and 29th championship overall for Team Penske, coming in the organization’s landmark 50th season of racing. Teammates Will Power and Helio Castroneves finished second and third, respectively, in the standings — the first team to accomplish such a feat since another Penske trio swept in 1994.

“My whole career has been about getting to this point, reaching this level," said Pagenaud, whose 2006 Champ Car Atlantic Series title opened the door to his Indy car career. “For an athlete, it’s what you work for."

Goal-oriented and rarely satisfied with his execution in the seat of the Chevrolet IndyCar Aero Kit with integrated 2.2-liter, V6 engine, Pagenaud and the crew kept working during this past off-season. They set a course to discover individually and as a team further avenues to improve independent of technology. With the sanctioning body freezing the manufacturers’ aerodynamic package for the 2017 season, incremental gains in pit stop performance, car setup, driver input – the details — could produce large benefits on the varied selection of ovals, road course and street circuits.

“We went through the whole 2016 season and reviewed every race and found ways to improve as a team, so it’s exciting," Pagenaud said. “Personally, I found ways to improve, found areas where I could find more, which is exciting because you realize your job as a driver basically is pretty endless. I find it fascinating that finding ways to improve is what makes this job so fun. It’s never boring.

“I think it’s possible to repeat and do even better. It will be difficult to repeat such a strong start because the results were just amazing. Maybe we can avoid the difficulties we had in the middle of the season to get a little stronger at the end."

“It’s the main dream now that I’ve accomplished one of my dreams," said Pagenaud, who turns 33 two days before qualifications for “The Greatest Spectacle in Racing." “I want to repeat the championship and it is one of my priorities, but the Indianapolis 500 is to me the biggest race in the world and if you want to have an accomplished Indy car career, especially if you drive for Team Penske, you have to win.

“It’s a difficult race because it’s a one-off, a lot can happen and you are also dependent aerodynamically that you have the right package. I’m very excited about the evolution of the Chevrolet engine coming up and our aero package was very stable last year in the oval configuration. I like our chances."

Fans and competitors can extrapolate that Pagenaud also is speaking about the season in its entirety.

“We just have to reset to zero," he said. “It’s a new season but we do have confidence with what we’ve done in the past."