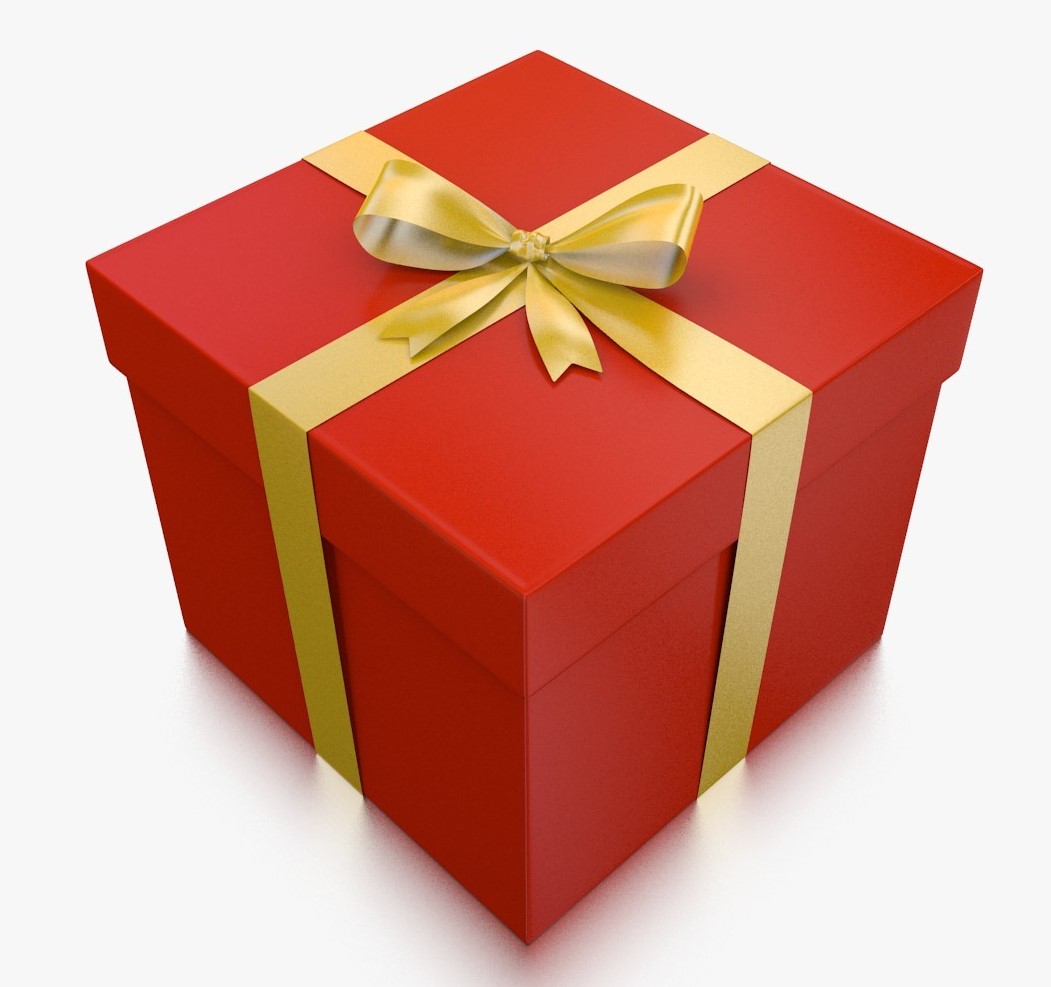 AutoRacing1.com experts believe the IndyCar aero kit freeze for 2017 will give Team Penske and the rest of the Chevy teams a guaranteed advantage for 2017.

The edge came from aero kit supplier Chevrolet's superiority over rival Honda, and with no changes allowed for 2017, that advantage is locked in for another whole year with no chance Honda can try and catch up.

What a gift to Chevy that was from IndyCar

"The aero kit rules will be frozen so we know the Hondas will have zero chance to catch up to the Chevys," said AR1.com president Mark Cipolloni.

Aero kit development is being halted for 2017 as a precursor to the introduction of a standard kit in '18 after IndyCar decided the competition between manufacturers did not put a single additional person in the grandstands. It was the biggest waste of money and boondoggle in the history of the sport.

"The only good thing to come out of the aerokit war was the elimination of the ugly spec Dallara aero kit that had fans running for the exits," said Cipolloni.

"On the Superspeedways the Honda teams have a fighting chance," added Cipolloni.

"On the Superspeedways the Chevy kit is required to close off the back of the ugly Butt Bumpers like the Hondas.

"Whereas on the road and street circuits the Chevys run a fully open Butt Bumper thereby reducing drag," said Cipolloni.

"With their open Butt Bumpers the Chevys are not towing a parachute around the track on the road and street circuits, thereby giving them a decided advantage. The Hondas had no chance to win in 2016 and the same will be the case for 2017 owing to the frozen rules."

The frozen rules were a gift to Chevy – a thank you of sorts for spending so much in IndyCar.