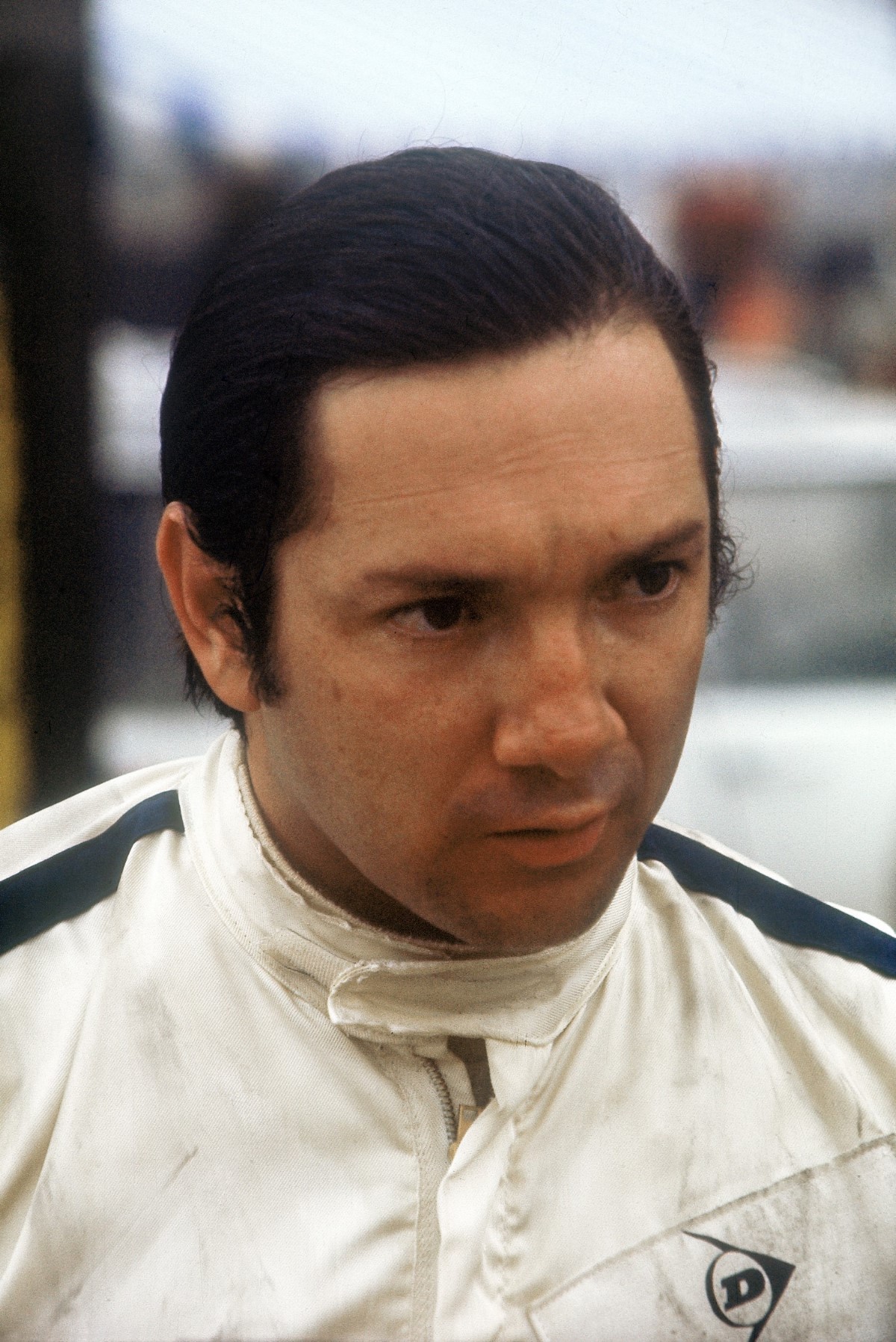 A debut in Central America: In 2016 the FIA World Endurance Championship (WEC) will be held for the first time in Mexico City. When Porsche enters the 919 Hybrid into the fifth round of the WEC on September 1st to 3rd this also means a return. Back in 1954, a class win at the famous road race "Carrera Panamericana" proved to be groundbreaking for the company. From the late 50ies until the early 70ies, the Mexican brothers, Ricardo and Pedro Rodriguez, celebrated successes with Porsche. Up to the 90ies, the Porsche 962 C raced at the "Autodromo Hermanos Rodriguez".

Carrera Panamericana:
Hans Herrmann is exhausted when he brings home the Porsche 550 Spyder to the finish of the Carrera Panamericana in November 1954. The German has crossed Mexico from the South to the North. 3,077 kilometers lie behind him and the agile mid engine car. His class win in the up 1.5 liter capacity category at the sixth round of the then sports car world championship is considered as the breakthrough for the Porsche brand on the American continent.

Only 36 seconds behind him Jaroslav Juhan finishes with the sister car. The German and the Prague born Guatemalan had battled for days, and in the overall result they are classified third and fourth. Ferry Porsche's idea of making the brand's name and quality famous by successful racing now also works transatlantic.

Competing at the Carrera Panamericana was a very special venture. This road race needed no more than five stagings (1950 to 1954) to become a motorsport legend and was banned because of its high risks. Since 1952, Porsche had taken part in that monstrous ride.

The inspiration from these events in Mexico still lasts: Ferry Porsche named all sports cars that had the winning four camshaft engines the "Carrera" (Spanish for "race"). The Carrera Panamericana also inspired Porsche for the name of the four-door Gran Turismo Panamera, which has been produced since 2009.

The Rodriguez brothers:
The braveness and speed of the brothers Ricardo and Pedro Rodriguez remains unforgotten. When the two young Mexicans enter the racing scene respect quickly changes to awe. From 1957, Ricardo Rodriguez successfully races the Porsche 550 Spyder and 718 RSK in Central, South and North America.

In 1961, as one of the youngest drivers ever, he enters the automobile world championship (old name for Formula One). On November 1st in 1962, only 20 years old, he tragically dies in a Lotus during a practice session for the Mexican Grand Prix.

Fate doesn't leave his brother Pedro much time either. He wins a total of 15 sports car races, including the 24 hours of Daytona in 1970 and 1971 at the wheel of a Porsche 917 KH in the John Wyer team with the famous Gulf livery. In 1970 he becomes sports car world champion for Porsche with the 917.

In May 1971, on the way to take victory at the 1000-kilometre race of Spa-Francorchamps (BE) with partner Jackie Oliver, he reaches an average speed of over 249 km/h. This is still the fastest sports car race ever. Only one week before he dies on July 11 in 1971, in a Ferrari at the Norisring in Germany, he wins the 1000-kilometre race at Zeltweg (AT), after being at the wheel of the 917 for 960 kilometers of the distance. In their home country the brothers become national heroes.

Porsche 962 C in Mexico:
In 1989 the FIA decides to cut the distances of all sports car world championship rounds except for Le Mans. Now Group C has 480 kilometre races, including one in Mexico City. Meanwhile the successful Porsche 962 C is in the hands of customer teams.

In 1989 and 1990 drivers such as Thomas Lopez, Jonathan Palmer, Bernd Schneider, Hans-Joachim Stuck and Bob Wollek race at the "Autodromo Hermanos Rodriguez", which has been named after the famous brothers since 1979.

Stuck remembers: "Of course this was the old circuit, but the crowd was enthusiastic about sports cars. It is a super decision to go back to Mexico. A six-hour race with prototypes like the Porsche 919 Hybrid is just the right thing there."