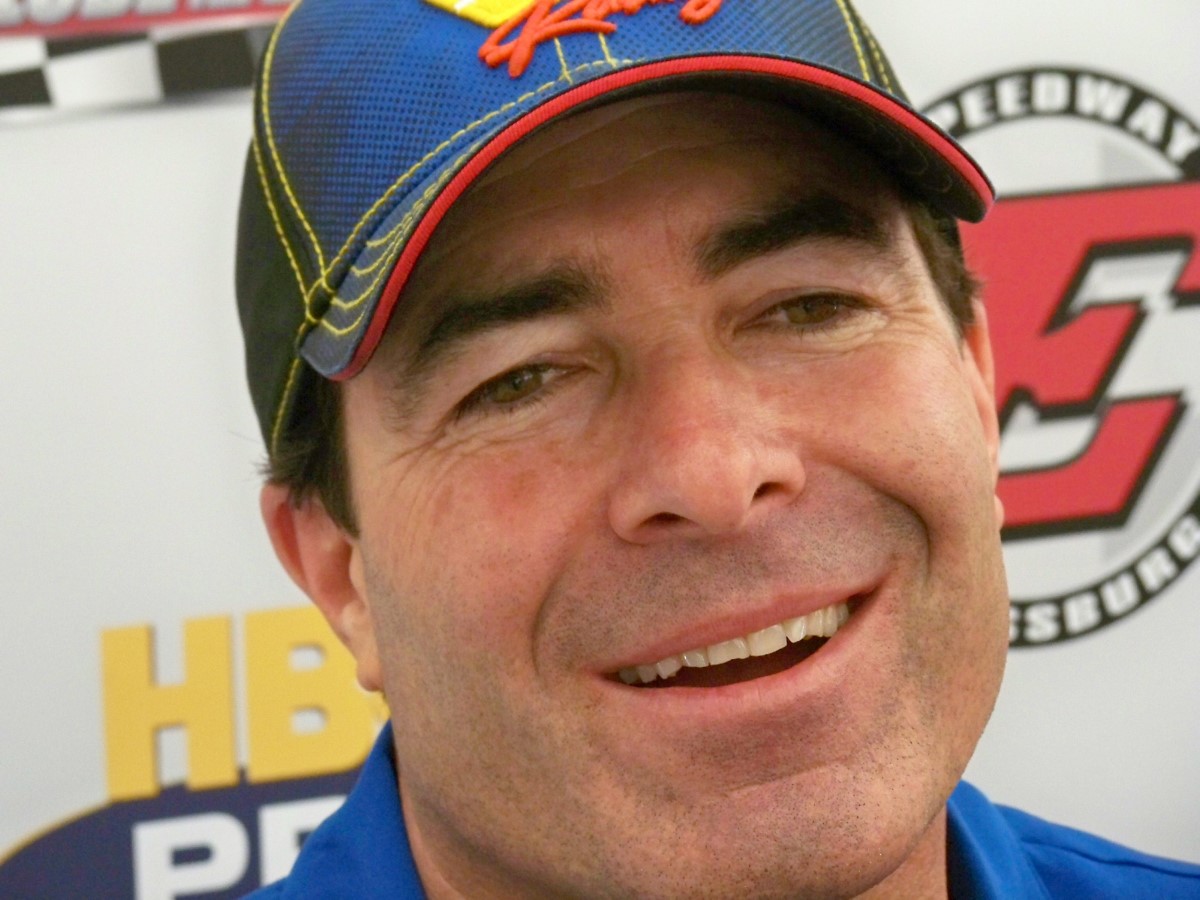 Ron Capps set a track record and raced to the qualifying lead in Funny Car on Friday at the NHRA New England Nationals at New England Dragway.

Steve Torrence (Top Fuel) and Jason Line (Pro Stock) were qualifying leaders in their respective categories at the ninth event of 24 in the NHRA Mello Yello Drag Racing Series near Boston.

Capps powered his NAPA Auto Parts Dodge Charger R/T to an elapsed time record of 3.865 seconds at 325.92 mph in the first session of qualifying. The track record is the second-quickest time in Funny Car history. Capps, who is in pursuit of his second No. 1 qualifier of the season and 19th of his career, won this event in 2014.

“This is a fantastic track," Capps said. “I think that run will be broken and hopefully it’s by our NAPA team, but I think several cars are going to run better. We could see three or four cars run quicker."

Matt Hagan, who has two consecutive wins this season in Atlanta and Topeka, is in the second qualifying position after running the fourth-quickest Funny Car pass in category history. Tommy Johnson Jr. is in the third position, and 16-time world champion John Force is in fourth.

Torrence, who improved from eighth in the first qualifying session, piloted his Capco Contractors/Torrence Racing dragster to an elapsed time track record of 3.710 at 325.92 in session two. He will be looking for his fifth No. 1 qualifier on Saturday.

“I’m really happy with the way things have gone," said Torrence, winner of the season-opening race in Pomona. “I did not think that .71 would stay low for the night. I’m fortunate and happy to be here."

Brittany Force, who has victories in Gainesville and in Charlotte is in the second position, and eight-time champion Tony Schumacher sits below her heading into the third qualifying session. Top Fuel points leader Doug Kalitta is in sixth after the first day of racing.

Line continues his successful start to the season racing his Summit Racing Equipment Chevy Camaro to a 6.567 pass at 211.13 in the second session for the qualifying lead. Line, who improved from the third spot, is en route to his fourth No. 1 qualifier of the season.

“We have a ways to go," said Line. “All the other cars are running good. They’ve gained on us for sure, so we’ve got work to do."

Qualifying for the NHRA New England Nationals will continue Saturday at 2 p.m.