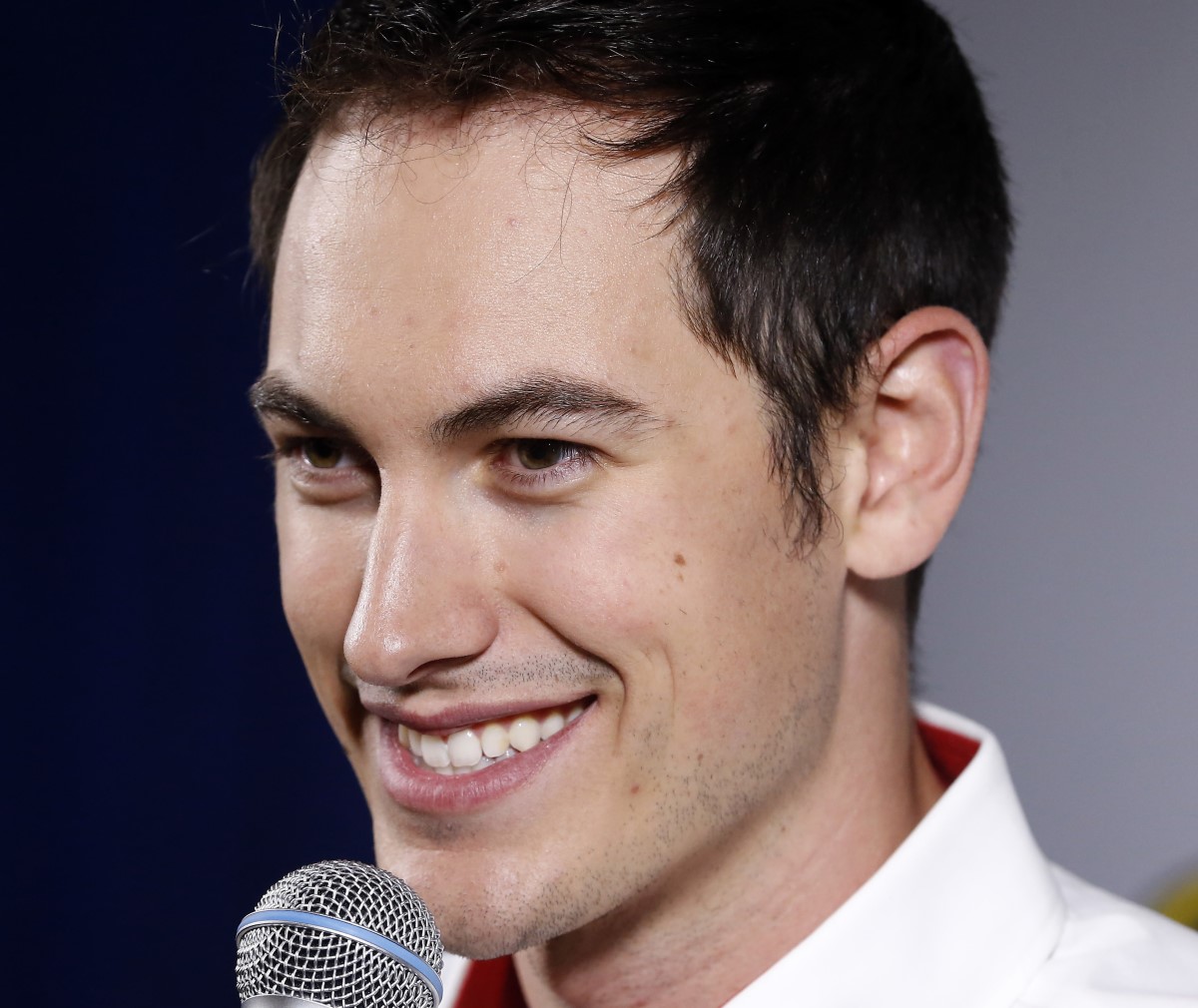 Using a fast lap of 97.043 mph, Joey Logano propelled his No. 22 Team Penske Ford to the top of the leaderboard in the final round of Coors Light Pole Qualifying at Martinsville Speedway on Friday, earning his 15th career Coors Light Pole Award and third straight pole at "The Paperclip."

Starting alongside Logano in Sunday's STP 500 (1 p.m. ET, FS1, MRN, SiriusXM NASCAR Radio) is Kasey Kahne, whose No. 5 Hendrick Motorsports Chevrolet clocked in at 97.033 mph in the final session.

The Sprint Cup Series returns to the track Saturday at 10 a.m. for practice (FS1).