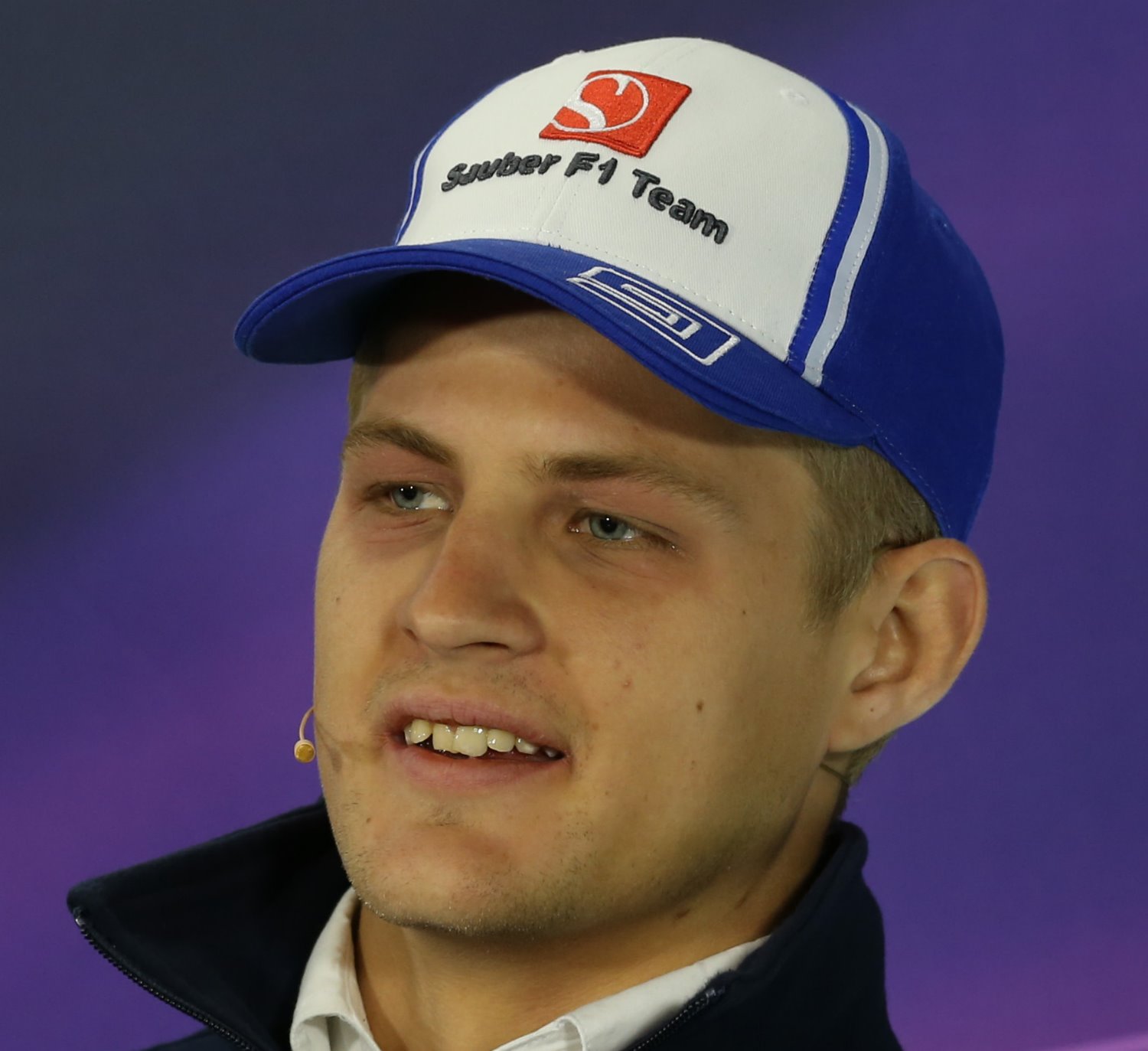 The two-week factory shutdown and summer break is almost here. The Sauber F1 Team is more than halfway through the 2015 FIA Formula One Championship – so it is time for a recap and outlook. After a rather difficult 2014 season, Marcus Ericsson and Felipe Nasr put the Swiss team back into the competition, scoring a total of 22 points after ten Grands Prix.

Marcus Ericsson: “I think it’s been a decent season so far, keeping in mind the team’s performance in 2014. We had a good season-opener, finishing with both cars in the points. Obviously, in the last few races we were all a bit disappointed as we lost momentum. Overall, we have done a good job so far, but, of course, we want to score more points. For myself I think I have learned a lot. Coming to a more experienced team was a big step up for me. I am satisfied with my performance so far, but there are some missed opportunities that I regret. That’s how it is sometimes, but I learn from these moments. There is always room for improvement, and I will push to become better."

Felipe Nasr: “Looking back to the beginning of the season, we have achieved most of the goals we had for the first half of the season. We maximized our opportunities, especially in the beginning of the season; therefore, we were able to score important points. The result of the Australian Grand Prix was impressive. Finishing fifth was very special for me, as well as for the team. At the moment we are facing a rather difficult time. We have our updates in Spa-Francorchamps and Singapore, so we have to be patient. We are halfway through the season, and I think we are going in the right direction. For myself as a driver, I am learning something new every weekend. It is my first year as a race driver in Formula One with ups and downs. As a team we have done some good things so far."

What were your highlights? What would you say was your best maneuver so far?

Felipe Nasr: “It was for sure finishing fifth in my first Formula One race in the Australian Grand Prix. During this race I remember having a good drive and holding off Daniel (Ricciardo). He put a lot of pressure on me, but I managed to keep it under control. Another one was in Monaco. Our car was difficult to drive there, and I was pushing a lot to drive at the ultimate limit. In the end I finished the race in P9."

Marcus Ericsson: “My highlight was also in Australia scoring my first ever Formula One points. It was a great feeling. The best maneuver for me was the fight with Felipe (Massa) in Montreal, when I managed to keep him behind me for a lot of laps. Another was in Australia when I caught Carlos (Sainz) at the end of the race. That was a nice overtaking move."

What was your low point from a sporting point of view? What was your most memorable mistake on track this season?

Marcus Ericsson: “I had a good weekend during the Malaysian Grand Prix, being in the top ten in every session. In the race it went the other way. When I was attacking for P7, I retired in the gravel while I was trying to overtake. It was a shame, as the weekend had gone well up to that moment. It was a missed opportunity, which is part of the learning curve."

Felipe Nasr: “My low point was in Montreal when I faced issues with the brakes during the whole weekend. On top of that, I made a mistake in FP3 as I accidently opened the DRS while warming up the tires. I learn from these things."

What can you as a driver improve on track in regard to the Sauber C34-Ferrari?

Felipe Nasr: “We know that our car is limited in some areas. In order to compensate for that we try different things, for example on the set-up side. We go in different directions, trying a softer or stiffer car set-up. The car has a narrow window for its working range in order to extract the best performance out of it. I am always open to trying different things which help me to understand the car in a better way. This is something from which I learn a lot."

Marcus Ericsson: “As a driver I have been focusing quite a lot lately on improving my qualifying performance, because I thought it was a bit weak at the beginning of the year. I changed some things in my preparations to improve it, and I am seeing positive results. I have been stronger in qualifying lately, but this can still be improved. On the car side, we always have areas to work on. We know that we are struggling a bit more on tracks with medium and high-speed corners. For me these are the most important areas on which we need to focus. It is important that Felipe and I work closely together with the engineers to make sure we work in the right direction. So far we have done that, but we need to keep pushing in order to make progress."

What input can you contribute to the development of the new Sauber C35?

Marcus Ericsson: “Every race weekend we speak to the track-side team and share our impressions of the current car. As Felipe and I are confirmed for next year at this early point in the season, we can get much more involved in the development of the C35. That’s great. We can point the car in a direction we want. It is all about feedback and having a close connection with the people in the team."

Felipe Nasr: “We give valuable feedback on the areas that should be improved. We have to keep doing the best we can to collect this information correctly, as the C35 will be based on that. I am pleased that Mark Smith has joined us as Technical Director. Already he has a good overview of the car. I think we are going in the right way, and I am confident we can fight for points more often next year. We have to make sure the updates we are bringing for the next races are working properly. This will be the first step to guide us into the right direction for 2016."

What are your expectations for the second half of the season?

Felipe Nasr: “During the second half of the season there are some tracks on which I will get my first taste in a Formula One car. For example, the circuit in Japan is one I have not driven on yet. The Mexican Grand Prix will also be on the calendar again, which is new for everyone. I am looking forward to running the car with the updates. As we have not driven the car yet, we cannot precisely predict what it is going to be like. The target is to put us back into the points. In the championship we have dropped back down, and I think it will not be easy to move up. However, I am still confident the updates will help us to be in a better position."

Marcus Ericsson: “I am looking forward to the second half of the season. It is encouraging having updates coming in Spa-Francorchamps and Singapore. With that being said, our objective is to be back on a level from which we are able to fight for points. If that happens, we have to wait and see how it goes. We are going to work hard to extract the maximum out of our updates."

The summer break is almost here. What are your plans?

Felipe Nasr: “I will be back in Brazil. It’s been a while since I have been back there. I am looking forward to seeing my family and friends, and just being back home in Brasilia. I will keep training hard and stay focused. It is good to have some time off to recharge the batteries and look back to what we have achieved so far. It is important to find a balance for this time in between the races. It is a short break, but there is enough time to get myself into a good shape. After the summer break I will be back in the car full of energy and confidence."

The Sauber F1 Team heads into the summer break for the factory shutdown from 1st to 16th August.