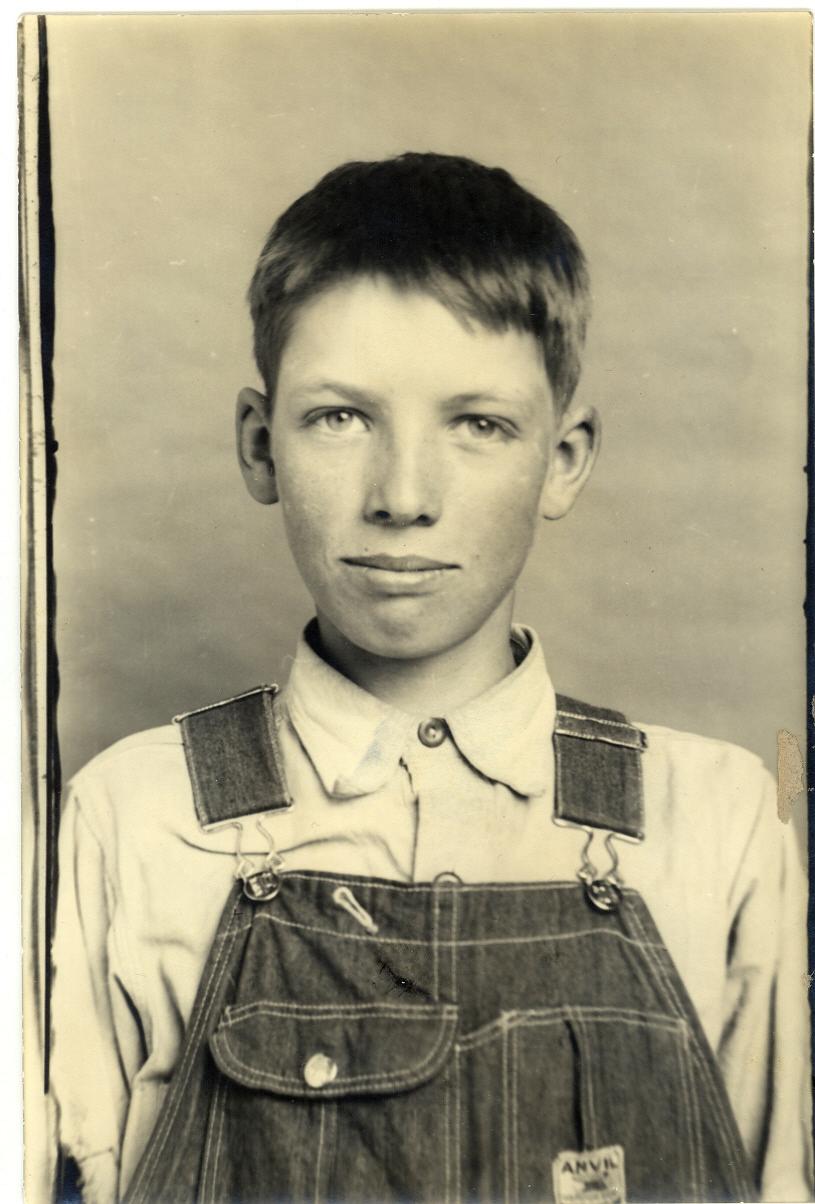 On Saturday, while Ryan Blaney and the SKF-branded Ford Fusion will be busy on track at the New Hampshire Motor Speedway, folks around Stuart, Va., will gather to celebrate the 90th birthday of the team's founder, Glen Wood.

Wood, a 2012 inductee into the NASCAR Hall of Fame, is like a lot of people who grew up in the hard times of the Depression, but through hard work, accomplished great things in their adult lives.

Wood was born in 1925, in the family home in the southern Virginia community of Buffalo Ridge, back in the days when doctors came to their patients' houses and delivered children while the other kids waited outside. In his youth, the Wood family, like those around them, got by without modern conveniences like electricity. They cooked their food and heated the home with a cook stove and fireplace and used kerosene lamps for lighting.

News traveled slowly to Buffalo Ridge in those days. Most of the news of World War II, including the Japanese bombing of Pearl Harbor, came over a radio belonging to an uncle.

"We got our news from Gabriel Heatter," Wood recalled. "He was like Walter Cronkite. I remember how stern he sounded about things in the news."

Wood was of age to be drafted for military service during World War II, but a hip disorder made him medically ineligible for service. He spent months being treated for his condition, including a long stay in the hospital, made possible by the insurance coverage that came with his father's employment in a coal mine.

"I'm convinced it was polio that I had," he said.

His condition improved, and Wood went on to work various jobs, including sawmilling, before he became a full-time racer.

He first became interested in the sport when he started attending races at a track near Mt. Airy, N.C.

"The track was in bottom land, with the bank surrounding the track making a natural grandstand," Wood said, adding that it was at Mt. Airy that he discovered the man that would become his racing hero. "That's where I first heard of Curtis Turner."

Wood also saw many of the other early NASCAR pioneers, like Glenn Dunaway and Bill Blair, and began attending nearly every race he found out about. When a track opened in Horsepasture, Va., close to his home, Wood attended a test session and took his street car, a 1939 Ford coupe with a new set of Atlas tires, and made a few laps on the track.

Soon he was keeping pace with the regular drivers and their race cars.

"I thought: 'I can do this,'" he said. Soon he and his early racing partner, Chris Williams, bought their first race car, a 1938 Ford that had been wrecked.

After three straight rain-outs, Wood finally made his first official start. It ended in a minor crash that turned into a major dilemma when the race car caught fire and burned as the men were towing it home.

Some skeptics figured that was the end of Wood's racing career.

"People were saying, 'Maybe now he'll quit that foolishness,'" Wood recalled. "But that only added more steam to make me want to do it."

Three weeks later, the burned out car had been repaired and Wood was back in the racing business. The rest, as they say, is history. 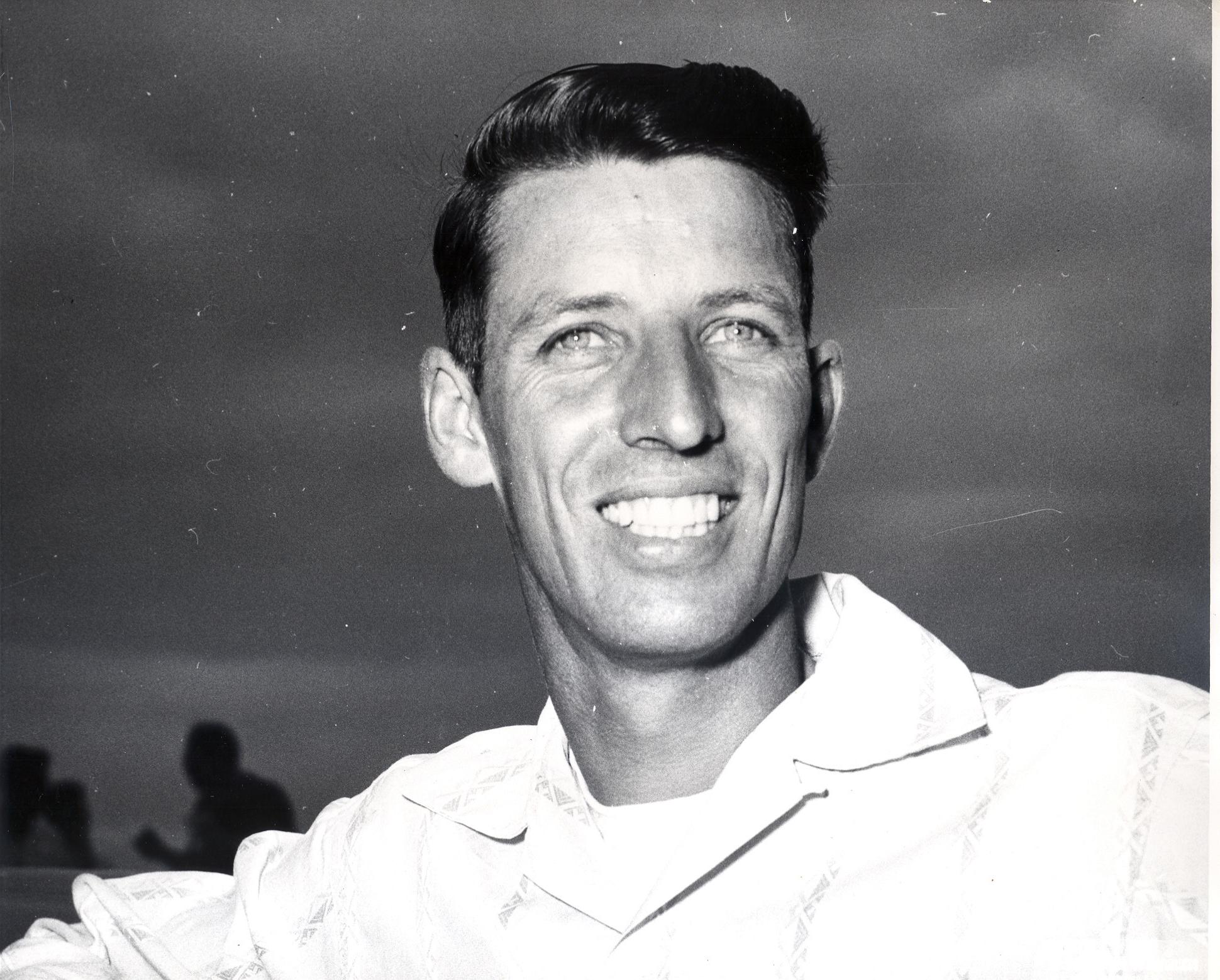 His NASCAR teams have won 98 Cup races and 116 poles and have made 1,428 starts. Some of the best drivers from all forms of motorsports have driven for the Woods, legendary names like David Pearson and A.J. Foyt, to name just two.

And, as many of his long-time car owner peers have dropped off the circuit, Wood's race team has become NASCAR's longest running.

The fact that his team is still thriving today is no small accomplishment, Wood said. "It's amazing to me," he said, adding that if not for the leadership of his sons Len and Eddie, it might be a different story. "If it was left up to me, we might not have the team now, but Len and Eddie understand all the things that have to be done today to make it.

"I'm really proud that it has carried on until today, and I'm hoping we will be back full-time before long."

When it comes to his work around his home in Stuart, Glen Wood is full time, just like he's been all his life.

He's taken a piece of property he recently purchased and transformed it from an eyesore into a showplace.

Just this week, he took his chain saw and removed a large poplar limb blown down in a storm.

"It took me about eight hours," he said. "I've never seen so many limbs and leaves."

His garden is about to be in full production, including seven 150-foot rows of beans and numerous tomato and cucumber plants.

Wood acknowledges that his workload is far heavier than what can be expected of people not nearly 90 of age. His ability to handle it surprises him at times.

"I stumble out of bed in the morning and it takes me a while to get going, but after a while I feel pretty good," he said. "I really don't understand how I can do as much as I do."