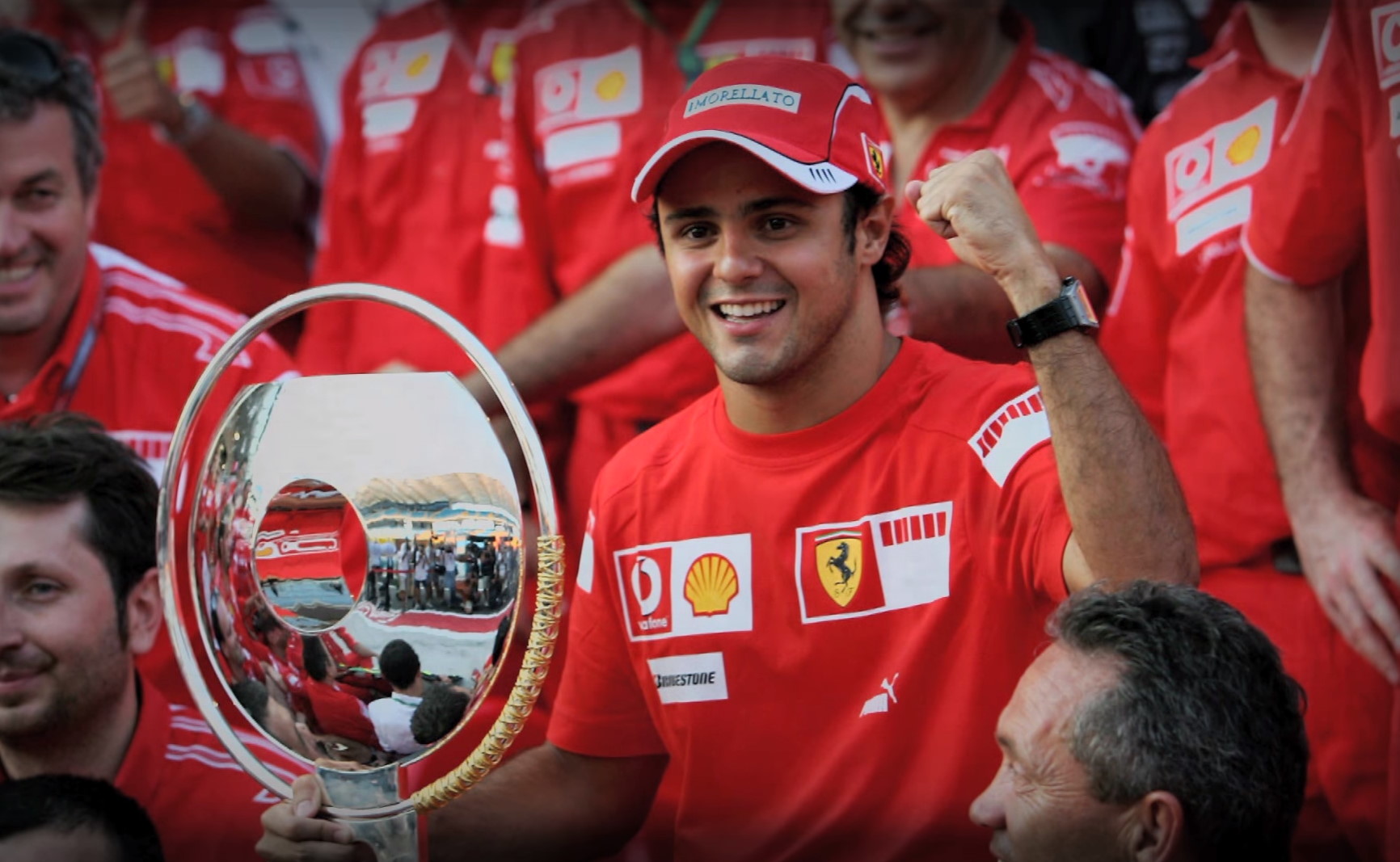 In this exclusive interview for Mobil 1 The Grid, Brazil’s Felipe Massa reflects on his F1 career to date – from the early days at Sauber to working with Michael Schumacher at Ferrari, and his 2014 move to Williams Martini Racing.

Presenting a personal account of his career highs and lows, Massa discusses the influence of Ayrton Senna, Schumacher and Sir Frank Williams, his 2008 title battle with Lewis Hamilton, his accident in 2009 and why his recent U-turn on retirement has left him hungrier than ever before.

He also states for the first time, at least that we ever heard it, that Massa's family is 100% Italian, even though he holds a Brazilian citizenship.