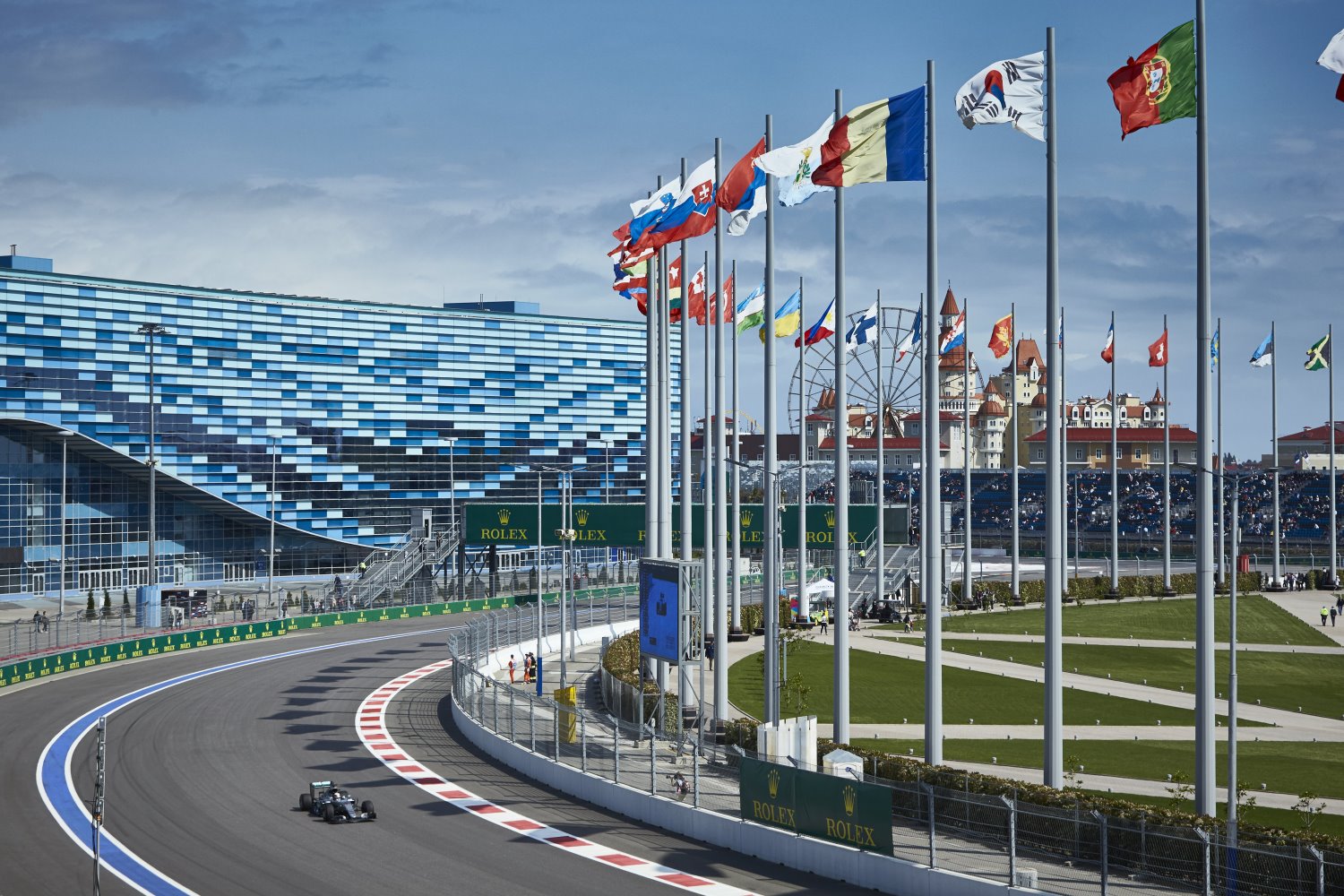 "You need to be able to draw a line under a tough weekend. It’s very painful to lose a race like that. There were too many marginal losses that we encountered and these cost us the victory. But they are down to us to fix. You need to be careful not to spend too much time thinking about these setbacks, but rather work on solutions for the future. That’s important.

"Of course, you need to keep both feet on the ground. Second and third place is definitely not a disaster. But if you have a car and two drivers capable of winning races and it hasn’t materialised, then it feels painful – and this is how it should feel.

"We know what weaknesses we need to tackle and where we need to be even more diligent for the coming races in order to win. You have to confront each issue, analyse it properly and come up with a plan for how to avoid repeating those mistakes in the future. This is an exercise which we have done a number of times over the last few years.

"I’m delighted for Pascal and for how he bounced back in Bahrain. He’s still not completely pain free but, considering that fact, he had a brilliant weekend. He had a great qualifying and a really solid race. It’s just a matter of time until he scores his first points for Sauber. I’m very happy about that. He’s proven all of the critics wrong. As for Esteban, he has a very strong teammate in Checo Perez to benchmark himself against and that is exactly what he’s doing at the moment. He’s on the right trajectory.

"It’s very good to see people talking positively about Formula One. Clearly, the close fight between Ferrari and Mercedes is something that is interesting for the fans. It’s interesting for us too. This is why we go racing – because we’re racers and we thrive on the competition and the battle.

"It’s a totally different kind of track this weekend in Sochi and, in this season with these new regulations, you can’t take anything for granted. The trophies of previous years don’t guarantee that we’ll be winning in Russia when you have a very fierce competitor like we do in Ferrari. We’ll take it one step at a time, start the weekend well and hopefully have a good result on Sunday."

[adinserter name="GOOGLE AD"]It’s no secret that the new era of cars introduced for the 2017 Formula One season are tougher to handle out on track. But a lesser-known, if equally significant challenge is getting these mighty beasts off the line.

New restrictions governing the influence of engineers over race starts is the latest move to reduce so-called ‘driver aids’. For 2017, there are new limits on clutch control, as well as the movement and location of the steering wheel paddles.

The target? To make the relationship between what the driver does with the clutch and the amount of torque that gets transferred through to the racetrack much more direct. Drivers still use a single clutch paddle. But, unlike previous years, clutch control is now a linear relationship. Gone are the clever engineering maps to help find a clutch position – that special sweet spot for the perfect getaway.

Previously, a driver only needed to drop the clutch in the wide zone – a launch map setting predetermined by an engineer – for a clean start. Now, they have to control the torque themselves with the steering wheel paddle, making it a very direct relationship between what the driver wants and what he gets.

To that effect, the rules have been tightened on teams using any kind of steering wheel reference to assist drivers with race starts. The movement of the clutch paddle is limited to 80mm and it is forbidden to set a position in the motion of the clutch paddle that feels different, or where the driver can hold it in a particular position to get a specific torque.

This has been achieved through the introduction of a significant exclusion zone around the paddle, meaning the driver can’t access anything else whilst using the clutch. Fundamentally, the driver operates the paddle by himself without any external reference.

It’s now completely up to the driver to position his hand and feel the torque of the car as it accelerates. Those drivers who have a feel for modulating the torque to the rear wheels, keeping the wheel spin under control and accelerating smoothly will get better starts. Those who are a bit too aggressive will get wheel spin. It’s all down to the men at the wheel.

Given the extent of the challenge, it may therefore come as something of a surprise to see how little variability there has been between drivers and teams over the first three races of 2017. The biggest single loss off the grid so far this year has been by Sergio Pérez, who dropped three positions in the wet start in China – the weather adding another variable. In contrast, the two McLarens were quick off the line in Shanghai, both gaining three spots each.

The Silver Arrows have lost just one position in three races thus far – Lewis dropping behind Sebastian Vettel’s Ferrari in Bahrain under braking into Turn 1. In the same race, Pascal Wehrlein was shuffled down the pack on his first full race start of 2017, before battling his way back through the field to P11 by the flag.

So how has this been achieved? Simply put, a major contributor is that drivers are doing more practice than ever before. It’s the typical Formula One case study – present a set of world class athletes and the world’s very best engineers with a challenge and they’ll rise to it. Being the world’s quickest racing driver does not automatically equate to being able to pinpoint release a paddle to nail that perfect start. Practice makes perfect.

The outcome of a driver’s race can be determined by what they do in those first three seconds. They now have more control over this aspect of racing, so they’ve taken on more responsibility. And as the early data shows, they’re stepping up to the challenge – just as one would expect the world’s best to.

However, looking ahead to Sochi this weekend, the long run down into the braking zone at Turn 2 – the scene of last year’s opening lap accident – provides another new challenge. 501m covers the sprint from pole to Turn 1 in Bahrain; 458m in Shanghai and, for Melbourne, a relatively short 383m dash before sweeping into the first corner. Sochi on the other hand is a 1,029m stretch from pole to the Turn 2 apex.

This brings with it some entirely different challenges. Factor in the increased drag of the 2017 cars, for example, which will affect each car on the long run into the first braking zone. The man on pole will take a big hit to those following from the second row and further back, who can make use of the tow to take advantage of, or even negate the effect of, a poor start. With a run down into Turn 2 at twice the distance of Bahrain, the opening seconds of the Grand Prix may prove the most exciting and variable we have seen so far in 2017…

Stat Attack: Russia and Beyond