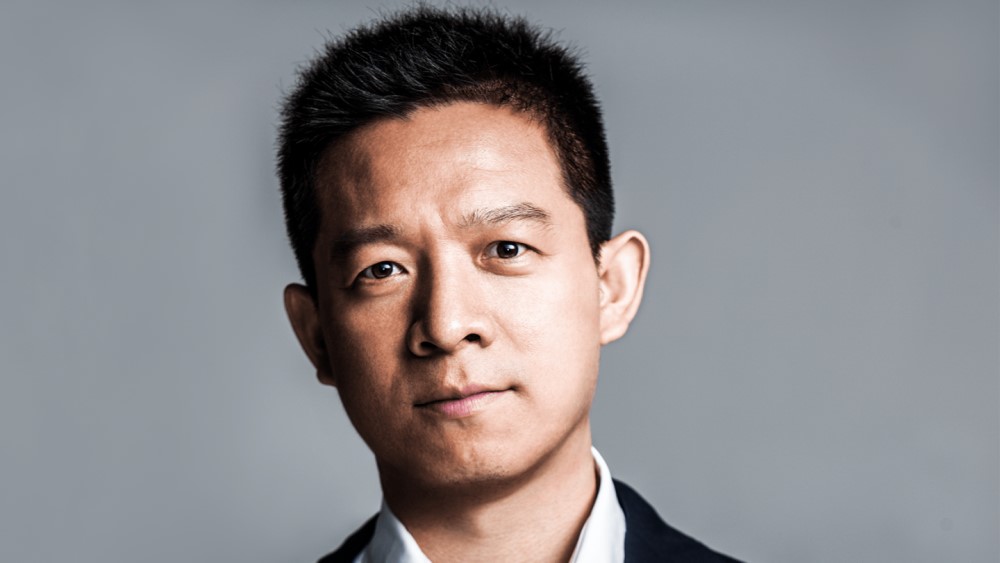 A software developer has accused Faraday Future boss and financier Jia Yueting of creating a $75 million trust fund for his children with company money.

The allegations were first reported by The Verge. Outspoken Washington-based software developer Gu Yingqiong publicly shared what he claims was a draft copy of a $75 million trust fund that the Chinese billionaire set up for his children with money from “Faraday Future’s coffers."

Less than one month later, Yueting filed a lawsuit against Yingqiong, claiming that the allegations were false and that Yingqiong’s behavior is “a continuous and systematic effort by an individual to intimidate, harass, and defame a stranger over the internet."

Yueting filed his lawsuit in California in October but it was dismissed due to a procedural issue. Shortly after, the tech billionaire filed for a temporary injunction in Washington and a libel lawsuit.

While Yingqiong’s allegations haven’t been independently verified, they do come at a particularly tumultuous time for the electric startup. In recent months, over half a dozen senior executives have left the company. Despite this, Faraday Future claims to have recently secured $1 billion in additional funding. Carscoops